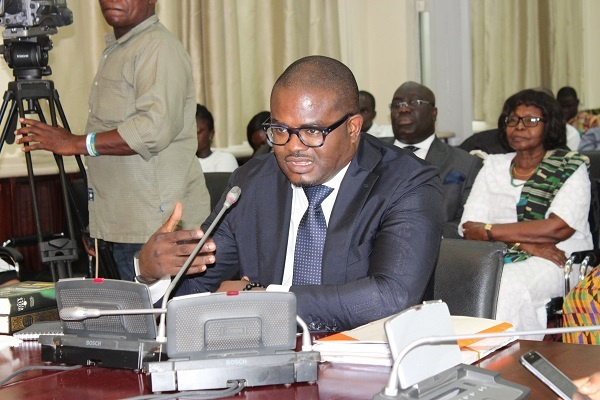 Speaking at a public lecture organised by the Coalition for Restoration on Wednesday, 23 June 2021, the Bolgatanga Central lawmaker argued: “For a country to grow, GDP is irrelevant if you cannot collect a greater proportion of it to fund government activities.”

So, he noted, “it is always important to find out if the government’s revenue collection systems are efficient, then it is taking more from the GDP or the national income, in order to fund further growth.”

The ranking member of the finance committee of parliament added: “So when a government is not taking more from the GDP, what it simply means is that it must now go and borrow because people are earning money and he doesn’t even know how to collect the money to fund development.”

Adducing comparative evidence to buttress his claim, Mr Adongo said Mr Mahama, from 2013 to 2016, “did an average total revenue and grants of 17.9 per cent, almost 18 per cent of GDP.”

However, “the first four years, with one of the best economies in the world, as the head of the economic management team, he [Vice-President Mahamudu Bawumia] did 15.2 per cent,” Mr Adongo compared.

On domestic revenue which includes grants, Mr Adongo said Mr Mahama “did 17 per cent as against 14.8 per cent” of the current government.

“Now, we are looking at tax revenue, alone; we did 13.3 per cent, they did 12 per cent,” he noted. Read Full Story
Advertise Here contact ads[@]ghheadlines.com
Related Items news
news 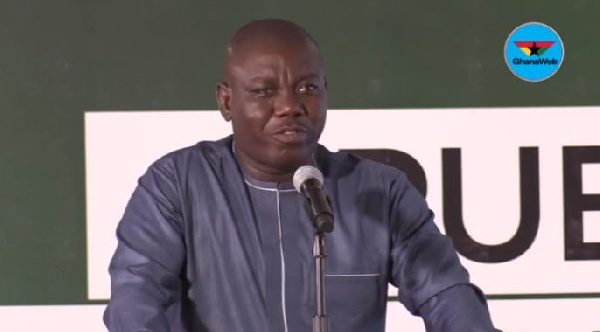 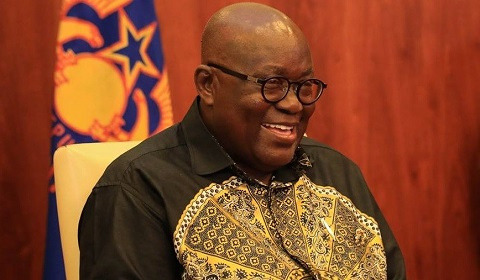 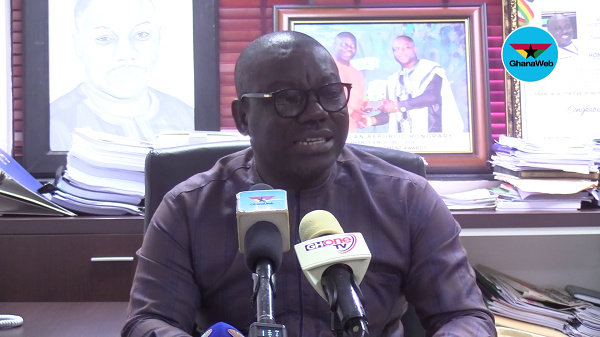 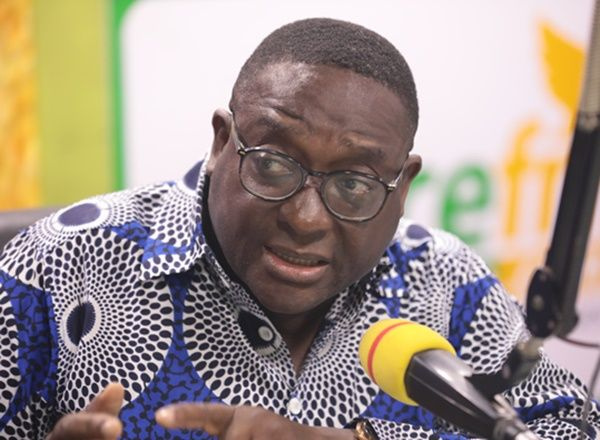