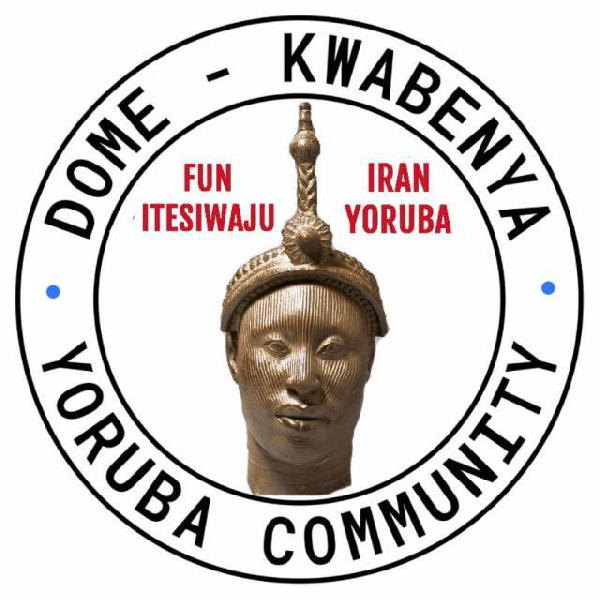 Ghana Web
The Dome-Kwabenya Yoruba community in Ghana has called on the media to desist from propagating bias reportage that incites Ghanaians against Nigerians in the country.

In a press statement released on Monday, June 21, 2021, the group expressed displeasure about the selective focus on the bad happenings involving Nigerians, leaving out the efforts some reputable businesses are making to contribute to the growth of the Ghanaian economy.

Although they admit there are some bad nuts amongst the many good Nigerians, they ask that the security operatives conduct their investigations diligently and arrest culprits found guilty to serve as a deterrence to others.

The Yoruba community was of the belief that the bias reportage from the media is appalling as they fail to report on the excelling business franchises, companies and marketers who are thriving in the country but continuously report on the negative aspect of Nigerians.

They also noted that the attribution of all criminal activities to Nigerians in Ghana whereas there are nationals of other countries being arrested for other crimes is wrong.

The group also debunked claims that some Nigerians buy the silence of top policemen in the country.

The presenter also claimed that Nigerians in the Dome-Kwabenya constituency parade the area with weapons and disturb the vicinity at night with their luxurious vehicles.

However, the group has called the allegations false as no amount has been paid to the police officers and that building a police station was a gesture of good faith by responsible Nigerian citizens.

The group, meanwhile, thanked the president, Nana Addo Dankwa Akufo-Addo, whilst expressing confidence in his administration and reiterating their readiness to partner with the government to grow the economy. 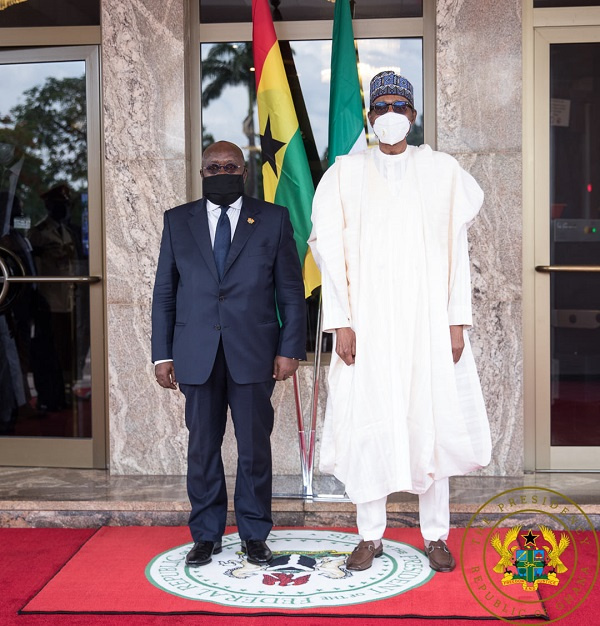 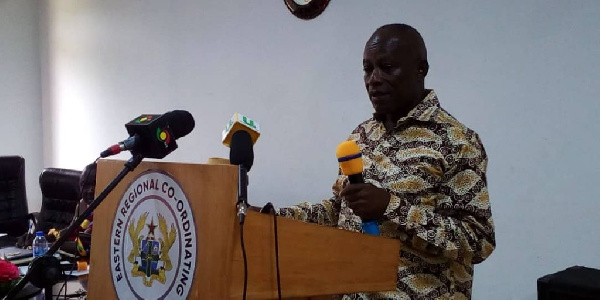 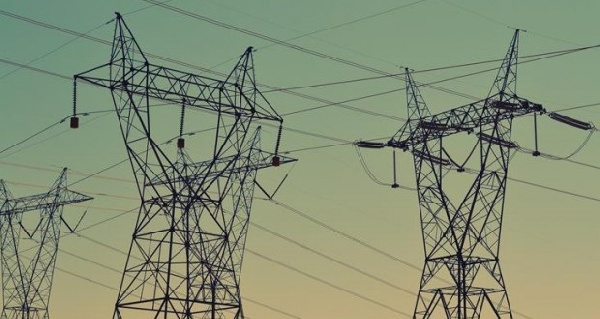 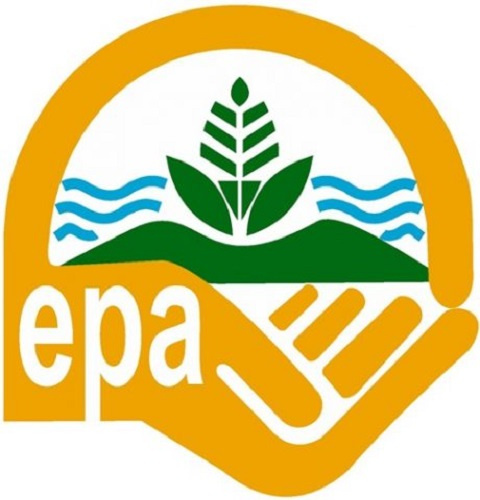 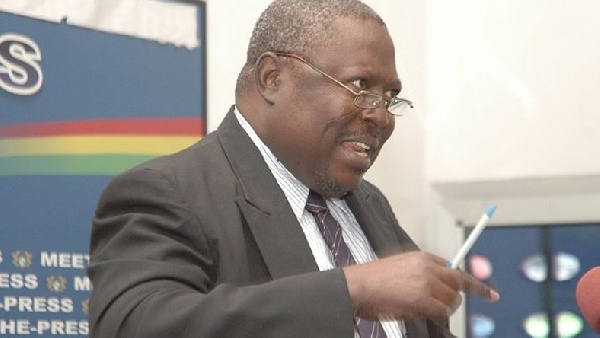 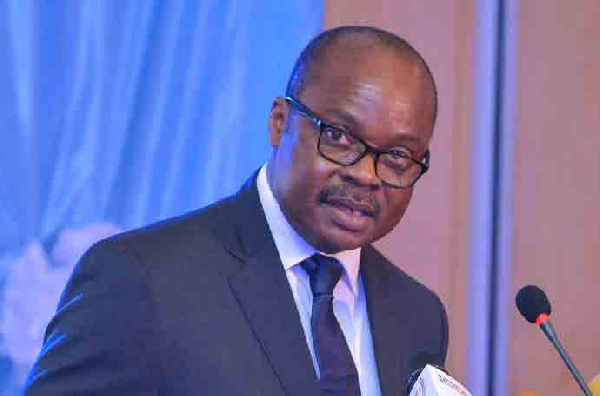 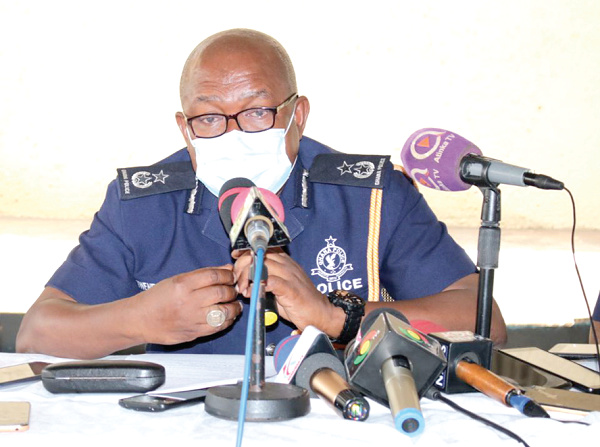 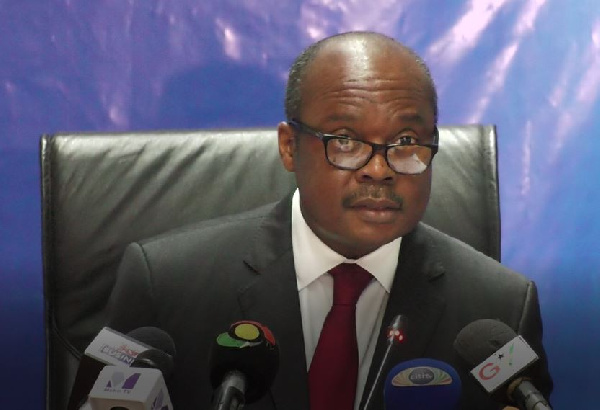