Ghana Web
Hearts of Oak striker, Abednego Tetteh believes his side will emerge as the champions for the 2020/21 Ghana Premier League champions.

The Phobians have been impressive under Samuel Boadu in the ongoing football campaign.

Hearts of Oak are in the driving seat, leading the Premier League log with 53 points and are on course to end their 11 years Premier League trophy drought.

And according to Abednego who has struggled to cement his place in the first team of the club admitted they struggled from the start of the season but have been able to overcome their challenges.

He stressed that he is confident the Phobians will clinch the ongoing season trophy.

“Let forget about what has happened and focus on the future,” he said.

Abednego Tetteh worried he failed at Hearts of Oak 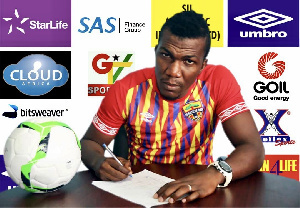 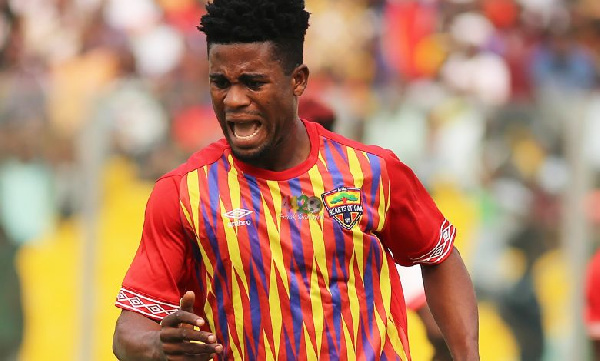 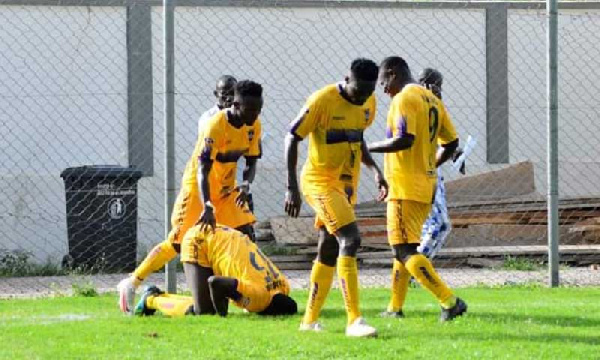 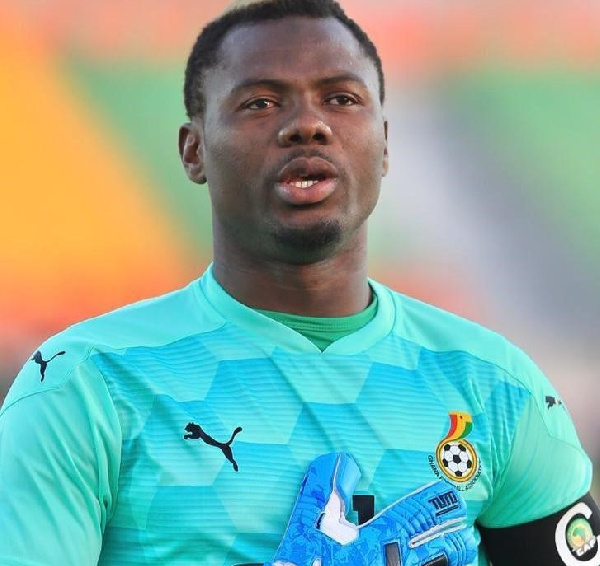