There will be no Fulani discrimination in 2021 census - GSS 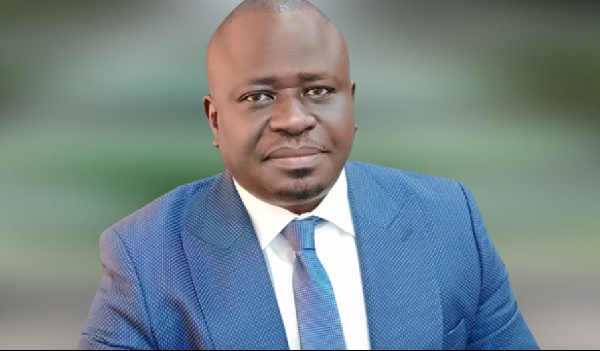 There will be no Fulani discrimination in 2021 census - GSS

•It says all concerns raised will be fixed

•GSS says the 2021 census will begin across the country from Sunday, June 27


The Ghana Statistical Service says it has resolved alleged discrimination against Fulanis in the upcoming Population and Housing Census.

The Head of Instrument Design, Planning, and Analysis at the Service, Godwin Odei Gyebi said his outfit has addressed such issues with the leadership of the Fulani association.

“We sat down, and we resolved the issue amicably. We agreed as to how to categorize them, and there is no issue of discrimination as mentioned earlier. We have nine major ethnic groups in Ghana.

Earlier this week, the African Centre for Fulani Affairs and Security, and the National Council of Fulani chiefs registered their displeasure at a deliberate attempt to sideline them in the upcoming population and housing census.

According to them, the Fulani ethnic group has been captured under the ‘All other tribes’ category on the questionnaire to be used for the exercise which will commence on June 27, 2021.

The Ahmadiyya Muslim group were also unhappy that they were separated from the general Muslim group on the questionnaire.

But Godwin Odei Gyebi said the necessary changes have been made to the digital form for the census.

“We finished with the training of the 75,000 field officers before this thing came in; so in our books which are in the hands of the public, you will see those things in there, but in the data collection application programme you will not see that,” he added. Read Full Story
Advertise Here contact ads[@]ghheadlines.com
Related Items news
news