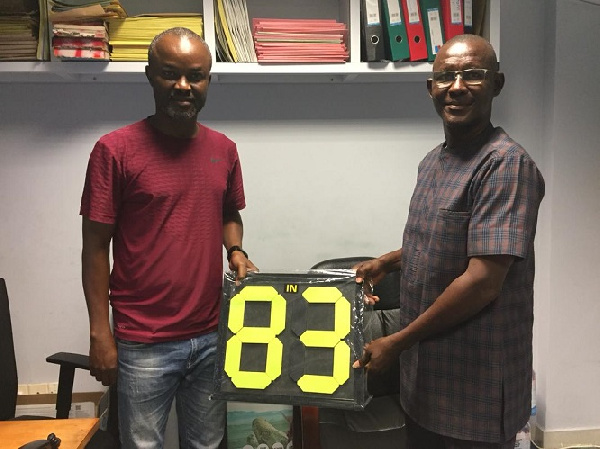 Ghana Web
The Greater Accra Regional Football Association (GARFA) have acquired five new substitution board to be used at the match venues in the ongoing Division Two League under the auspices of the chairman, Samuel Aboabire.

Speaking to the media, the chairman of the RFA, Samuel Aboabire disclosed that they will do their possible best to buy more substitution boards to help reduce the stress match officials go through when there's substitution.

Assessing the competitiveness of the Division Two League after day two, he expressed his satisfaction and commended the clubs for their wonderful performances so far.

“You can see that this year league is very competitive although we have just played week two out of fourteen weeks and the clubs are doing wonderfully well and these are some of the things we need in our games to make it attractive.”

He added that "I'm very happy how people go and watch the division two league at all the centers, this show that brings back the love slogan is really working."

"I have received so many calls from different angles saying the league has been well organized." 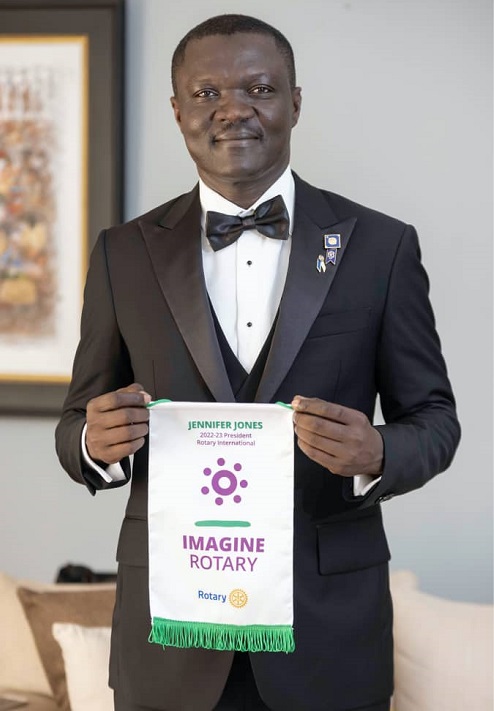 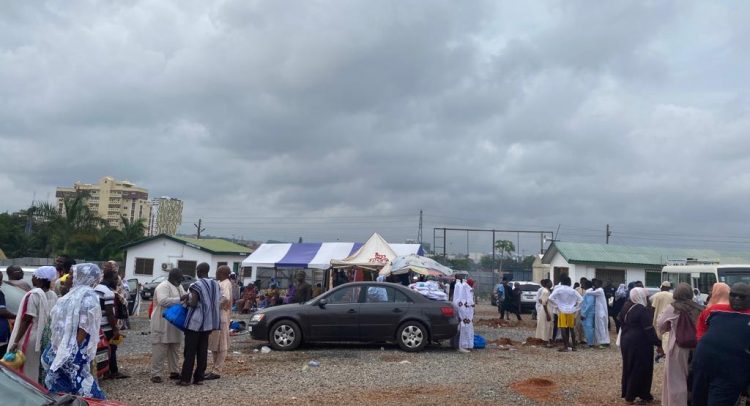 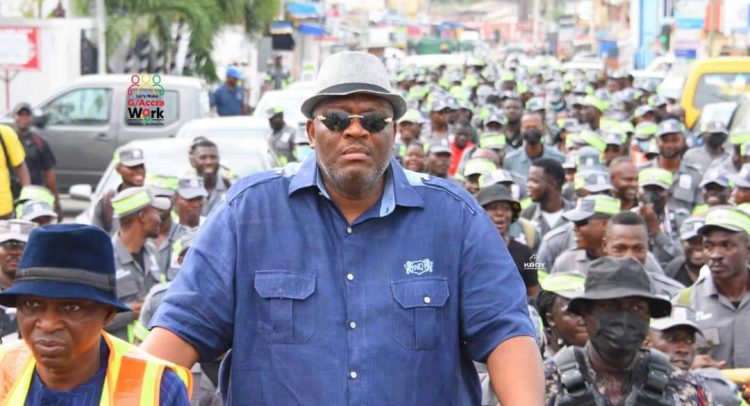