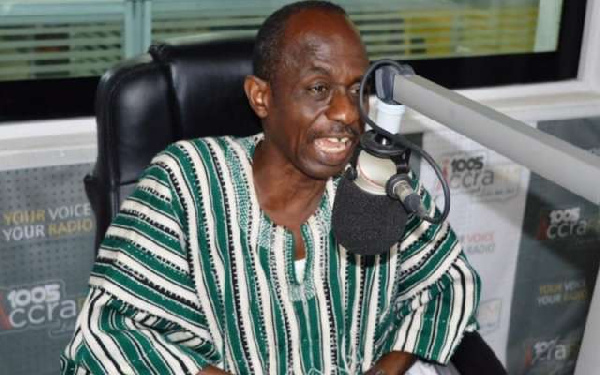 Ghana Web
The General Secretary of the opposition National Democratic Congress(NDC) Johnson Asiedu Nketia has asked members of the governing New Patriotic Party to stop berating the Executive Secretary of the National Identification Authority(NIA) Prof. Ken Attafuah over claims that no NPP loyalist will be employed at the NIA.

Professor Attafuah in an interview with Angel FM is reported to have said in Twi that President Nana Addo Dankwa Akufo-Addo has charged him to ensure that no party executives are hired in the process at the National Identification Authority (NIA).

Professor Attafuah added that the president’s vision is for him to build a neutral public service and so he [Attafuah] was doing what the law permits and in line with the President’s legacy.

His comment has attracted condemnation from NPP party members and some footsoldiers who have described Prof. Attafuah as insensitive.

In a Facebook post, Gabby Otchere Darko who is also the President’s cousin called on Prof. Attafuah to apologise for his comments. He added that the NIA boss could have phrased his comments more intelligently.

But commenting on the issue in an interview on Okay FM monitored by Kasapafmonline.com Thursday, Mr Asiedu Nketia stated the NPP rather than attacking Prof. Attafuah must commend him for at least appearing to be principled.

“What crime has Prof. Attafuah committed for saying that President Akufo-Addo has asked him not to be partisan in employing people at NIA? Bigwigs within the party who ought to know better and commend Prof. Attafuah even if he’s paying lip service to this principle are rather descending on him. Whether he’ll act on what the President has told him or not is another matter but just saying he’ll not populate NIA with party people is worth commending. 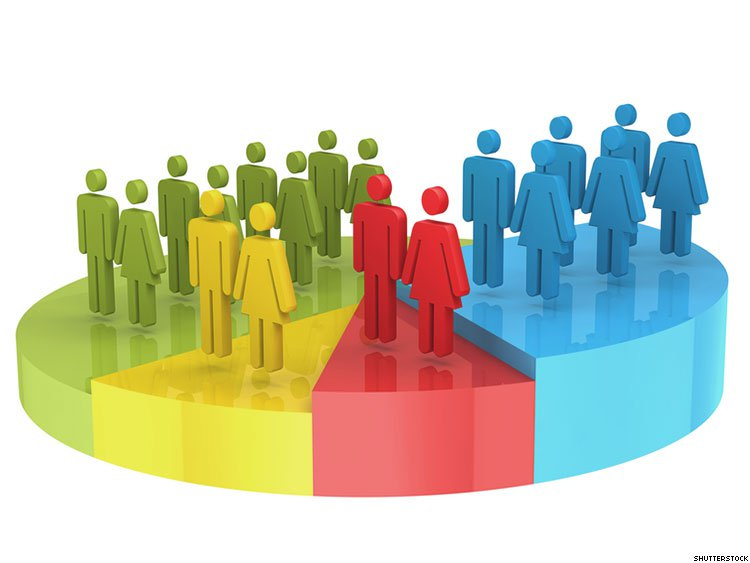 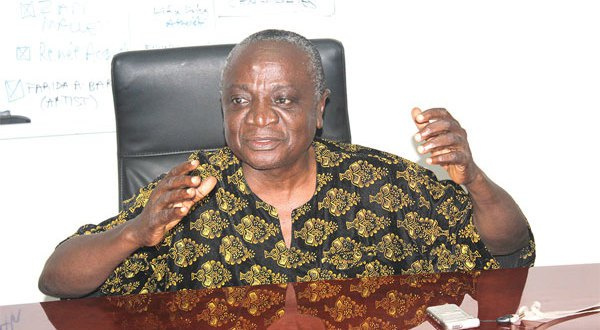