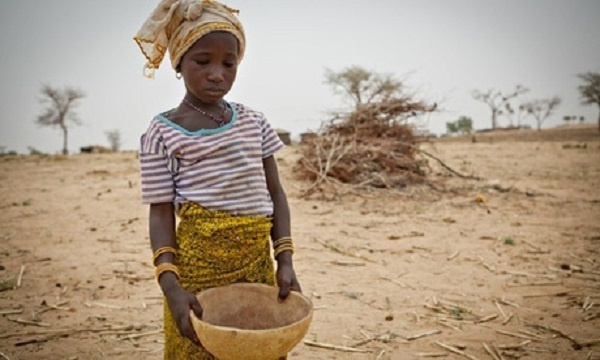 According to her, some outmoded and harmful cultural practices gave rise to child marriages and urged them to either modify them or abolish them completely to help fight the menace in their respective communities. She made the call at a regional level sensitisation workshop held in Bolgatanga, for selected Traditional and Religious Leaders on their Roles in preventing Child Marriage.

The leaders were drawn from six districts, Bongo, Kassena-Nankana West, Nabdam, Builsa South, Talensi, and Bawku West. It was organized by the Regional Directorate of the Department of Gender as part of the implementation of the adolescent sexual and reproductive health and rights being funded by UNFPA.

“As traditional and religious leaders, you are the custodians of the people and wield much power and influence which you can use to influence changes that could promote and accelerate the development of your communities and the country as a whole. I, therefore, encourage you to do so to help reverse the trend of child marriage and teenage pregnancies in your communities”, Ms Wonchua stressed. She said there was the need for them to ensure that they made the dream of the Development partners of ending child marriage a reality to avoid donors wasting so much money tackling the problem.

Mr James Twene, the Upper East Regional Director of the Department of Gender, said the purpose of the workshop was to expose the stakeholders to the 2020 Regional Situation of Child Marriage and to seek their support to help reduce the phenomenon. He said the programme was also meant to deepen the participants’ knowledge about the impact of child marriage and promote participation in identifying effective ways of ending it.

The Participants who brainstormed about the causes, effects, and impact of child marriage, attributed the situation to poor parental support, lack of basic sexual reproductive health education on the part of parents and children among others. While pledging that they would modify cultural practices that encourage child marriage, they gave the assurance that they would intensify sensitization programmes through durbars and at festival grounds.

They further promised to pass bylaws banning children from attending ceremonies such as funerals, church services at odd hours and institute award schemes for girls who behave responsibly among others. 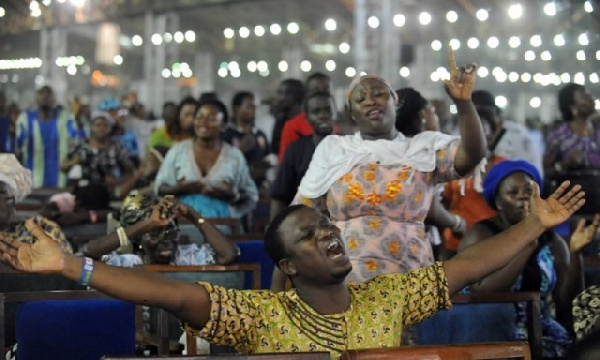 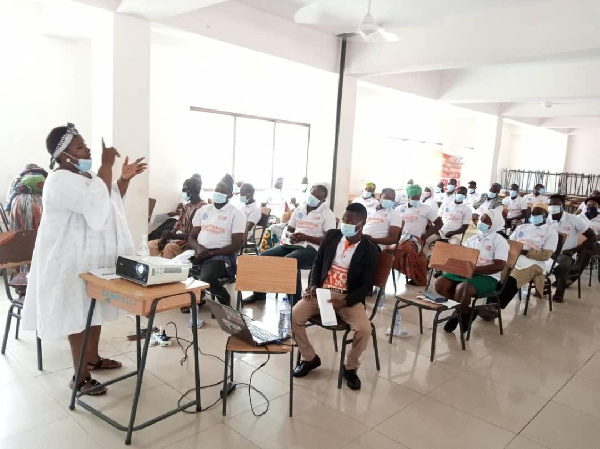 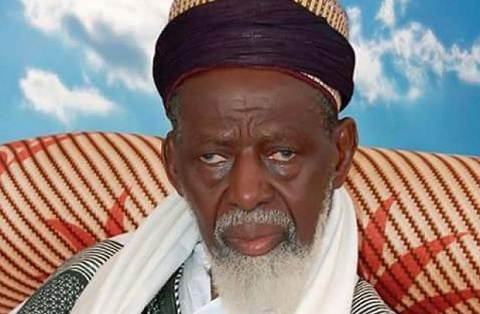 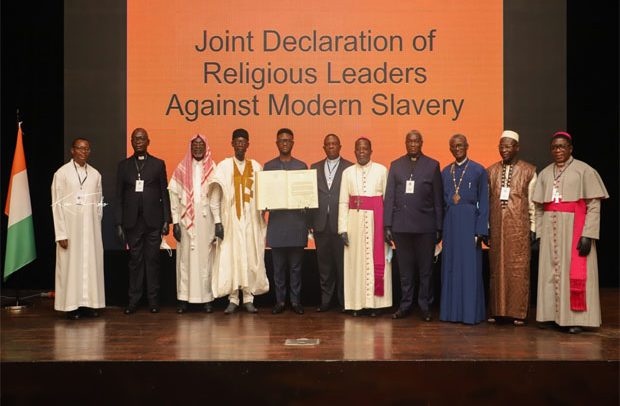 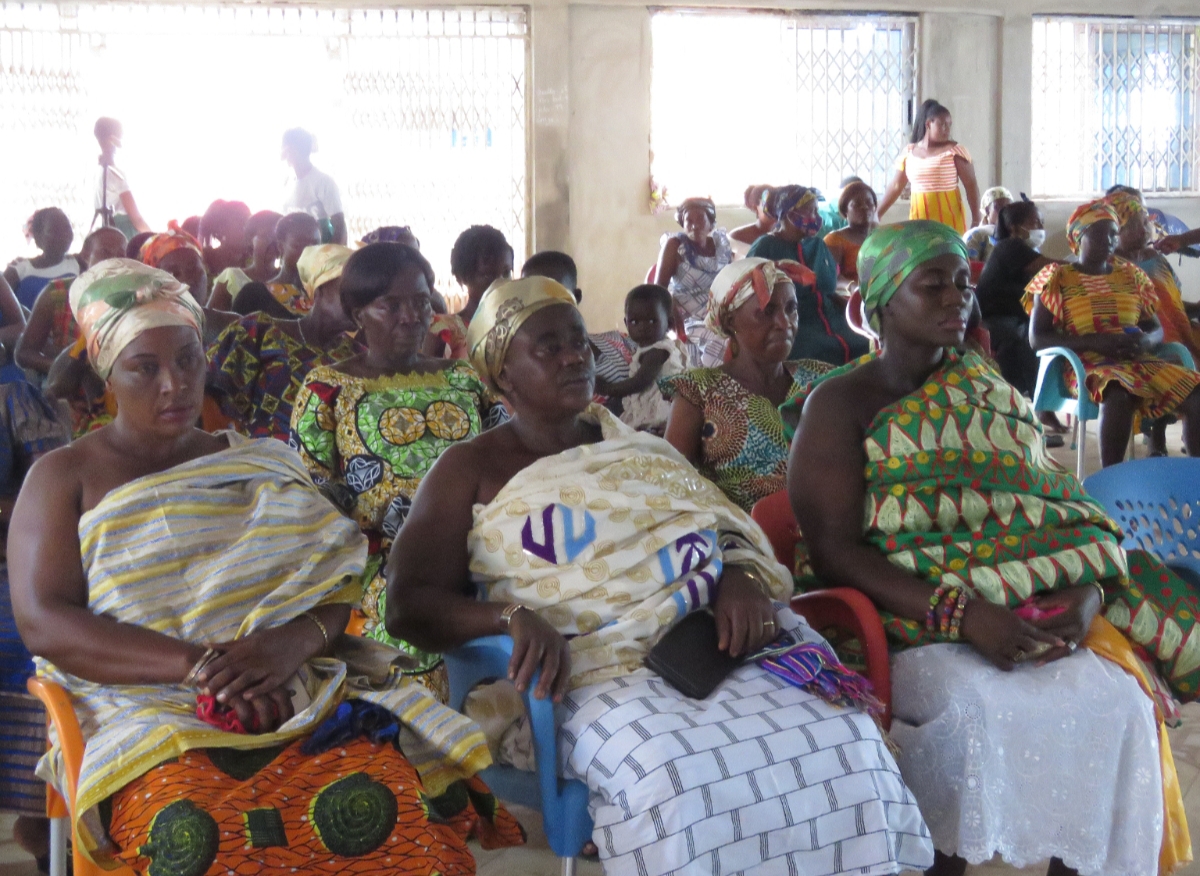 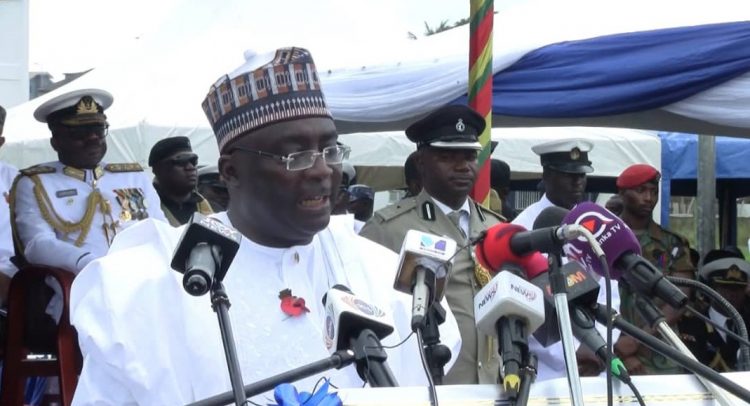 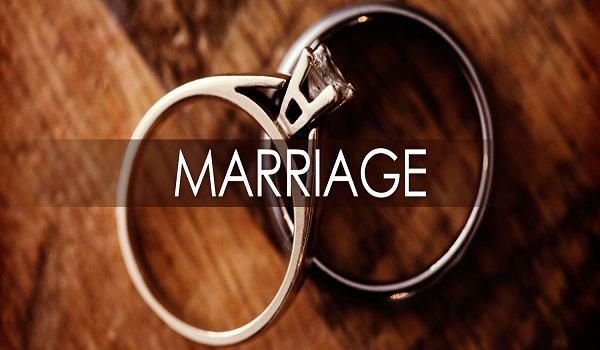