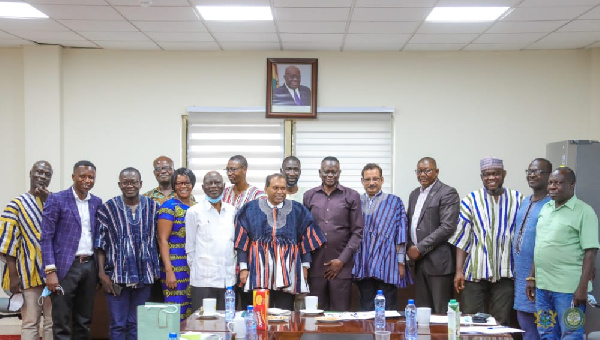 The discussions centred on capacity building, technology transfer, and support for the agricultural sector to improve the livelihoods of the people in the northern part of the country and increase wealth creation.

The Acting Chief Executive Officer of NDA, Boniface Gambila, together with Dr Hakeem Wemah, Chairman of the Governing Board of NDA and other heads of departments of the authority held extensive discussions with the High Commissioner on key areas of opportunity and collaboration for investment in the Northern Development Zone (NDZ).

Gambila stated the strategic importance of NDA in the development mix of northern Ghana, assuring the High Commissioner of the authority’s preparedness to support Indian investors and businesses to partner with their Ghanaian counterparts to scale up.

He also added that the northern sector, over the years, has faced numerous development challenges that require both local and international collaborations to address.

Gambila highlighted some specific areas of support. He appealed to the Indian High Commissioner to consider collaborating in the area of agriculture, which is fundamental to reducing poverty.

He also mentioned other critical sectors where the expertise of India could be useful, such as traditional herbal medicine, climate change adaptation and mitigation, supply of anti-snake venom vaccines amongst others to facilitate growth and development in the area.

Rajaram expressed confidence that the similarities between India and Ghana hold immense prospects for development cooperation.

He cited the example of India’s rural past and how they developed over time as a possible blueprint to guide Ghana to equally achieve sustainable development.

He intimated the High Commission’s commitment to offering scholarship opportunities for capacity development in India.

He added that this would start virtually due to the persisting challenge of Covid19 and the global restrictions on travel. He was positive that this would further improve the capacity of professionals working in the NDZ.

He also noted that technology transfer and capacity development between the two countries was key in boosting Ghana’s budding economy, adding that his office would motivate Indian technology developers in agri-business, animal husbandry, and fisheries to leverage their expertise in improving agriculture in northern Ghana.

Dr Hakeem Wemah expressed optimism that the dialogue between NDA and the Indian High Commission would enhance NDA's vision of accelerating economic and social development of the northern sector of Ghana. He also reiterated the importance of NDA's 'Masterplan for development', adding that it would serve as an investment guide that will assure maximum benefit to both parties. 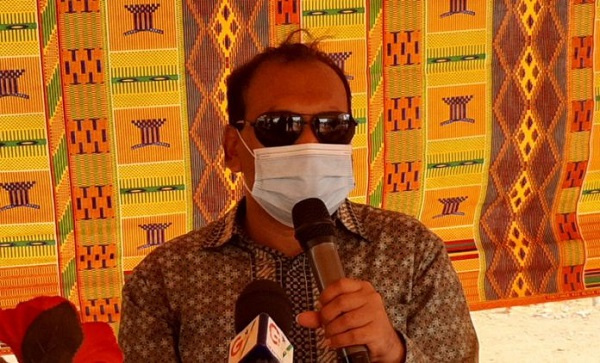 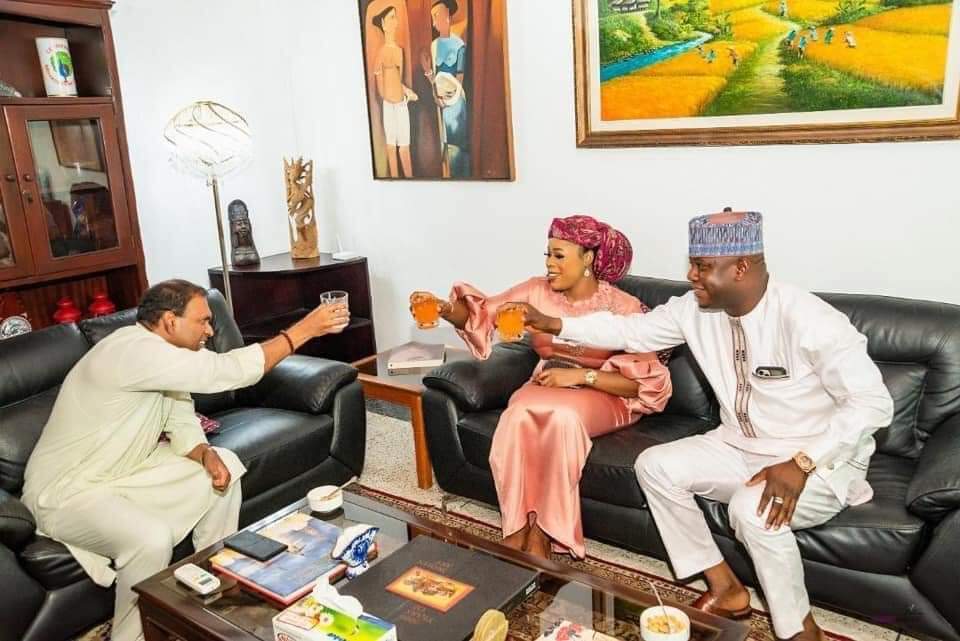 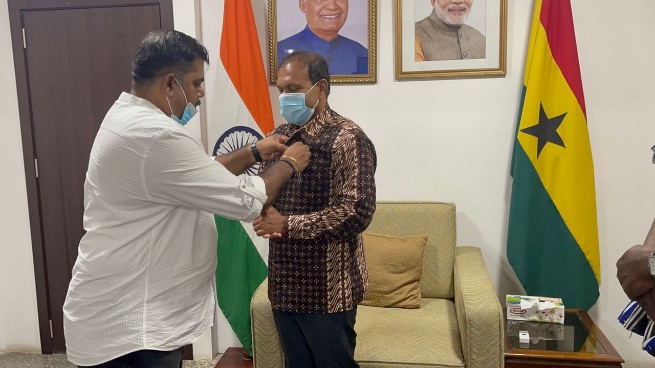 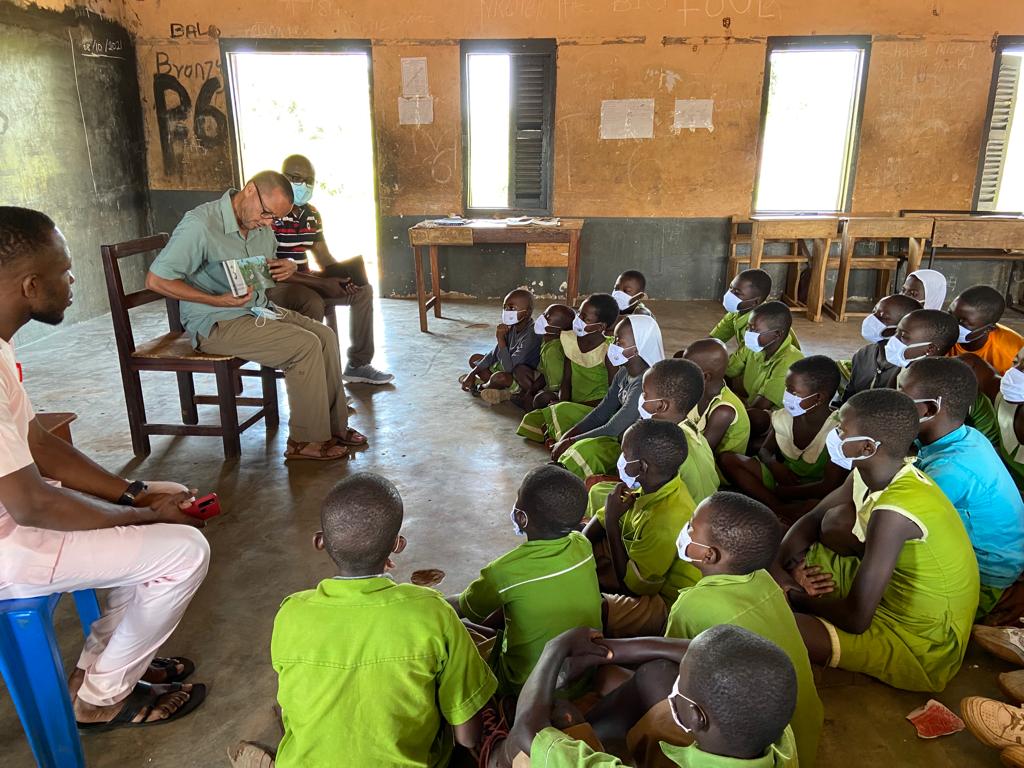 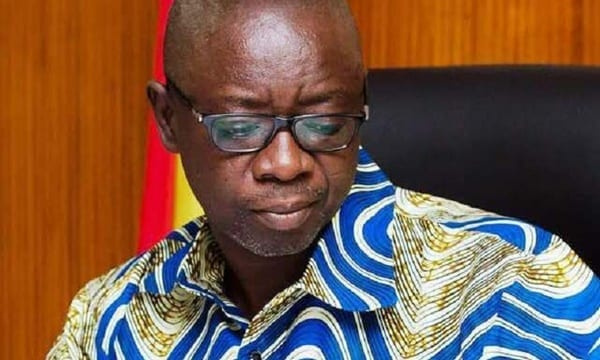