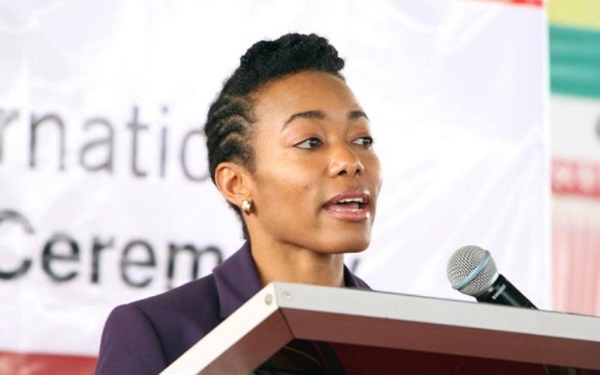 Ghana Web
Daughter of the late former President Jerry John Rawlings and Member of Parliament for Korley Klottey, Dr. Zenator Agyemang Rawlings, has re-echoed the similarities of the difficulty the country is going through to the days of the June 4 revolution.

She said the Akufo-Addo government has failed to set its priorities right leading to the economic difficulties in the country.

She described the absence of the founder, Jerry John Rawlings, on the day as a reminder that “no one lives forever but principles do”.

She added the day should be a reminder of what the day stood for stressing the June 4th uprising and similar events elsewhere did not happen in a vacuum but circumstances led to the development.

She said the principles in developing a country are set out already, so the government has no excuse to fail the people.

The June 4th Revolution[1] or June 4th Uprising was an uprising in Ghana in 1979 that arose out of a combination of corruption, bad governance, frustration among the general public, and lack of discipline and frustrations within the Ghanaian army.

Chairman of the National Democratic Congress, Samuel Ofosu Ampofo has called on Ghanaians to rise up and speak against the ills in society.

At a ceremony to commemorate the June 4th uprising at the Dr. Bannerman Park at korle Gonno, in Accra, he insisted the current government has failed in its mandate reemphasising the similarities in the current happenings to what led to the uprising in 1979.

For the first time, the NDC celebrated the day without the founder Jerry John Rawlings.

Samuel Ofosu Ampofo described his absence as “it invokes emotions”. He said the last time it was celebrated with the founder, he admonished the party to keep the principles that necessitated to the June 4th uprising emphasising on the need to stand for probity and accountability and social justice.

He said there is every indication to rise up to ask the government to fix the country because the difficulty citizens are going through cannot be different from what led to the uprising in 1979. Read Full Story
Advertise Here contact ads[@]ghheadlines.com
Related Items news
news

June 4: Gov’t has no reason to fail the people – Zanetor

June 4 gave rise to hope in our people - Mahama 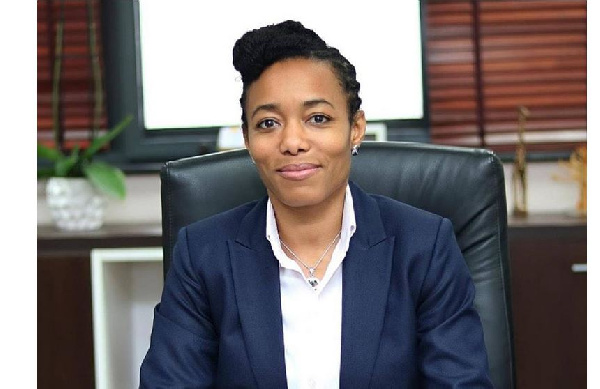 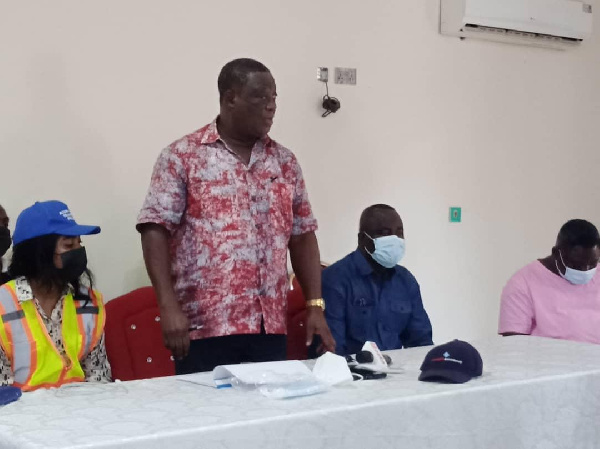 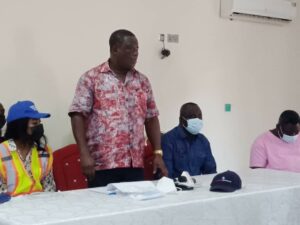