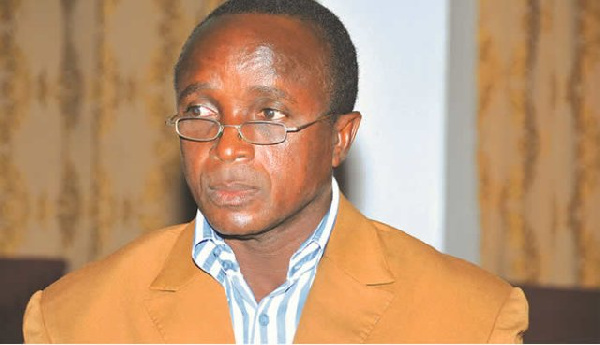 Ghana Web
• The former GYEEDA boss has been hospitalized

• It is unclear what he is suffering from

Abuga Pele, a former National Coordinator of the defunct Ghana Youth Employment and Entrepreneurial Development Agency (GYEEDA), who is currently in jail for causing financial loss to the state has been admitted to the Greater Accra Regional Hospital due to some health challenges.

It is unclear what the hospital is treating him for.

According to a Daily Graphic report sighted by GhanaWeb, Pele is in critical condition at the High Dependency Unit (HDU) of the hospital after he was taken there from the Nsawam Maximum Security Prison last week.

Graphic sources say, “He is currently on level two, so that is a critical condition.”

Abuga Pele and a businessman, Philip Akpeena Assibit, were sentenced to a total of 18 years in prison on February 23, 2018, for their involvement in the GH¢4.1 million

The court after investigations concluded that Pele entered into an unlawful agreement with Assibit, prevailing on the state to make payments when no work had been done.

He has since served about three years at the Nsawam Maximum Security Prison from where he was rushed to the hospital on health grounds last week. Read Full Story
Advertise Here contact ads[@]ghheadlines.com
Related Items news
news 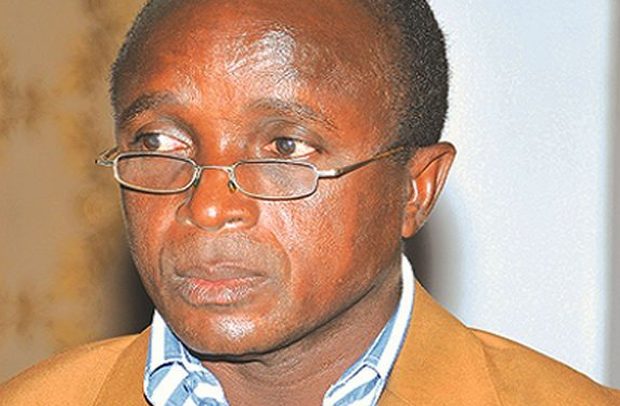 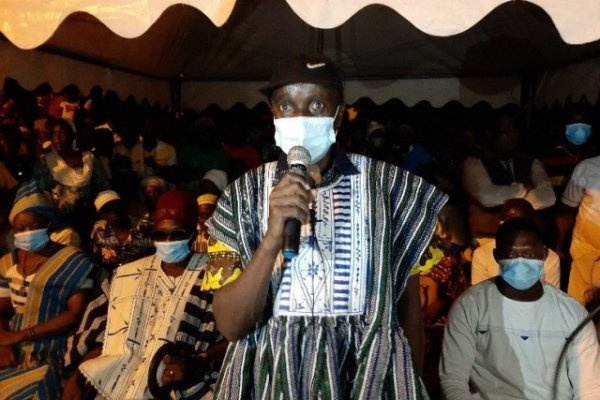 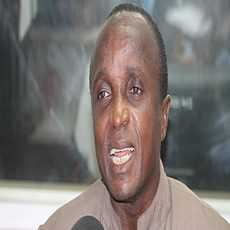 I touched many lives in prison — Abuga Pele

My mind tells me I wasn’t imprisoned – Abuga Pele 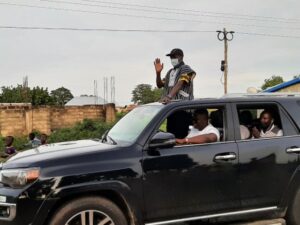 Abuga Pele thanks the President for granting him pardon

The truth will surely come out – Abuga Pele on his incarceration