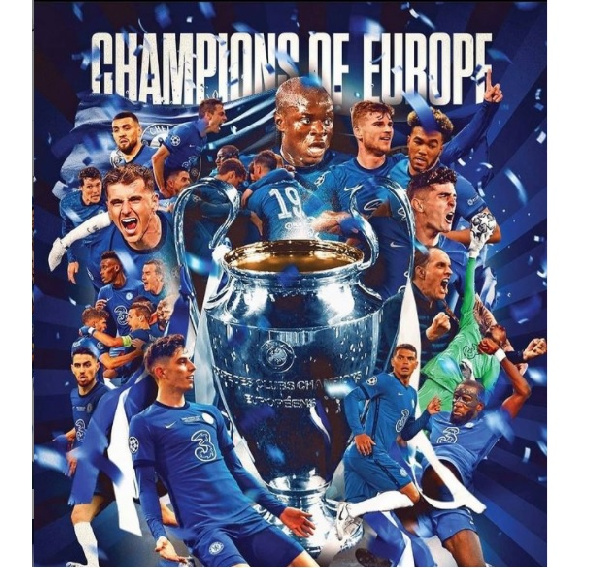 The Stamford Bridge giants silenced Manchester City 1-0 at the Estadio do Dragao to be crowned as kings of Europe for the second time in their history.

Kai Havertz, blossoming after a slow start to his Chelsea career, got the winner three minutes before half-time when he collected a defence-splitting pass from Mason Mount to round City goalkeeper Ederson and score.

Essien, a Champions League winner with Chelsea in 2012 in Munich urged the team on to beat their rivals ahead of the game.

"Good luck to my blues Army @chelseafc wishing you all the best of luck for tonight's game. Come On Blues"

The Ghanaian international took to social media to congratulate the team after the triumph over Pep Guardiola's men.

"Here they are the Champions of Europe. Congratulations boys. You guys did it again. Bravoo. @chelseafc"

Michael Essien spent 14 years at the club and was part of the Chelsea team when they won their first Champions League title in 2012.

Essien currently works as a youth team coach with Danish side FC Nordsjaelland.

Other former Chelsea players, Didier Drogba, Mikel Obi and Samuel Eto'o have all congratulated the team. 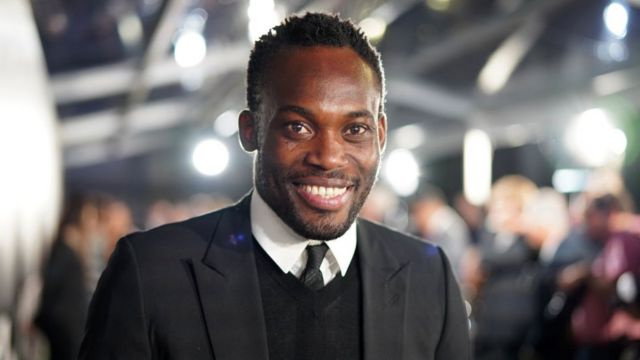 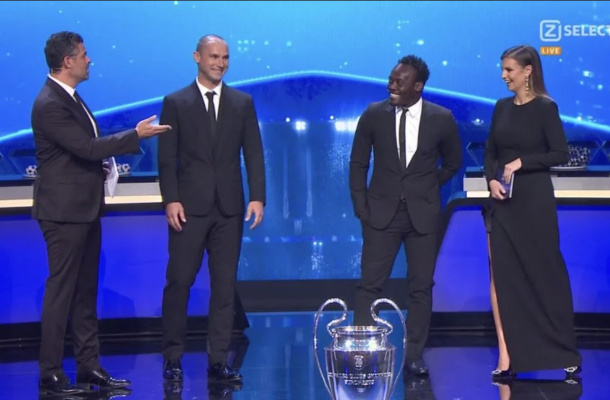 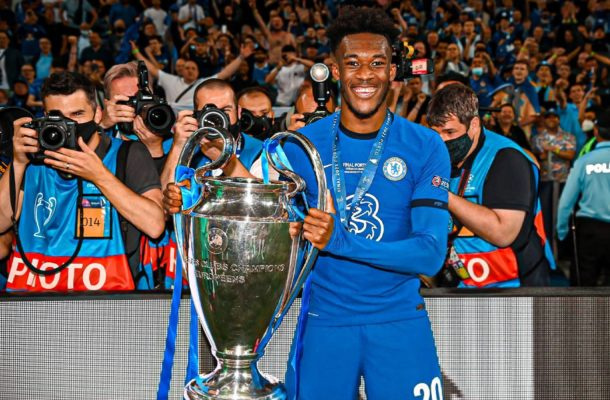 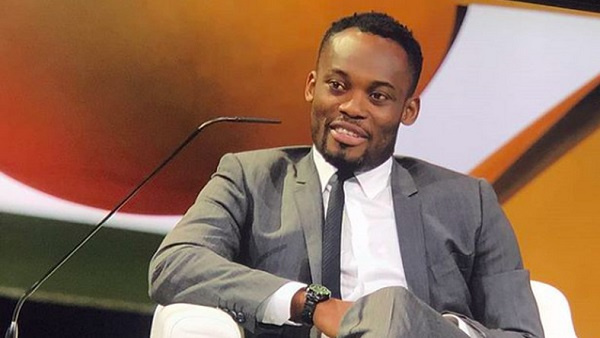 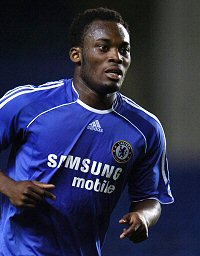 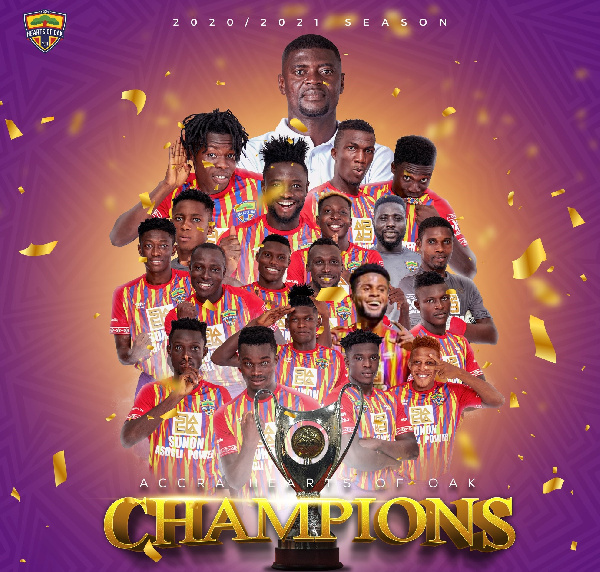