Ghana Web
The National Population Council (NPC) has underscored the need for a concerted effort to deal with the alarming rate of teenage pregnancy in Ghana.

In a quest to fashion out means of tackling the worrying development, the National Population Council held a two-day stakeholders dialogue on Adolescent Reproductive Health.

The Executive Director of the National Population Council, Dr. Leticia Appiah in her opening address called for an enhanced approach in dealing with the situation which has been given little attention yet is an affront to Ghana's progress.

Dr. Appiah also hammered the importance of prioritizing the girl child’s reproductive health in order to bring forth a healthy and productive budding generation. She mentioned the distribution of sanitary pads to young females, vaccination among others as some interventions to deal with the subject.

The Country Representative for UNFPA, Niyi Ojualape, called for the prosecution of perpetrators of sexual activities with minors across the country as one surest step of discouraging the act. 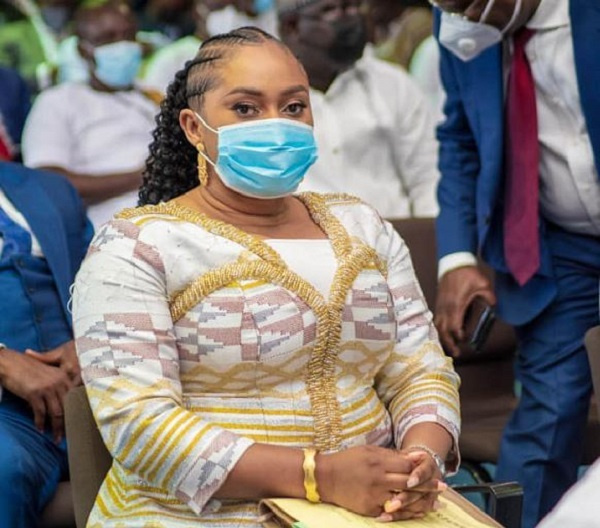 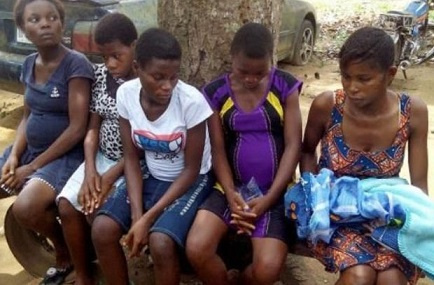 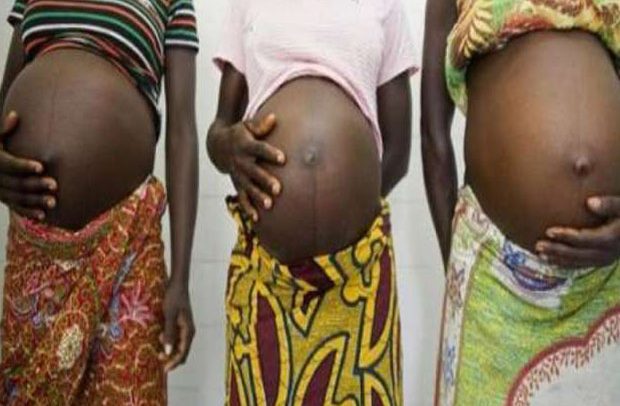