Samuel Nartey George, the Member of Parliament for Ningo Prampram has accused President Nana Addo Dankwa Akufo-Addo of stuffing key sectors of the country with persons who share some form of relationship with him.

Sam George, in a 3FM interview monitored by GhanaWeb noted that nepotism has become the order of the day in the Akufo-Addo government with the running of the country handed to ‘friends and family’.

He said that despite the accusations of overseeing a government of friends and family, former President John Dramani Mahama did not give any of his nineteen siblings appointments.

“He [President Akufo-Addo] promised to provide jobs for the youth which he failed to do. He promised to fix the bad roads but we can all attest to the fact that our roads are getting terrible by the day. [Former] President Mahama had 19 siblings yet none of them were found in government yet we were told his government was family and friends but the same cannot be said of President Akufo-Addo as every sector of the country is occupied by his kinsmen.”

He also criticized the government’s handling of corruption and illegal mining, noting that it has failed to address the critical twin issues.

“In all fairness to Akufo-Addo, it isn’t that he can do better than what he is doing, he can’t do more than he is doing, he has come to the end of the development road.”

He also defended his criticism of the President Akufo-Addo, noting that the government has been a failure.

“The president had made some promises in November of 2016 in Tamale where he said if he was made president, in 18 months, he would transform Ghana and make Ghana better.

"Eighteen months have passed, it is five years on since he made the promises, over 60 months ago and the president has not done any of the things he promised to do and when you ask him, he attribute his failure to COVID-19 so it will only be fair if one criticizes him because he had all the 18 months to transform Ghana before COVID-19 struck.” 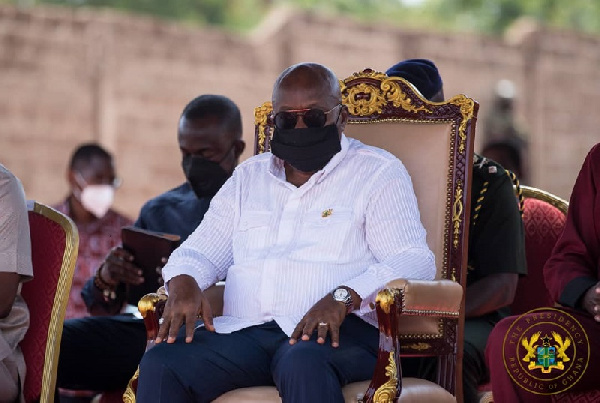 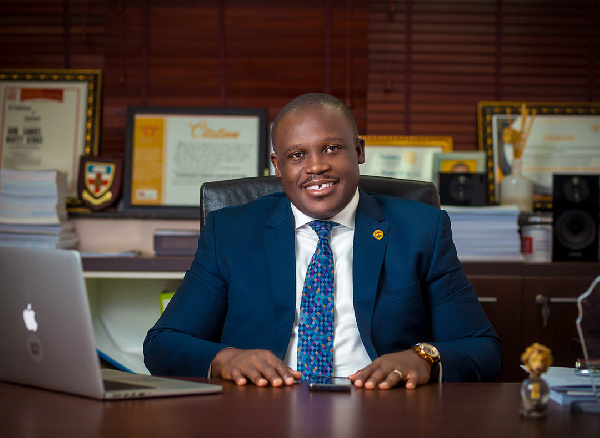