Ghana Web
Chair of the Electoral Commission (EC) of Ghana, Mrs. Jean Adukwei Mensa, has expressed concerns about the deaths that characterized the 2020 general elections.

During the polls, a total of 61 electoral and post-electoral incidents were recorded nationwide, the Ghana Police Service announced in a statement on Wednesday, December 9, 2020.

The statement said 21 of the incidents were true cases of electoral violence, six of which involved gunshots, resulting in the death of five.

The Police’s statement further noted that there were several fake news about supposed electoral violence.
“However, between 0700 hours of 7th December, 2020 and 1000 hours of 9th December, 2020; the Joint Operation Centre of the NESTF has recorded a total of sixty-one (61) electoral and post electoral incidents nationwide. Twenty-one of the incidents are true cases of electoral violence, six of which involve gunshots resulting in the death of five,” the statement from the Police emphasized.

Speaking at an Inter-Party Advisory Committee (IPAC) meeting in Accra on Tuesday May 18, Mrs. Jean Mensa said “An exceedingly disturbing challenge is the violence which led to the death of citizens of our country.

“And we say never again. Never again should we go to an election and have anybody lose their lives. Here also, there is a tendency for fingers to be pointed at the EC when security is not the core mandate of the EC.

“I have read the constitution and security is not part of our core mandate. I use this occasion to clarify that the EC is not responsible for election security, although the entire election and its success rest on the shoulders of the Commission. Our mandate as entrenched in the Constitution does not include security.” Read Full Story
Advertise Here contact ads[@]ghheadlines.com
Related Items news
news 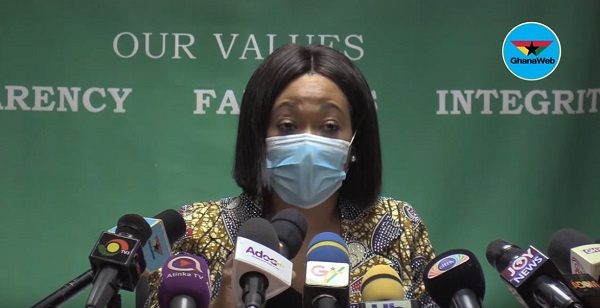 Security isn’t EC’s job; but lives should never be lost in an election – Jean Mensa 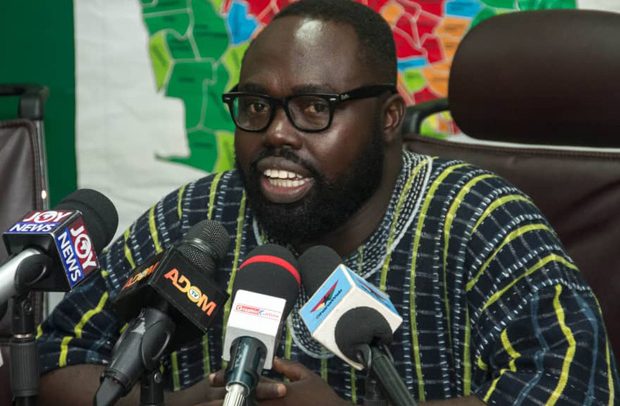