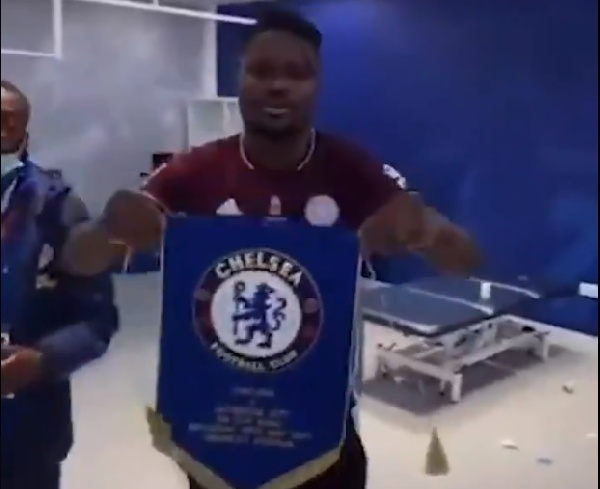 According to the renowned sports portal, Amartey was the target of racist tweets after a video emerged of him throwing away Chelsea’s pennant.

The report discloses that the abusive posts were removed by Twitter because of its Hateful Conduct Policy.

Sky Sports meanwhile reports that Twitter has refused a request for an interview on racial abuse but expressed their zero-tolerance policy for racism.

They quote a Twitter source as saying "there is no room for racist abuse on Twitter and we are resolute in our commitment to ensure the football conversation on our service is safe for fans, players and everyone involved in the game.

"When we identify accounts that violate any of the Twitter Rules, we take enforcement action.

"We have proactively engaged and continue to collaborate with our valued partners in football to identify ways to tackle this issue collectively and will continue to play our part in curbing this unacceptable behaviour - both online and offline."

Leicester City have also apologized to Chelsea for Daniel Amartey’s actions after the match on Saturday.