Ghana Web
A Deputy National Communications Officer of the National Democratic Congress (NDC), Godwin Ako-Gunn, has urged government to adopt a different approach to fighting the galamsey menace instead of using soldiers and guns.

200 soldiers were deployed to remove all persons and logistics involved in mining from Ghana’s water bodies.

Through the operation, some 28 excavators belonging to both small scale miners and galamseyers were burnt.

In a recent video, some of the soldiers were seen firing guns into galamsey sites near water bodies.

It has also been alleged that some of the miners were shot dead through the operation.

Reacting to the above on Atinka TV’s morning show, Ghana Nie, hosted by Ekourba Gyasi simpremu, Ako- Gunn said the approach being used by government to fight the galamsey is wrong.

“The number of excavators in Ghana is not more than 10,000, DVLA has registration of every excavator in Ghana. We should assemble all the excavators in the 16 regions, we know the owners, if someone is coming to rent your excavator, they are all aware of what the person is going to use it for,” he said.

“The first solution is being honest with the fight. The one who was killed might have been just a machine operator who is paid by day, and he has been killed. Tomorrow, that same person will bring another person on board, the politician who is owner of the machine. If we are not able to address it, the fight will not be successful,” Ako-Gunn said.

He added that “My problem with the burning is that government could have gotten something good from it. However, the approach of shooting people is the problem.” Read Full Story
Advertise Here contact ads[@]ghheadlines.com
Related Items news
news 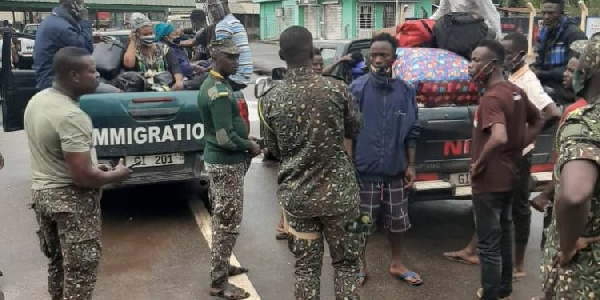 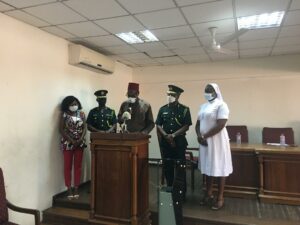 President’s approach to galamsey fight not the best -NPP stalwart 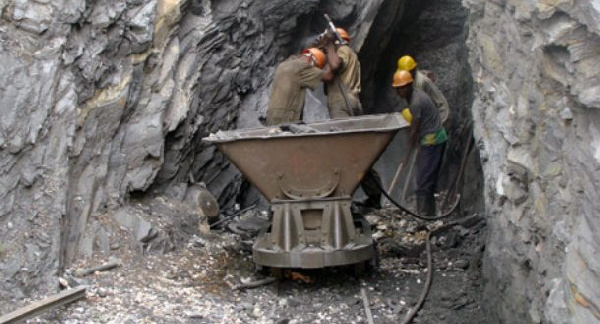 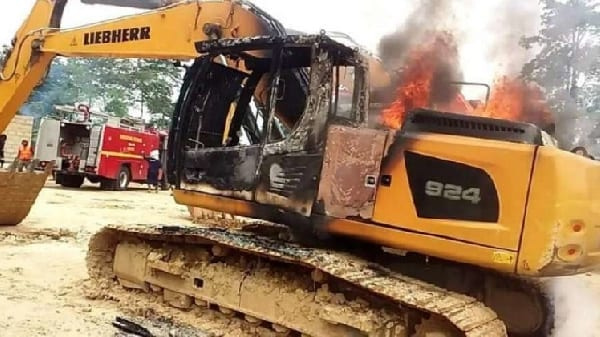