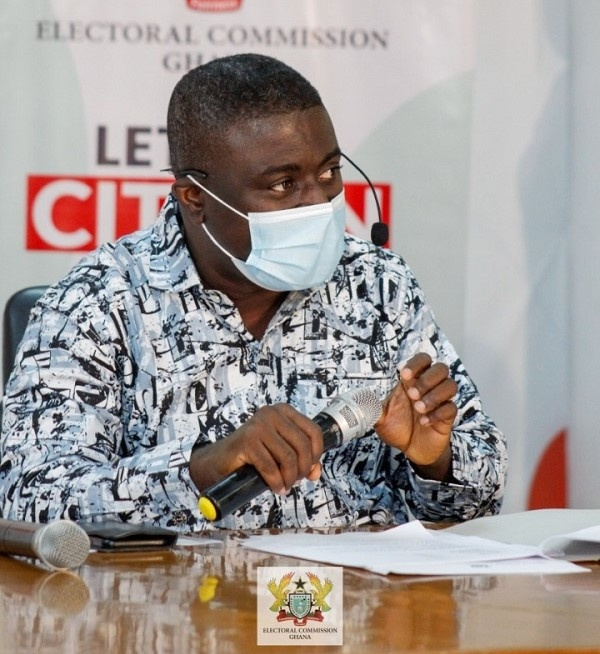 Ghana Web
The Electoral Commission has indicated that it has nothing against any particular political party.

This comes after the National Democratic Congress (NDC) declined an invitation by the election management body to attend an IPAC meeting to review the 2020 parliamentary and presidential elections.

The meeting was scheduled for Wednesday, 21 April 2021.

Justifying the snub in a statement signed by General Secretary Johnson Aseidu Nketia, the NDC noted that the action was “because of the lack of candour, odious duplicity, and open bias that was displayed by the Jean Mensa-led Electoral Commission in favour of the New Patriotic Party in the conduct of the 2020 general elections”.

The statement further noted that the party will review its relationship with the EC as the days went by.

But the Deputy Chairperson of the Commission, Dr. Bossman Asare told Class News that the EC has not received an official letter to that effect.

“But for us, this is not something that has come to our attention”.

He continued: “We write to the NDC and other political parties,” adding: “So, as far as the EC is concerned, we don't have any problem with any political party”. 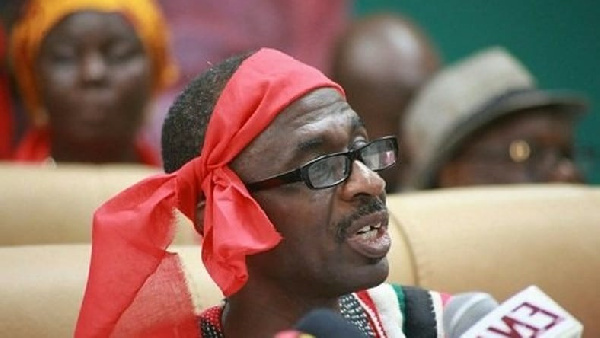 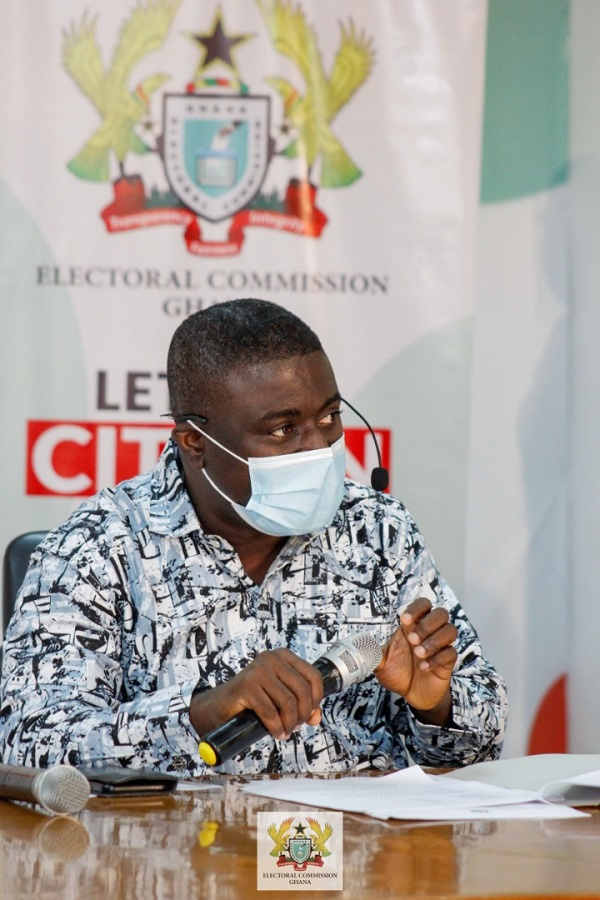 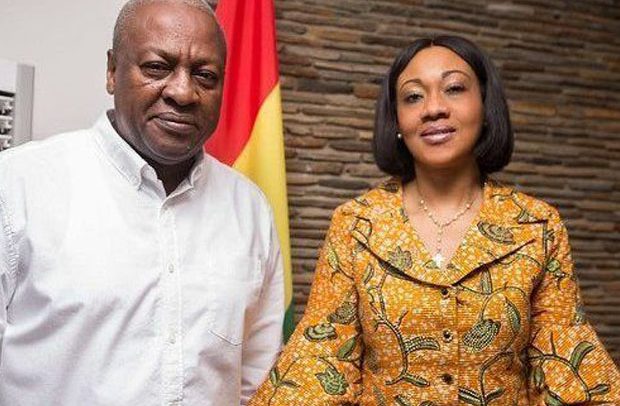 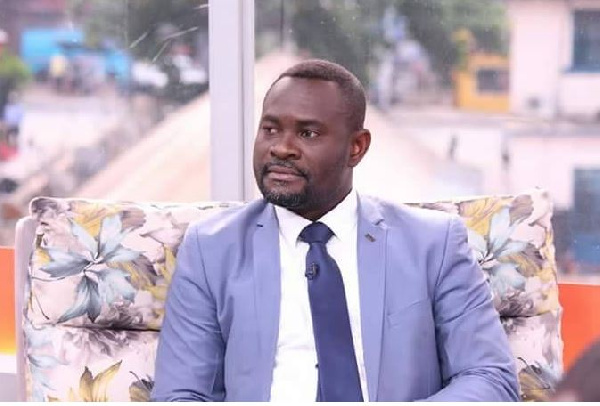 Asare Bossman is an NPP man, he treats me like his rival – John Mahama