Ghana, four-time African champions have struggled to win Africa's prestigious tournament for the past 39 years having won it in 1982.

However, the former Bechem United forward who joined Hearts of Oak prior to the start of the 2020/21 Ghana Premier League says he is harbouring a dream of leading the Black Stars to end the 39 years trophy drought.

“My highest aim in football is to lead the Black Stars to go and win the African Cup of Nations [Afcon] because since I was born, I have never seen it before [Afcon],” the striker told GTV Sports Plus.

Abednego has found it almost impossible to break into the Hearts of Oak set-up after signing for the Rainbow club last year. 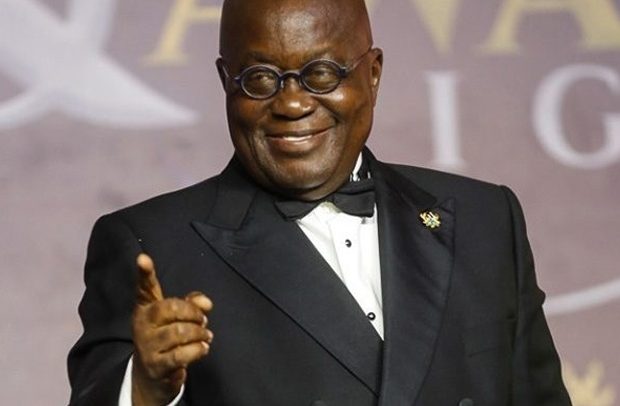 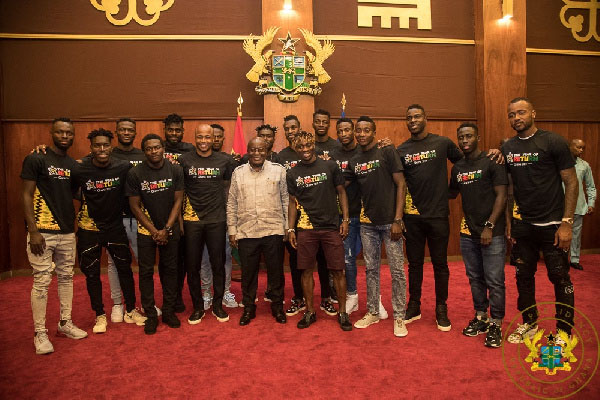 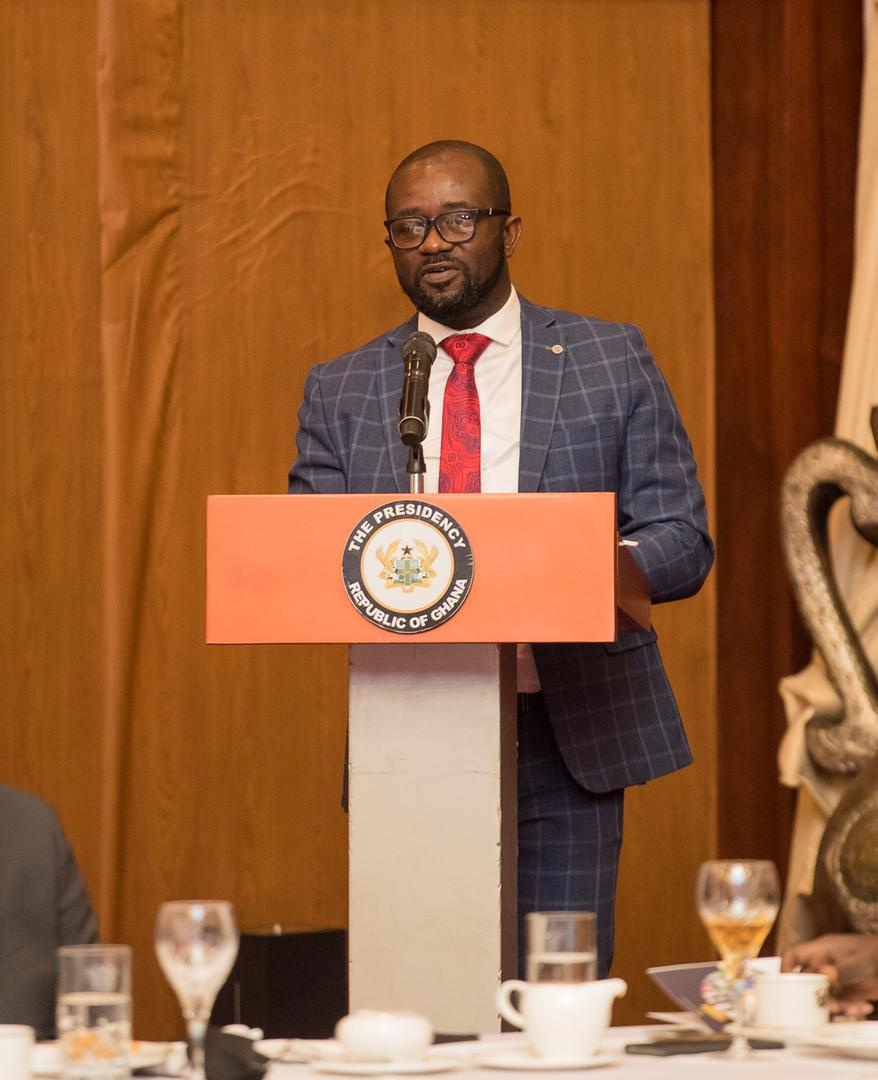 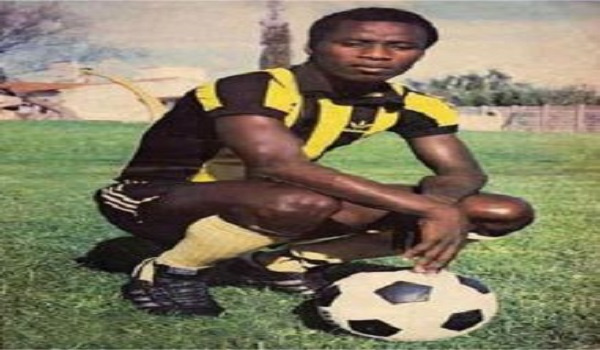