Dr. Mahamudu Bawumia stated that Ghana's economy under the John Mahama administration was one of the worst in the country's history but he did nothing to mitigate the problem that was internally created.

Read the full story originally published on May, 5 2020, on Ghanaweb

According to Dr. Bawumia, the economy under President Mahama between 2012 and 2016 was so fragile that the former president could not even mitigate and cushion people from an internally created problem like dumsor.

He indicated that the dumsor crisis crippled Ghana’s economy for four years yet, President Mahama never instituted any mitigating measures to curtail it.

He added that is a difference in the way Akufo-Addo is managing the novel Coronavirus crises as compared to the dumsor crisis. *

Dr Bawumia emphasized: “[The] President has reduced electricity prices, made it free for lifeline consumers, has given free water for all Ghanaians for three months, has made sure that there is a stimulus package of GHC600m for businesses".

He continued: “And we have seen domestic production of personal protective equipment (PPE) for our health workers locally.”

The Vice President noted that the robustness of any economy is tested in a time of crises and explained that between the Akufo-Addo and John Mahama leadership, Ghana has had two crises, namely, the internally generated dumsor and the global Coronavirus pandemic.

Having presented the differences between the fragile economy under John Mahama which he said could not ameliorate the suffering of Ghanaians and businesses for four years, and the robust economy under Akufo-Addo who he said has taken mitigating measures to cushion Ghanaians despite the effects of the virus on the economy, Dr. Bawumia stated that Ghanaians will prefer Akufo-Addo at the December polls.

“So the difference couldn’t be more stark between the leadership under a crisis under dumsor and that under the Coronavirus epidemic. So I ask a simple question, who will you trust in a time of crisis?

The former president last week said that the economy under the leadership of Nana Addo Dankwa Akufo-Addo is weak and has been exposed and likened it to a patient in need of ventilators. Read Full Story
Advertise Here contact ads[@]ghheadlines.com
Related Items news
news 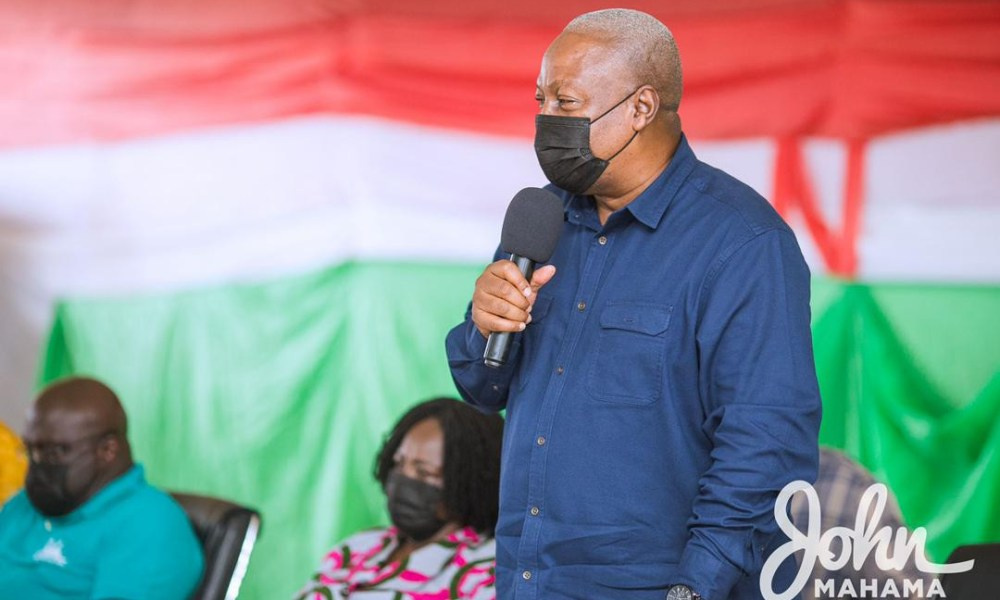 Mahama cries over state of increasing insecurity in Northern Ghana 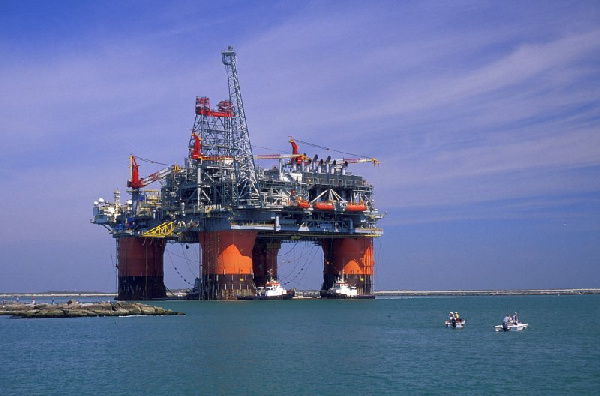 Today in History: Ghana has not benefited from oil find – GIGS cries 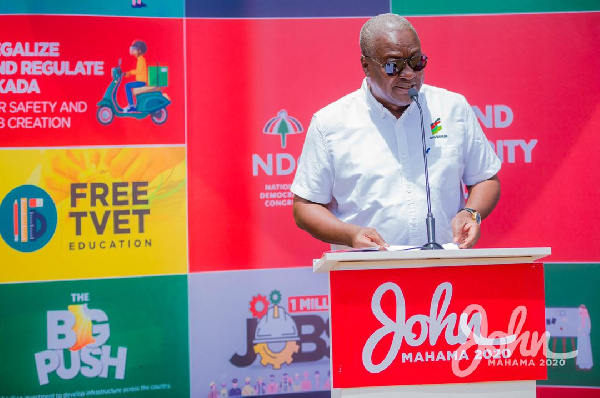 Today in History: I ended dumsor, not Akufo-Addo who has added 'zero' MW to power pool – Mahama 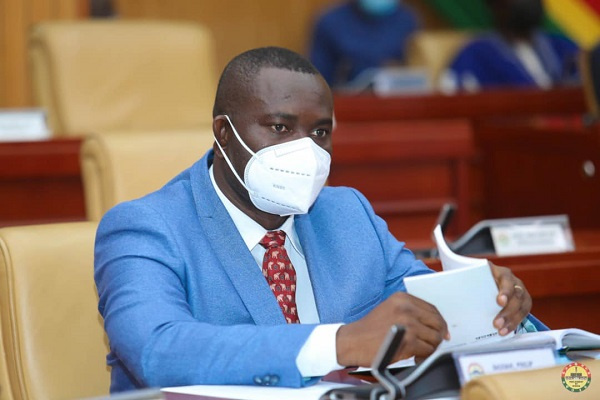 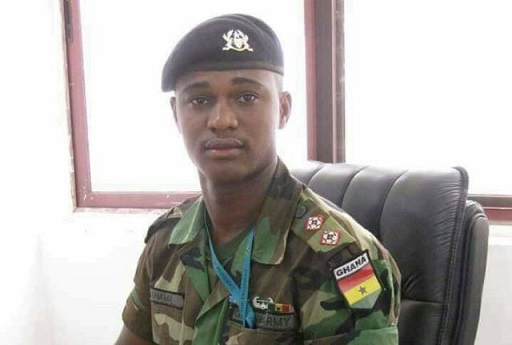 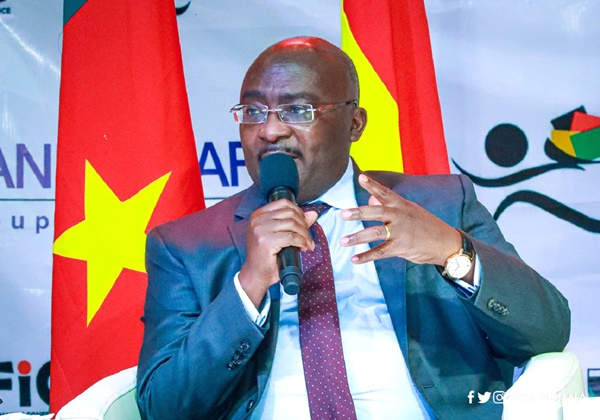