Ghana Web
The cost per voter in the just ended 2020 Presidential and Parliamentary elections is about GH¢40.78, translating to USD7.7.

This is a reduction of almost about half of the 2016 presidential and parliamentary elections, which was about GH¢70, thus 13 dollars, per voter.

Mr Michael Boadu, Director for Training at the Electoral Commission, who disclosed this in Accra on Friday, said the Commission made a total savings of GH¢523,409,980 or $90,243,100.

He said the reduction in the cost was achieved through stringent steps taken by the Commission to ensure transparent and fair procurement practices.

Mr Boadu said substantial savings were enabled by the procurement methods employed, which saw 95 per cent of procurement done by an open-competitive tendering process.

“With the exception of the printing of ballot papers, which had security implications and the production of TV and Radio adverts, all other procurements was done openly through newspapers.”

He said the COVID pandemic hiked the cost of the elections with the EC procuring requisite Personal Protection Equipment (PPEs) for some 240,000 staff.

Mr Boadu noted that other PPEs such as sanitisers, hand washing stations, liquid soap, tissue paper, wipes and thermometer guns, were procured for all 38,622 polling stations during the entire registration period, exhibition and Election Day activities.

He said the pandemic impacted the production and supply of most of the offshore items, which had to be transported by air, unlike in 2012 and 2016 when those items came by sea.

The Director of Training noted that unlike in 2012 and 2016 when the Commission was tax-exempt, in 2020 the Commission paid full tax for all Offshore items.

Mr Boudu said, “The material procured for the replacement of voters register was for an estimated 18 million persons. In 2016, however, preparation was made for some three million persons,” he said.

The Director said between 2016 and 2020 they increased the number of polling stations by 10,000, which meant that the Commission hired 146,122 more staff working on an exhibition and Election Day alone and yet managed to reduce the cost per person by almost half. Read Full Story
Advertise Here contact ads[@]ghheadlines.com
Related Items news
news 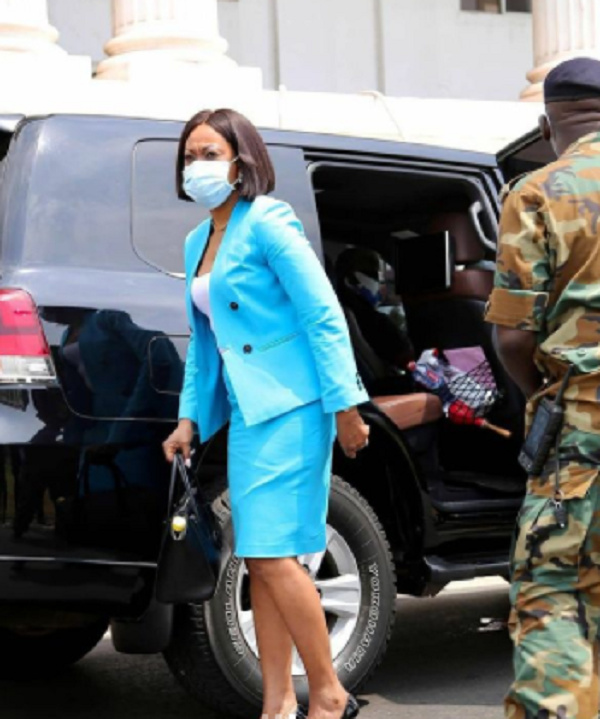 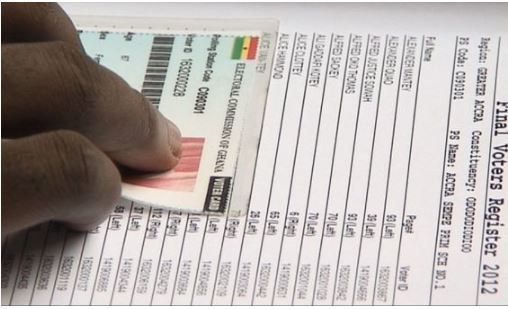