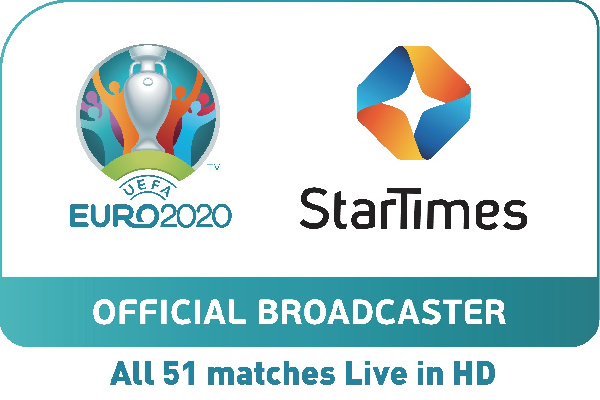 StarTimes secured Broadcast rights for UEFA Euro 2020 in 2019 for countries across sub-Saharan Africa, on all media platforms. With this acquisition, StarTimes had further expanded its already impressive portfolio of football broadcast rights, which includes the Bundesliga, UEFA Europa League, Ghana Premier League, the Emirates FA Cup, LALIGA, Coppa Italia, Copa Del Rey and the UEFA Euro 2020 among others.

In a press conference held at the head office of StarTimes Ghana, Head of Marketing, Mrs. Akofa Banson revealed all 51 matches will be live in HD on their platform including StarTimes ON streaming application.

“We always seek to bring the best sport content to our subscribers. StarTimes will combine to televise more than 140 live hours of the UEFA European Football Championship 2020 beginning Friday, June 11, with the opening match in Rome, through to the Final on Sunday, July 11, at Wembley Stadium in London.”

“We are therefore proud that we will be giving Ghanaian subscribers a front-row seat as we rally behind our favourite football stars who will be fighting for national honours.

So, if you do want to watch all the 51 EURO 2020 games live in HD on Television or on a handheld device, then you are in luck, StarTimes has it all, get a StarTimes decoder + dish and accessories + one-month free super bouquet subscription and you are in.” she said.

Our football channel match telecast will feature a 30-minute pre-game, half-time and post-game reaction to offer viewers the best of the tournament.

UEFA will mark 60 years of the tournament where for the first time ever, the competition will be played continentwide, in 11 cities. 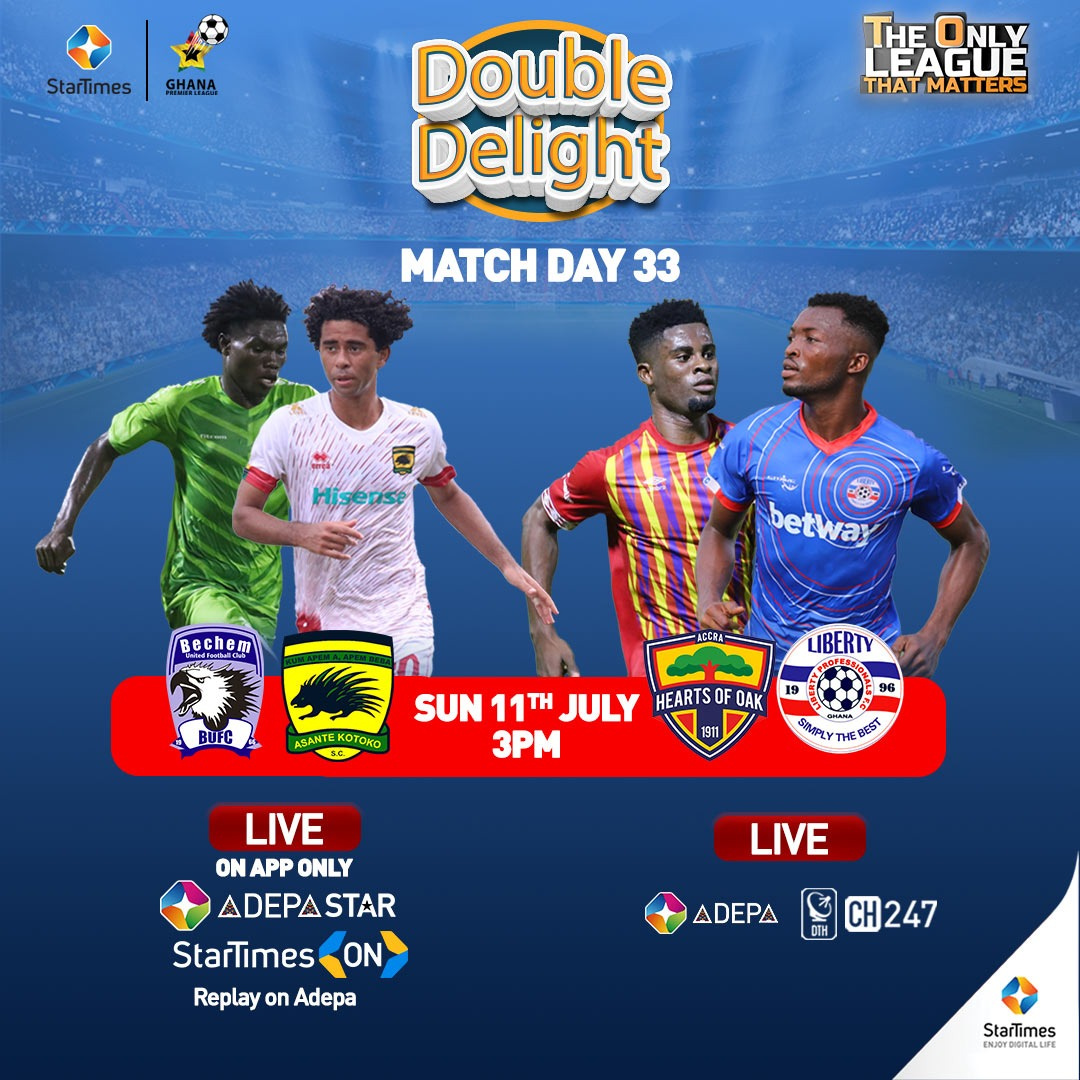 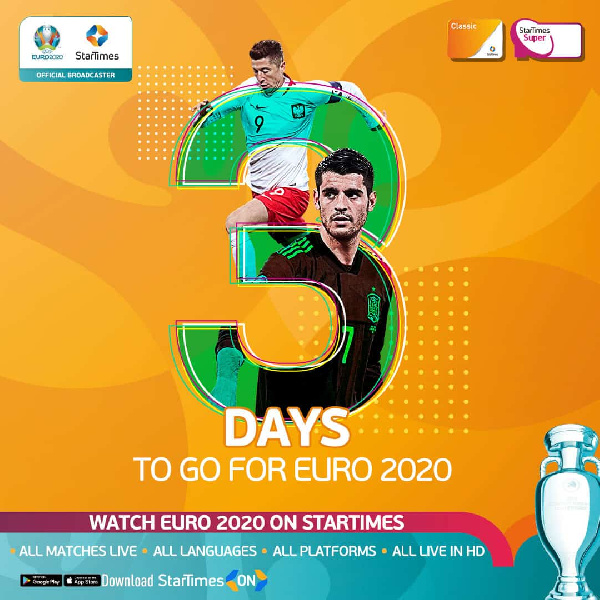 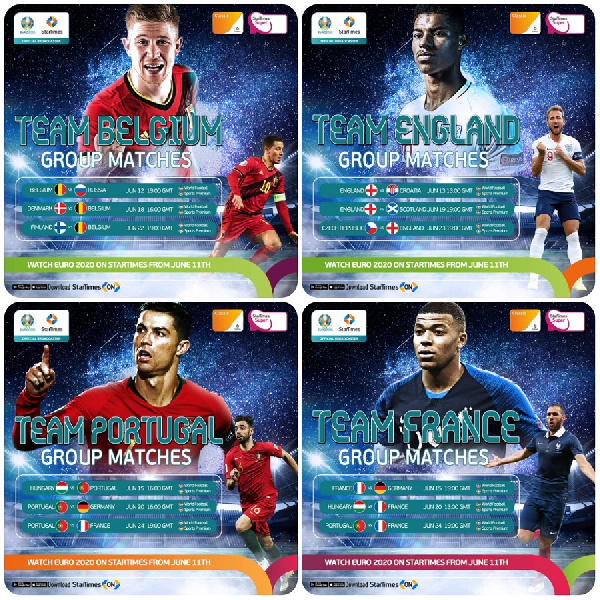 Euro 2020 on StarTimes: Who are the favourites? 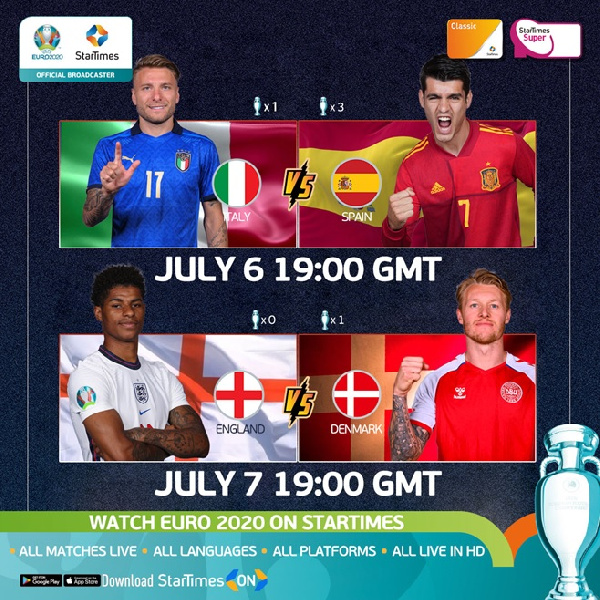 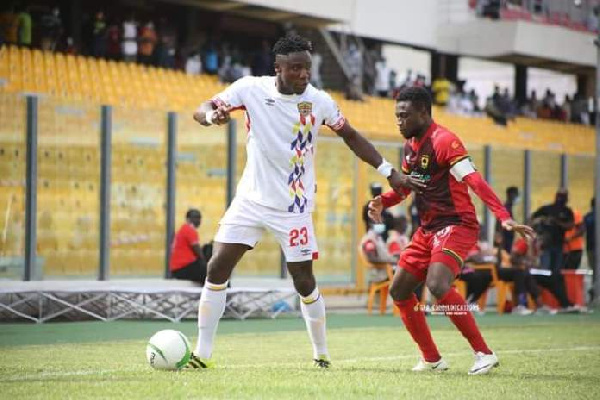 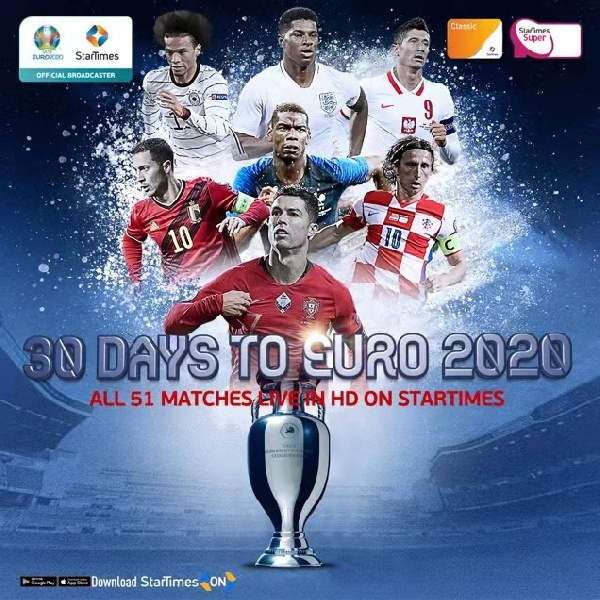 Euro 2020 countdown: All you need to know about the big show on StarTimes 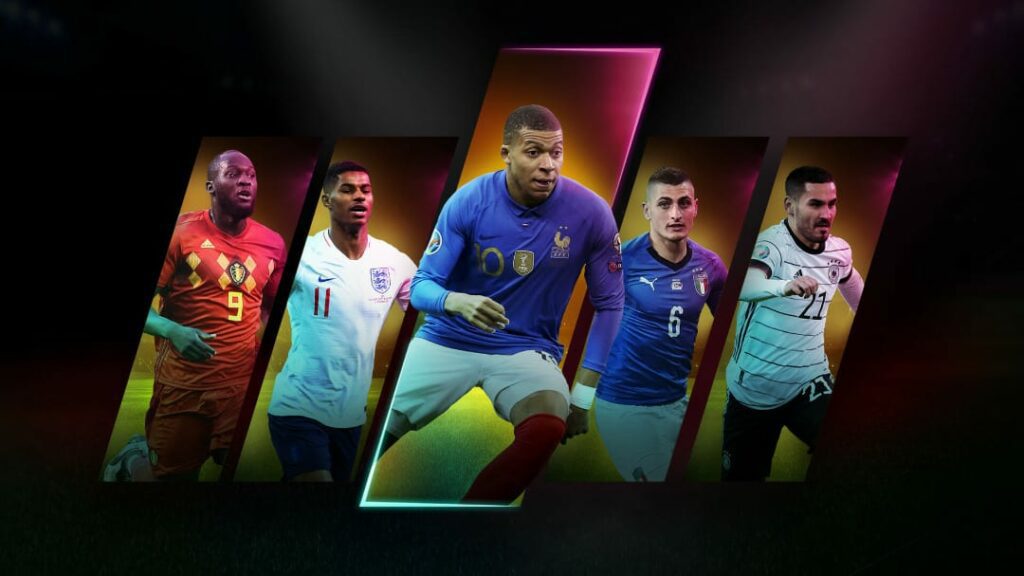 What to watch on Showmax between UEFA Euro 2020 matches