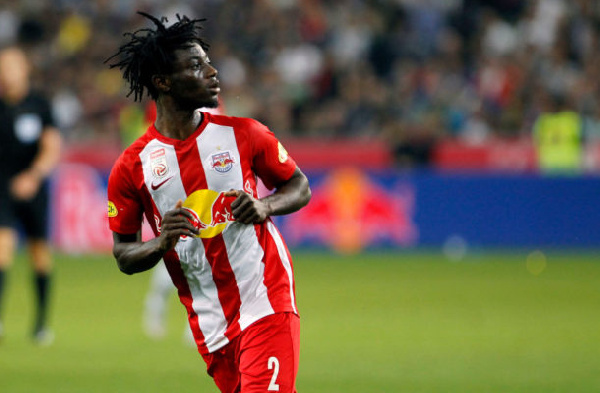 Ghana Web
Ghana international Gideon Mensah has revealed a breach of non-disclosure agreement ended his potential move to Barcelona in 2019.

In one of the most famous Ghana transfer failures in recent times, the left-back was widely reported to be close to sealing a deal with the Spanish giants until the last hour when everything mysteriously fell apart.

No official communication came from Barcelona nor Mensah and his camp after the fiasco.

“He [my former agent] told me that he received a call from Barcelona informing him that they needed a back-up left-back for Jordi Alba because their regular back-up had departed to Monaco," Mensah told Citi Sports.

“If the deal went through I was going to have a first-team contract on the loan while I played in the second team. If there was a need I would step in [to the first team] as back-up.

“He spoke to me in the night and the next morning I woke up to the news all over Facebook."

After the collapsed Barcelona move, Mensah, then on the books of Austrian giants Red Bull Salzburg, headed for Belgian side Zulte Waregem.

“I called him and questioned him about how the news got out. He was not someone who was familiar with the Ghanaian media so I was in shock," the defender added.

“He denied knowledge of how the news got out. We were supposed to stay underground with the move until it was concluded."

In Belgium, Mensah made 19 league appearances involving 18 starts for Zulte in his one and only season with the side.

His fine performance for the club earned him a maiden Ghana call-up for a 2021 Africa Cup of Nations qualifying double-header against South Africa and Sao Tome and Principe, making his debut against the former.

Last summer, he joined Portuguese side Vitoria Guimaraes for whom he has made 19 appearances.

Recent media reports says the former Wafa man will be leaving his current base in search of a new adventure at the end of the current season. Read Full Story
Advertise Here contact ads[@]ghheadlines.com
Related Items news
news 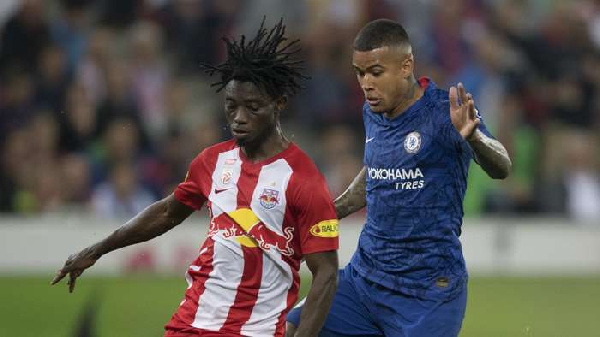 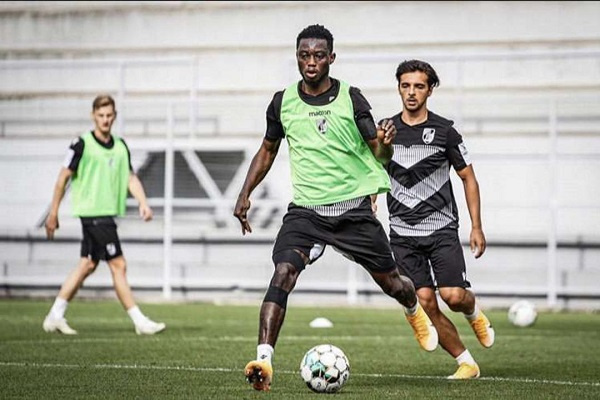 Messi deal ‘would have put Barcelona at risk for 50 years’

Messi deal ‘would have put Barcelona at risk for 50 years’