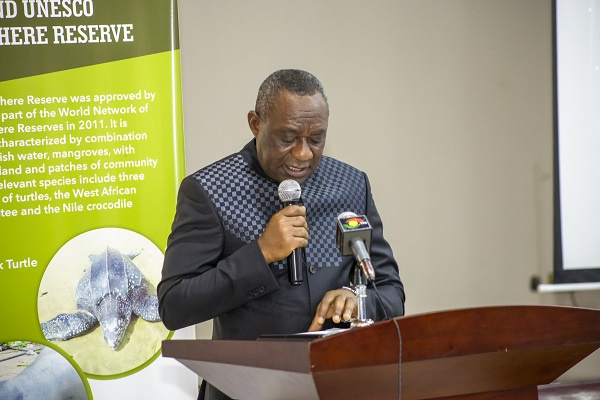 “Ghana has about seven Ramsar site and of key importance is the Sakumono site which has historical antecedent and in this arena of natural resources it cannot be said that, Sakumono wetland has been destroyed in our generation,” he said.

He said the Sakumono Ramsar Site was among the wetlands that recognized internationally because it was protected by United Nations Conventions which Ghana had signed up to.

Dr Kokofu said the site was used to be a habitat for fishes, water birds and served as a stopover for migrant birds adding that the place was also used for educational and research on biodiversity among others saying that there was the need to value nature in order to promote its conservation for the future.

He indicated that as part of EPA’s mandate to preserve the ecosystem and to secure it for future development, the EPA and other stakeholders since 2014, had been planting coconut along these natural site for domestic use and had so far harvested about 10,000 pieces.

Dr Kokofu said that any attempt to destroy the site was inimical to the ecosystem saying that “EPA will not sit back and loose the important Ecosystems which provide comfort for mankind to be destroyed few illegal developers”.

He said the major threat to the development of the Ecosystem in the country was the invasion of real estate developers who were illegally selling the lands in the sites to the public adding that measures would be put in place to deal severely with the situation.

He expressed disappointment in some traditional rulers who were part of the natural resource management arm but do not consult any of the Agencies before engaging in illegal sales of the land to the estate developers.

He warned the public to desist from buying lands from people and estate developers which had no legal documentation saying that EPA would collaborate with traditional authorities, the Wildlife, and Forestry Commission to protect the remaining lands from the intruders. Read Full Story
Advertise Here contact ads[@]ghheadlines.com
Related Items news
news 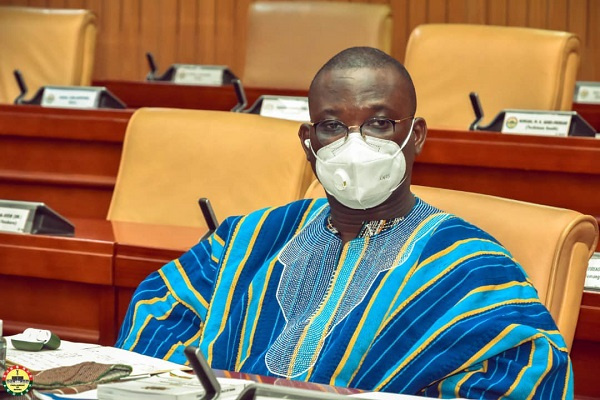 Controversy sets in as Gushegu MP ‘keeps’ his post at NPA