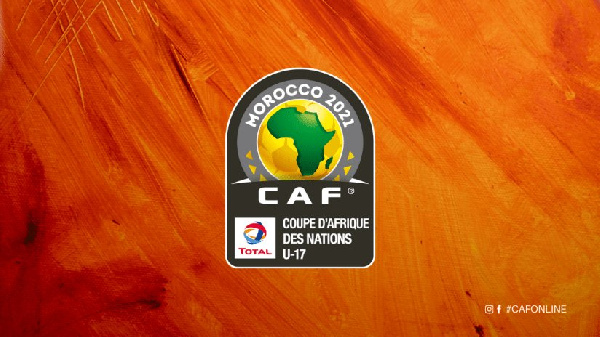 Ghana Web
Footballghana.com can report that the 2021 Total CAF U-17 Africa Cup of Nations (AFCON) tournament has been canceled.

The youth championship was scheduled to start in the host nation, Morocco from March 13 to 31 according to an earlier confirmation from the continent’s football governing body.

With less than a week to the start of the tournament, CAF at an Emergency Committee meeting has taken the decision to cancel the tournament.

Although the Committee was impressed with the U-20 AFCON recently concluded in Mauritania, they believe canceling the U-17 AFCON is the best decision.

The decision comes on the back of calls from many who believed it was not important to have the tournament when FIFA had already cancelled the U-17 World Cup for this year.

Meanwhile, CAF prepares for the resumption of the qualifying matches for the 2022 AFCON tournament later this month. 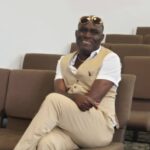 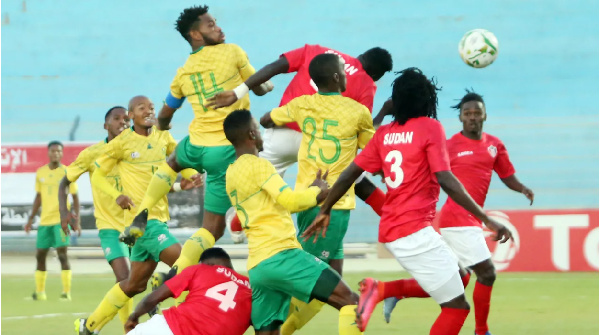 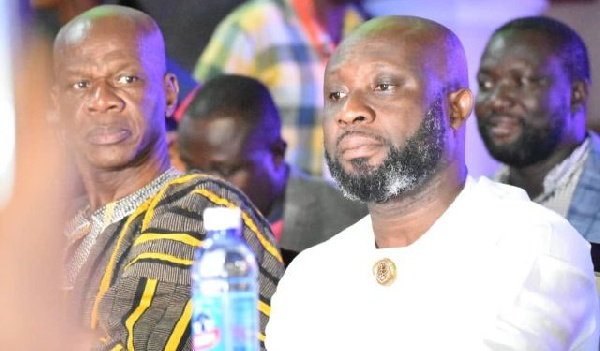 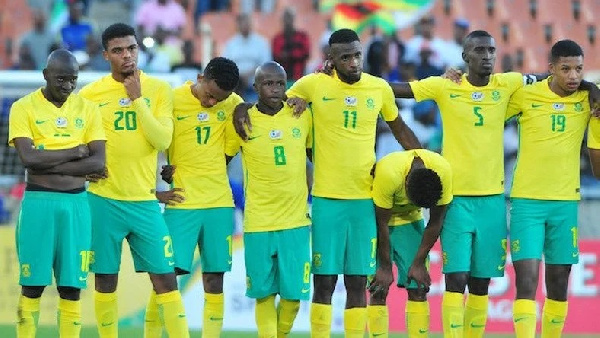 Black Stars Through To AFCON 2022