Ghana Web
Founder and Chief Executive Officer of the Atta-Mills Institute, Koku Anyidoho thinks that his former boss, the late Prof. John Evans Atta-Mills would be proud of the tribute his brother Cadman Atta-Mills read in honour of the late former President Jerry John Rawlings.

He said the tribute the bother of the late president wrote for the former president shows how important Mr. Rawlings was and his contribution to the state and the party NDC.

Mr. Cadman Atta-Mills is his tribute to the late former president admitted that his relationship with Mr. Rawlings turned cold, and contact between them became non-existent at a point.

What he said did not change between them was his continued respect and administration for the late former president and what he (Rawlings) represented in Ghana’s history.

He (Cadman Atta-Mills) said he had insisted in his rare public comments that history would judge him (Rawlings) favourably in his quest to reform the Ghanaian body politic, by creating an accountable government, dedicated to restoring the human dignity of the marginalized and oppressed.

Cadman Atta-Mills also recounted the relationship between his late brother and the late Rawlings saying he (Rawlings) had a listening ear, had empathy, and was one person who treated the grassroots with respect.

He said in his tribute that the late Atta-Mills always told him (Cadman Atta-Mills) that you ignore Rawlings advice at your own peril.

Also, Cadman Atta-Mills in his tribute alluded to the fact that there is no “Atta-Mills legacy” without a “Rawlings legacy” and for that, the family and I owe you a big thank you, the tribute read in part.

He also recounted how he and Rawlings agreed on several issues and disagreed on the subject that usually brought them together.

Reacting to this tribute, the former director of communications under the late Atta-Mills commended Mr. Cadman Atta-Mills for his frankness and truthfulness.

He said by this admission, it is obvious that anyone who would downplay the importance of Rawlings shall not lead the umbrella family.

“The late President Atta-Mills will be proud of the tribute his brother, Dr. Cadman Atta-Mills wrote in remembrance of the late President Jerry John Rawlings. I salute Cadman & state unequivocally that Anyone who thinks he can downplay the importance of Rawlings SHALL NOT LEAD NDC.” Read Full Story
Advertise Here contact ads[@]ghheadlines.com
Related Items news
news 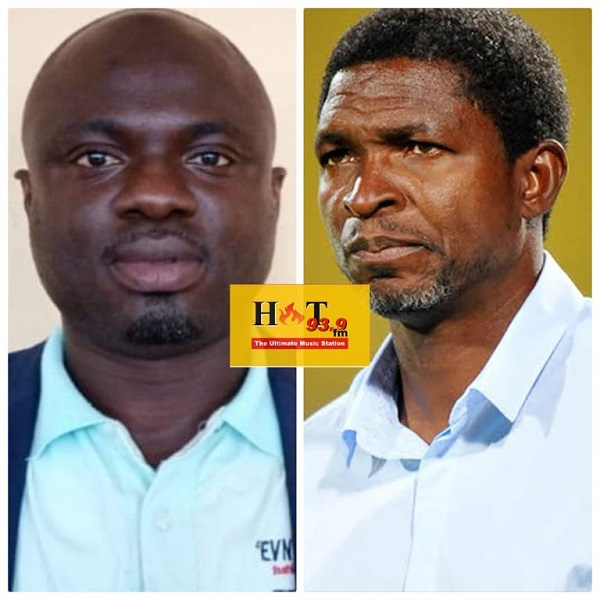 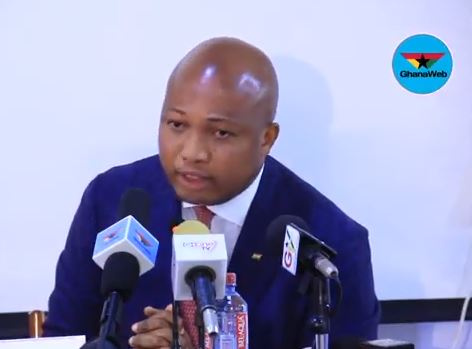 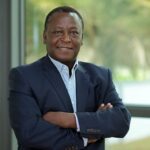 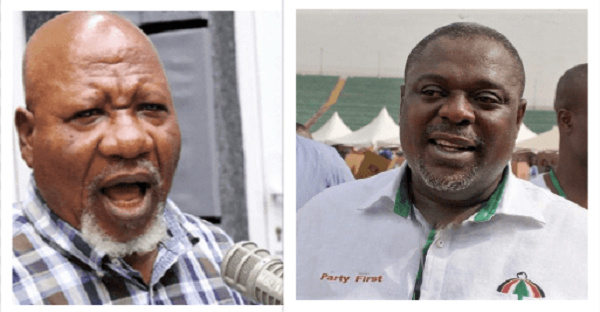 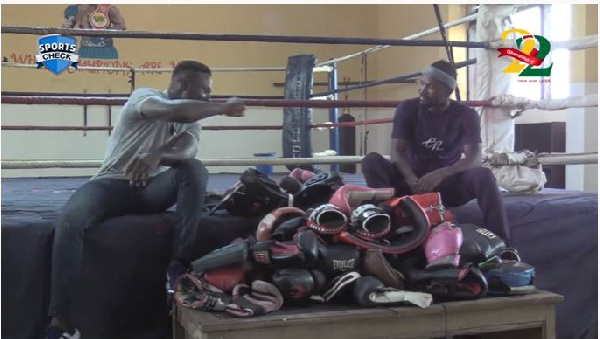 Agbeko talks about J.J Rawlings, Dong King, and his unwavering desire to win another title on Sports Check