Election Petition: Find out how much Tsikata charged Mahama 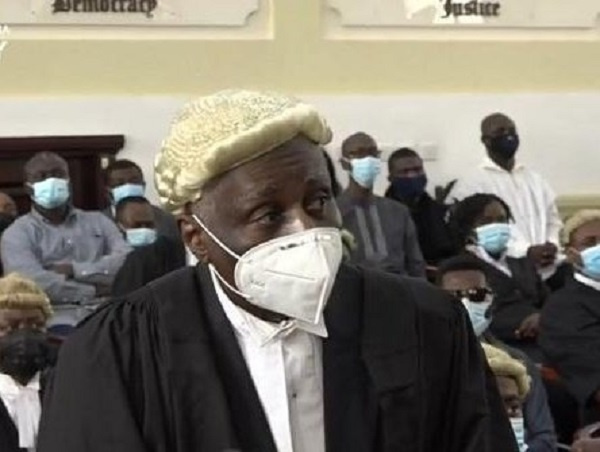 Election Petition: Find out how much Tsikata charged Mahama

Ghana Web
Flagbearer of the National Democratic Congress (NDC), John Dramani Mahama, has revealed how much cost he had incurred for legal representation in the 2020 Election Petition.

According to him, his legal team represented him in the Petition Case, free of charge.

He made this revelation in a media encounter few hours after the Election Petition Verdict.

“I also want to put on record that the services rendered to me by my legal team in the election petition was gratis meaning free of charge.”

In his address to the media, he expressed his gratitude to his witnesses, Asiedu Nketiah, Dr. Kpessa-Whyte and Rojo Mettle-Nunoo for “unravelling a part of the untold story of the flawed election” as well as his legal team for their hard work.

“We may not have been successful but your hard work will not go unheralded when the whole story of the 2020 election petition is told”, he added.

The Party also assigned nine lawyers as spokespersons on the election petition case.

Meanwhile, the seven-member panel of the Supreme Court has unanimously dismissed former President John Mahama’s application challenging the 2020 election results. According to the Supreme Court, the suit was “without merit.” 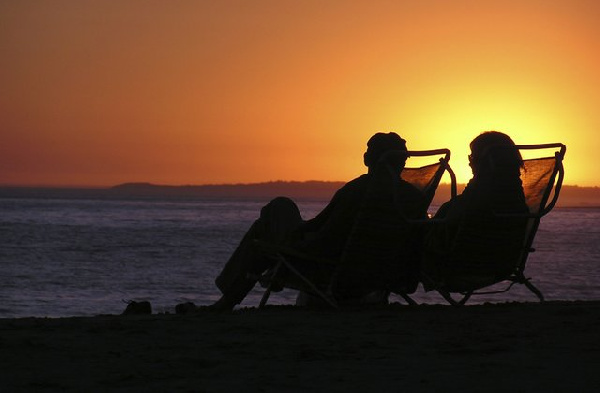