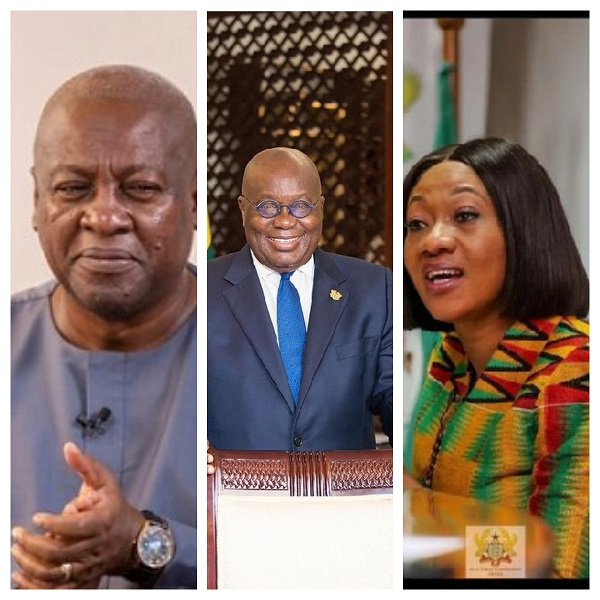 Ghana Web
Tomorrow, Thursday, March 4, 2021, will be momentous and historic en même temps as the Supreme Court gives its final judgment on the 2020 Election Petition brought to it by John Dramani Mahama and the NDC.

Following the general polls of 2020, where the Electoral Commission Chairperson, Jean Mensa, declared Nana Addo Dankwa Akufo-Addo as winner, the National Democratic Congress flagbearer, John Dramani Mahama, took the EC and the president to court, on the grounds that no one met the constitutional threshold for election to the high office of President.

They were also asking the court to invalidate the EC's declaration of Nana Addo Dankwa Akufo-Addo as president.

During the petition hearing, which has lasted most parts of January and February (first sitting was on January 14), the court has heard arguments from petitioners on why, on one part, the declaration of December 9, 2020, should be struck out, and why there was no error in the declaration by the EC.

Eventually, the petitioners asked the court to nullify the declaration and rule of the presidential results for a re-run between John Dramani Mahama and President Nana Addo Dankwa Akufo-Addo.

The Supreme Court will tomorrow give its verdict on the five issues from the pleadings for determination.

Meanwhile, the Ghana Journalist Association (GJA) has admonished its members to exude professionalism in their reportage on the final verdict of the Supreme Court in the election petition case.

President of the GJA, Roland Affail Monney, called for non-sensational and non-partisan reportage in a press conference, stating that, “We are praying that there will be nothing [tragic] about tomorrow’s coverage of the judgment of the Supreme Court case. We want you to enhance the coverage of the hearings.”

This will be the second time in Ghana's history that the Supreme Court is hearing an election petition case from a general election. The first, in 2013, brought to it by Nana Akufo-Addo and the New Patriotic Party, saw John Mahama retained by the Court as president.

Will this Judgment Day result be an encore of 2013, or, there could just be a big new turn of events? Read Full Story
Advertise Here contact ads[@]ghheadlines.com
Related Items news
news 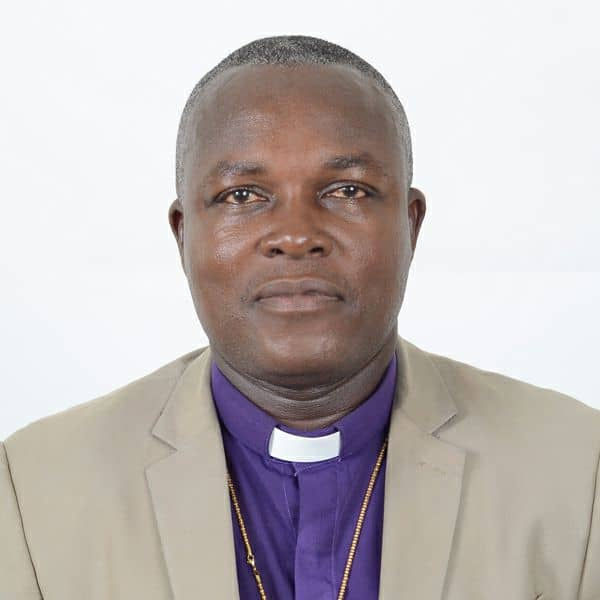