Ghana Web
Crystal Palace manager Roy Hodgson has delivered positive injury updates on Wilfried Zaha and Jeffrey Schlupp, explaining they are near to returning to action.

Zaha has been on the sidelines since February 2 when he suffered a hamstring injury in a Premier League game against Newcastle United.

The forward has subsequently missed Palace’s last four games, including their back-to-back defeats to Leeds United and Burnley.

Since the winger suffered the injury, the Eagles have only struggled for points and managed to win just once, against 16thh-placed Brighton and Hove Albion.

The Ivory Coast international has now recovered from the strain and has returned to training.

Ahead of Palace’s Premier League game against Manchester United on Wednesday night, Hodgson has confirmed the 28-year-old is "ready to go again".

“It’s quite good news really. [Zaha] has returned to training, albeit a little bit modified, at the start of this week. But he looks ready to go again,” Hodgson said in a pre-match press conference.

“We’ll have to wait for the green light from the doctor and the medical staff, but it’s looking positive. I think I’ll be able to work him back into the squad very soon.”

Hodgson has also received a boost over Schlupp’s fitness ahead of their encounter with the Red Devils, as the Ghana international is set to play a part in the outing, after also recovering from a hamstring injury.

“While we’re talking about positive news, I’m happy that Jeff Schlupp and Connor Wickham have recovered and will be available for me too,” he continued.

“I’m optimistic that both of those players will be back for me very soon – they will be available even for tomorrow evening.

“Wilf, James McArthur, James Tomkins and Mamadou Sakho at the minute are missing. Unfortunately, we’re also missing Nathaniel Clyne and Tyrick Mitchell with minor injuries that will keep them out for a week or two.”

Zaha has made 20 appearances for Crystal Palace this season, scoring nine goals and providing two assists, amid other dazzling displays.

Schlupp, meanwhile, has featured in 15 Premier League games for the Eagles this campaign, scoring two goals and providing one assist. 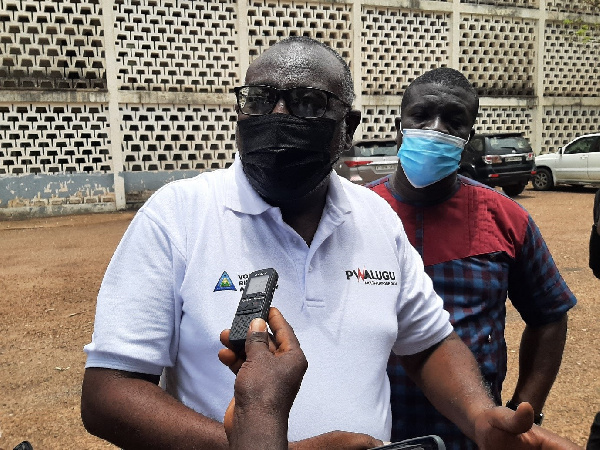 Construction of Pwalugu Multi-Purpose Dam to start this year – VRA 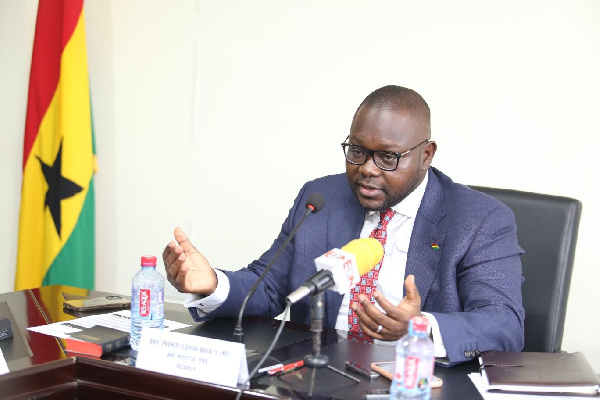 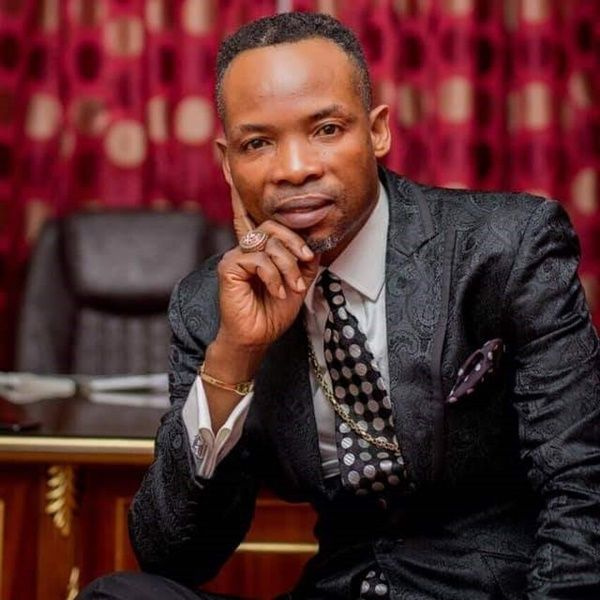 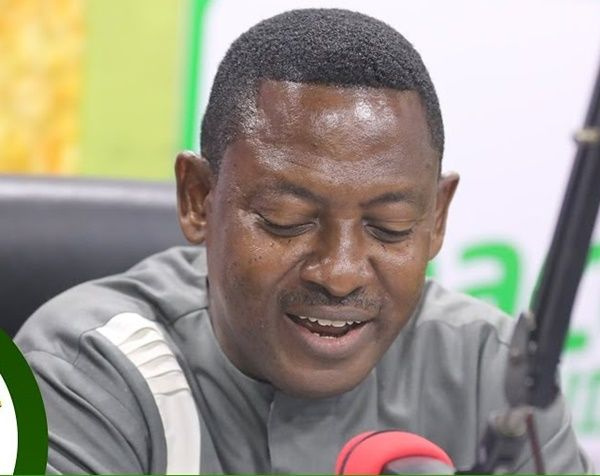 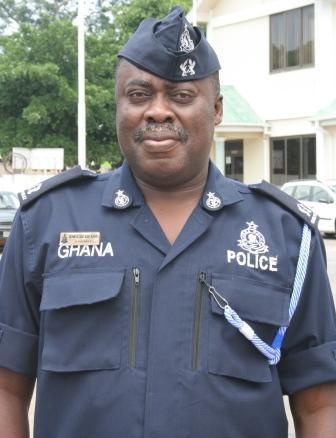