#GhanaWebRoadSafety: Why accidents are on the rise in Ghana - Drivers speak 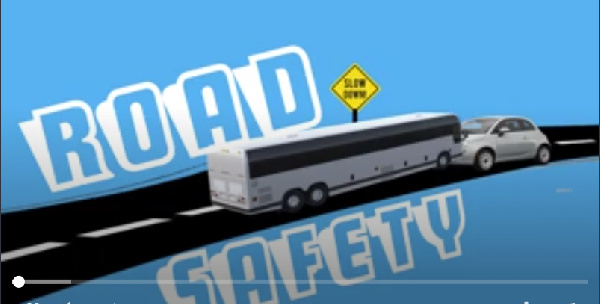 #GhanaWebRoadSafety: Why accidents are on the rise in Ghana - Drivers speak

Ghana Web
Road accidents have over the years contributed to the highest cause of death of the Ghanaian populace.

In 2020, over 2000 Ghanaians were killed in road accidents even as the country grapples with the deadly Coronavirus pandemic.

As part of GhanaWeb’s 22nd Anniversary celebrations, a Road Safety Campaign was launched on Monday, March 1, 2021.

We took to the streets and driver unions to seek answers from vehicle users, particularly drivers on the major cause of accidents and why the incident is on the rise in Ghana.

Speaking to some drivers at the Tema Station in Accra, the drivers shared their accident experiences and attributed the spate of road crashes in the country to bad roads as well as indiscipline.

Other factors the drivers attributed to the situation is the pressure under which they have to work as commercial drivers to meet their daily sales.

According to the drivers, the amount demanded daily by car owners compels commercial drivers to combine fatigue with unnecessary speed as a means of making enough trips which cause a lot of accidents.

The drivers also mentioned the lack of appropriate qualifications for some commercial drivers who ply Ghana’s roads without a proper understanding of road usage.

On the other hand, some of the commercial drivers also blamed users of private cars and tagged them as inexperienced drivers who contribute to road carnages.

According to these commercial drivers, the private car users are usually not experienced on-road usage and thus tend to be more indisciplined on roads.

b>Watch GhanaWeb speak to the Tema Station drivers below:

The GhanaWeb Road Safety Campaign forms a part of the numerous projects GhanaWeb has rolled out as part of its 22nd-anniversary celebrations.

The year-long campaign dubbed #GhanaWebRoadSafety took off on Monday, March 1, 2021, and will focus on three key areas: indiscipline on roads; bad roads, and potholes that contribute to road accidents the and absence of streetlights.

The campaign is being executed in partnership with major stakeholders including the Ghana Road Safety Commission, the Motor Transport and Traffic Directorate of the Ghana Police Service, Ghana Highway Authority, the Korle Bu Teaching Hospital, and the Drivers and Vehicle Licensing Authority.

The campaign is also spearheaded by musician and politician Bice Osei Kufour (Obour) as the Ambassador.

Meanwhile, GhanaWeb among other things will, throughout the year, embark on media tours, organise special awards and recognition, embark on corporate social responsibility activities as part of its 22nd-anniversary celebration which was officially launched in Accra on February 15, 2021. Read Full Story
Advertise Here contact ads[@]ghheadlines.com
Related Items news
news 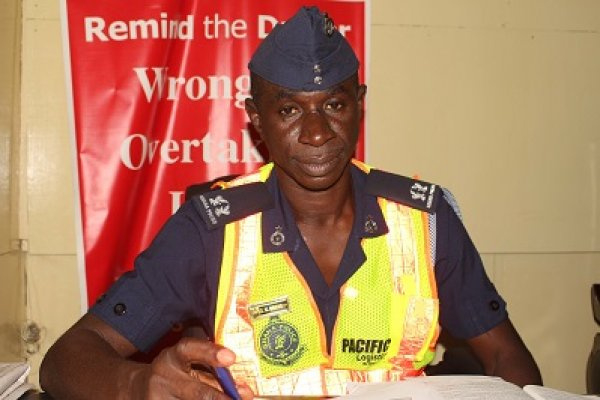 Accidents in Ghana on the rise – MTTD 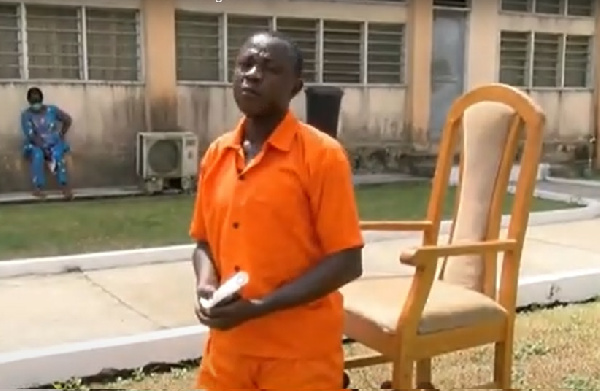 Driver who killed 34 people in an accident begs for forgiveness

Ghana, call a spade a spade: we are shit drivers, riders and road users 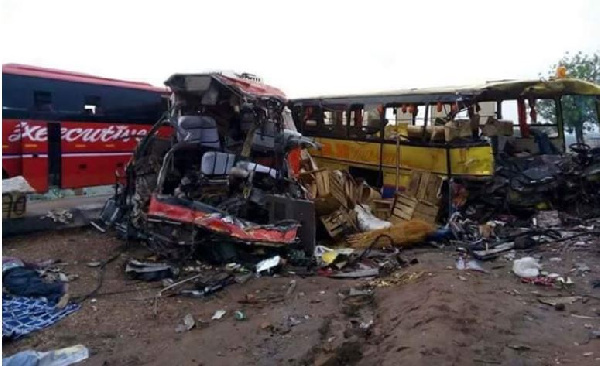 #GhanaWebRoadSafety: Over 500 Ghanaians killed in accidents between Jan and Feb 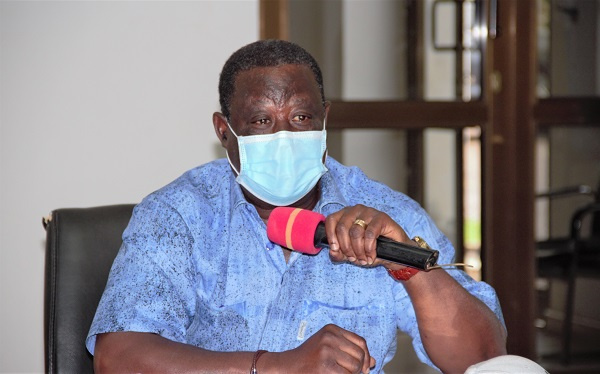 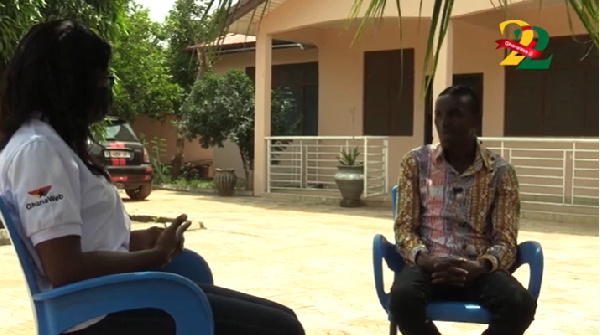