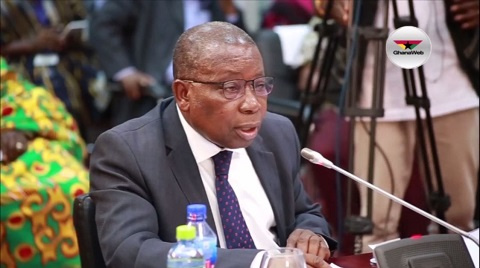 Ghana Web
The Minority MPs on Parliament’s Appointments Committee are demanding clarity on the US$150 antigen test instituted at the Kotoka International Airport as part of efforts to fight the COVID-19 pandemic.

In their report on the Minister-designate of Health, Mr. Kweku Agyeman-Manu, who served in the same capacity in President Nana Akufo-Addo’s first term, the 13 opposition MPs said they were unconvinced about the answers offered by the nominee during his vetting concerning the matter, thus, the suspension of his nomination pending the provision of further details and clarity.

a) The Minister-designate of Health is required to provide further and better particulars on the mysterious Frontiers Healthcare Services Limited US$150 airport antigen test.

b) The nominee is required to clarify the procurement process, particularly as he had told the committee that the Presidential Task Force and the Ghana Health Service were the procurement entities – a claim which is later turning out to be false.

c) We demand to know the real persons associated with Frontiers and the specific persons government related to.

d) We need satisfactory answers on how the US$150 cost was arrived at.

e) We seek further clarification on how the US$150 was shared amongst the parties to the contract and how much has been made so far.

f) We shall be demanding answers on the tax obligations of Frontiers.

g) We are concerned about the flagrant breach of our laws and the dangerous disregard for compliance standards in the execution of the contract. We insist on knowing those responsible for these violations.

h) Another issue of concern is the nominee’s apparent false claims under oath on the status of work at the La General Hospital. We intend to pursue further clarification on the matter. Read Full Story
Advertise Here contact ads[@]ghheadlines.com
Related Items news
news 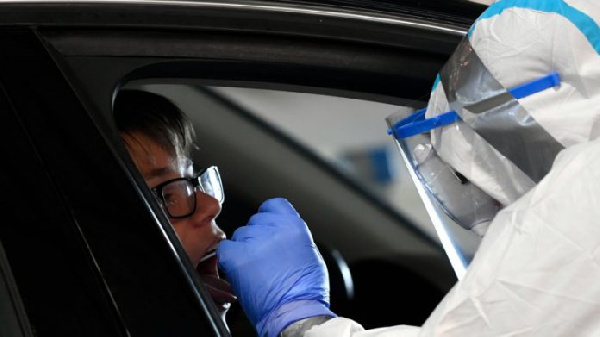 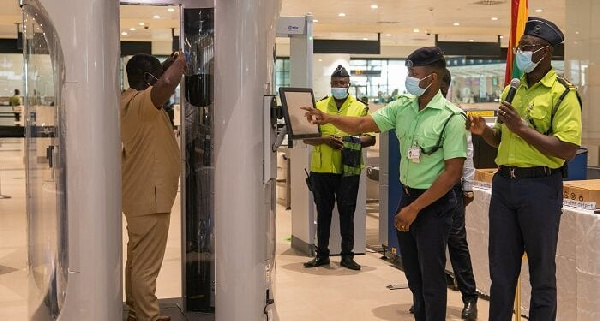 US boosts security at KIA with explosives detectors

US boosts security at KIA with explosives detectors etc 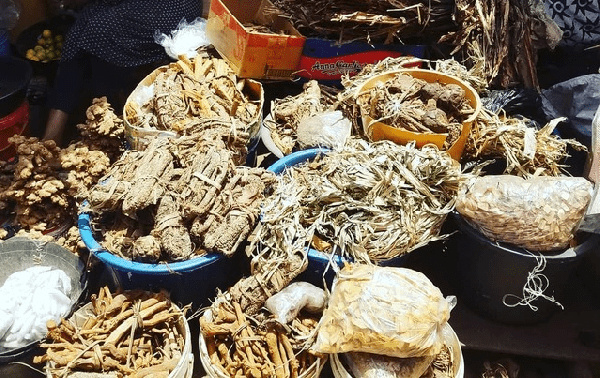 Give us 1D1F - Association of Traditional Healers

Admit ‘dumso’ is back and give us timetable – John Dumelo 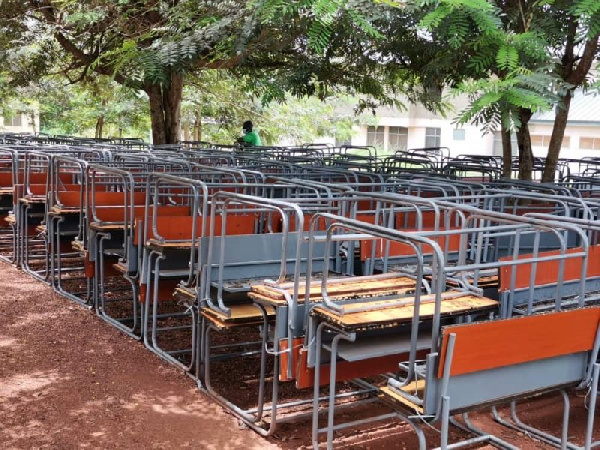