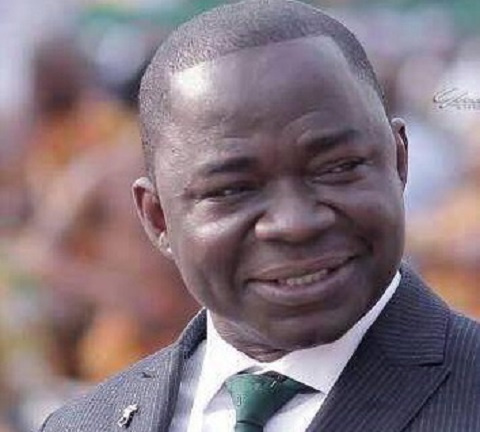 The Association alleged that, Mr Yaw Amoakohene Baafi “is somebody who is intolerant, easily gets angry, overacts and does not measure his utterances as a responsible high ranking officer in a reputable state institution such as NLA”.

In a petition addressed to the President and signed by its National Chairman, Dan Mensah and made available to the Ghana News Agency in Accra the association alleged that Mr. Baafi since his appointment as Deputy Director-General did not do enough to unite the staff of the NLA.

The petition which was also signed by the Vice National Chairman of the Association, Nana A.K. Boa Amponsem, Deputy General Secretary, Samuel Yeboah, Greater Accra Regional Secretary, Andrew Ofori Kwarteng, Executive Member, James Bastine Agbesime and Cynthia Adjoa Kyerewaa Laryea, Executive Member; and copied to the Chief of Staff, Akosua Frema Opare, Secretary to the President, Nana Asante Bediatuo and the Finance Minister-designate, Ken Ofori-Atta alleged that “the Deputy Director General on many occasions sought to create confusion among our membership, and to break our front by inciting a section of our members, members of staff and some management personnel who are known to be adversaries of the current Government to engage in constant agitations against the management”. Read Full Story
Advertise Here contact ads[@]ghheadlines.com
Related Items news
news 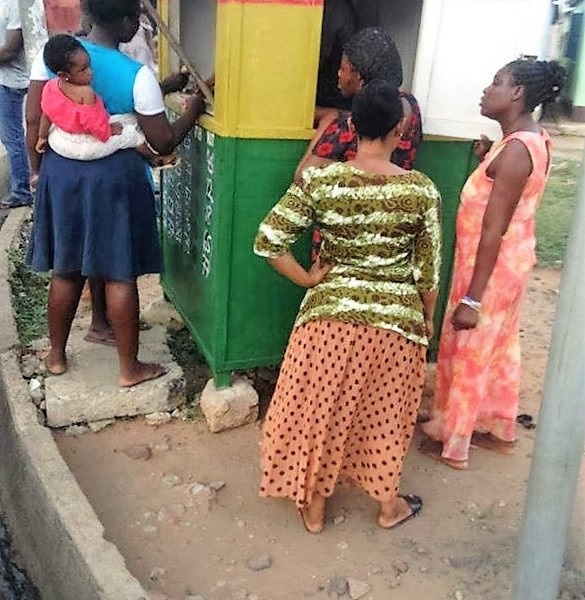 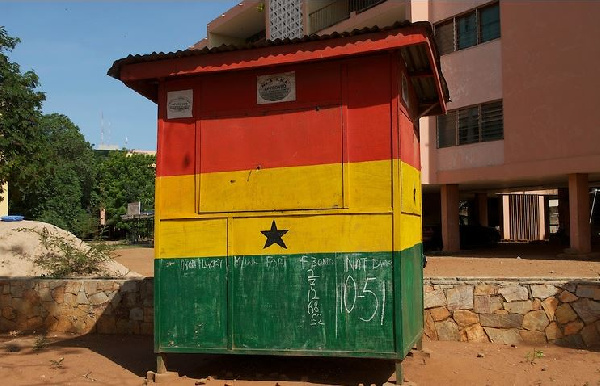 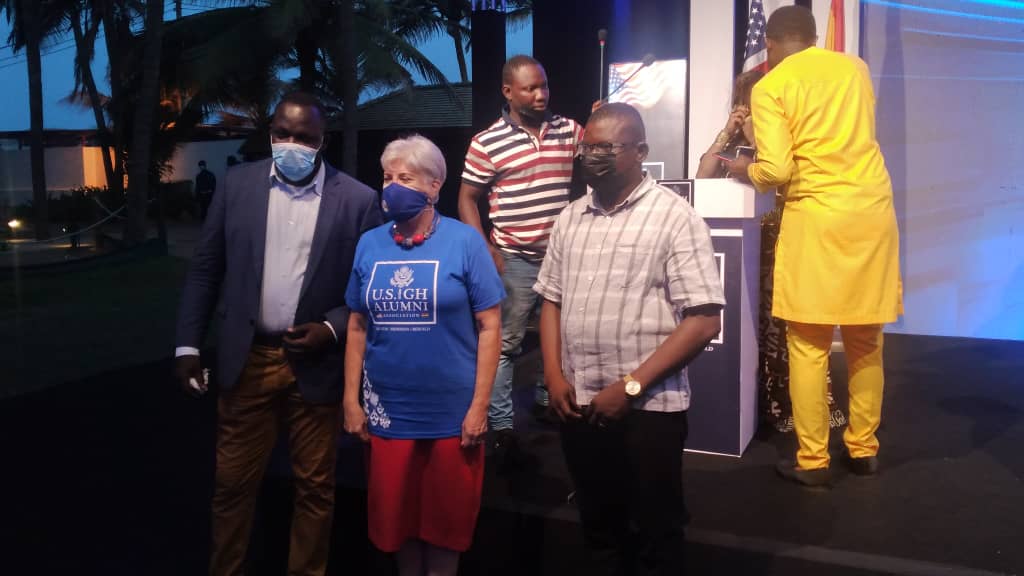 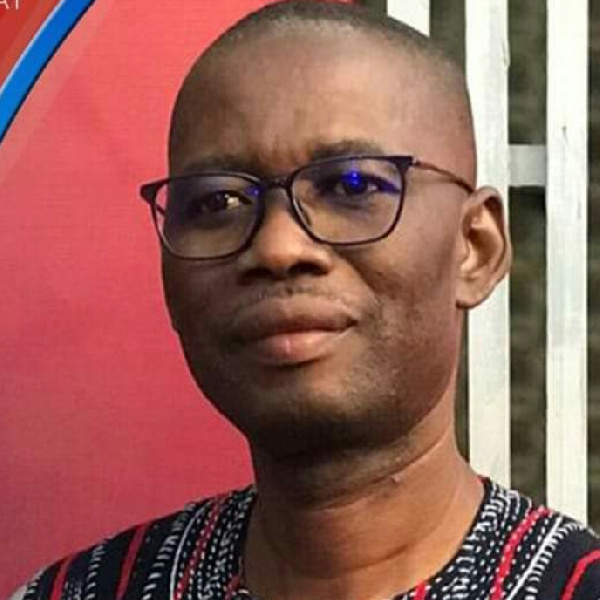 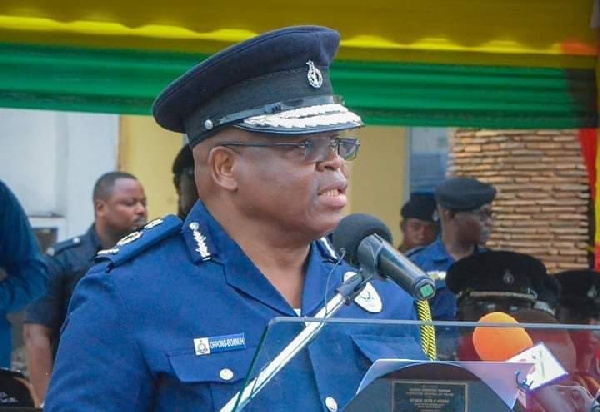 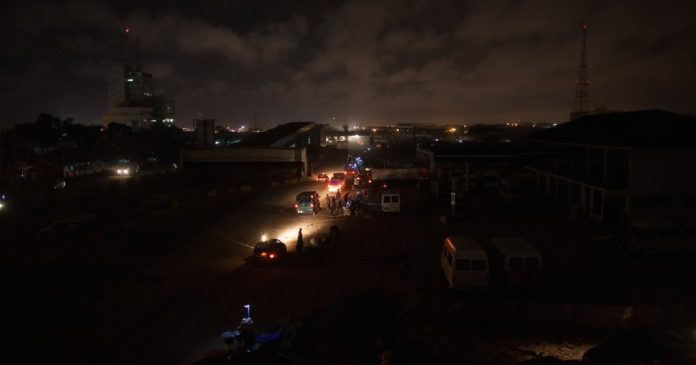 Residents of Tamale to demonstrate against erratic power supply