Ghana Web
CITEG Ghana, a Civil Society Organization (CSO) that believes in the ideologies of the ruling New Patriotic Party (NPP) led by its Founder and President, Alex Kweku Tetteh, has petitioned the NPP party leadership against the re-appointment of the current DCE for Achiase District, in the Eastern Region, Eric Amponsah.

They claim that Eric Amponsah did too little in the district in terms of developing the Achiase area.

According to the group, the actions and inactions of the Achiase DCE caused the party so much and affected the NPP's electoral fortunes in the 2020 General Elections.

CITEG Ghana is therefore cautioning the NPP Eastern Regional leaders and the National Executives that they risk losing the 2024 General Elections if they do not backtrack from any consideration in an attempt to confirm the reappointment of Eric Amponsah.

They further emphasized that they are aware the DCE with the support of a certain group of people have set up a machinery to prevent potential party members who qualify for the same position and are willing to work to help reorganize the party at the grassroots level in the district to be enlisted for approval by the hierarchy.

Below is the full statement signed by the CEO of CITEG.

We as a Civil Society Organization (CSO) who also believes in the ideologies of the New Patriotic Party (NPP) write to your reputable office to petition the selection criteria of the District Chief Executive (DCE) in the Achiase District in the Eastern Region of Ghana.

It has come to our notice and the confirmation was made that a certain group of people including the current DCE Eric Amponsah have set up the machinery to prevent potential party members who qualify for the same position and are willing to work to help reorganize the party at the grassroots level in the district to be enlisted for approval by the hierarchy.

As a CSO, which advocates for the correction of democracy deficits, human rights, good governance and demands transparency and accountability from government, institutions, and businesses has keenly observed how our beloved district keeps retrogressing. There seems to be some sort of neglect of Achiase and its surrounding towns and we have been denied the necessary developments largely because of poor leadership especially from the reigns of Eric Amponsah, which in effect has brought little change in the livelihoods of the youth and the general populace in the district.

We believe it is time to have someone with great commitment, vision, passion, and someone who understands and knows the problems facing the people better and has the desire that can help uplift their lives and the face of the district to be given a chance. We don’t have any interest but needed a fair playing field for all the potential aspirants to pass through the selection process.

This discrimination has resulted in the suspension of some party members in the district and we call on the authorities at the regional level to investigate these machinations which could affect the party’s strides in the 2024 General Elections because it will be suicidal for us as an organization believing in the ideologies of the NPP to allow the party to go to the opposition.

We entreat those involved in the selection process of the DCE in the region to reconsider the name(s) submitted to them for onward approval to the presidency.

It is our fervent hope that our petition will be given the needed attention and immediate action. 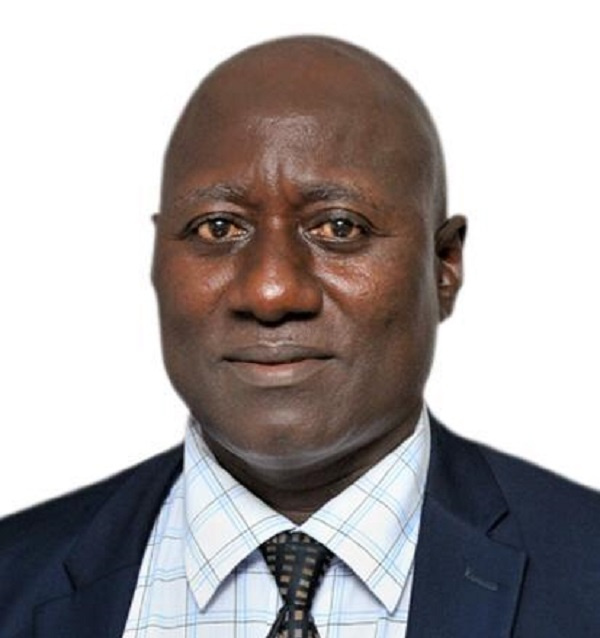 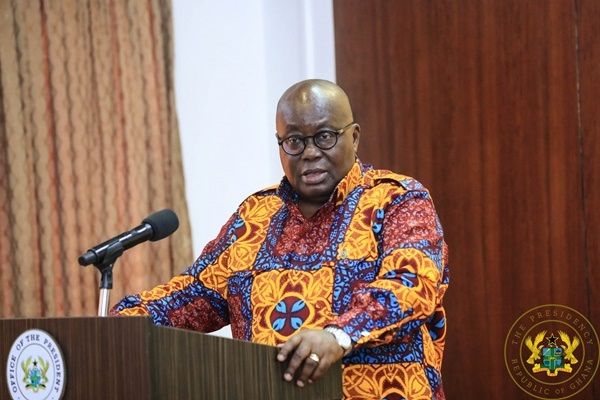 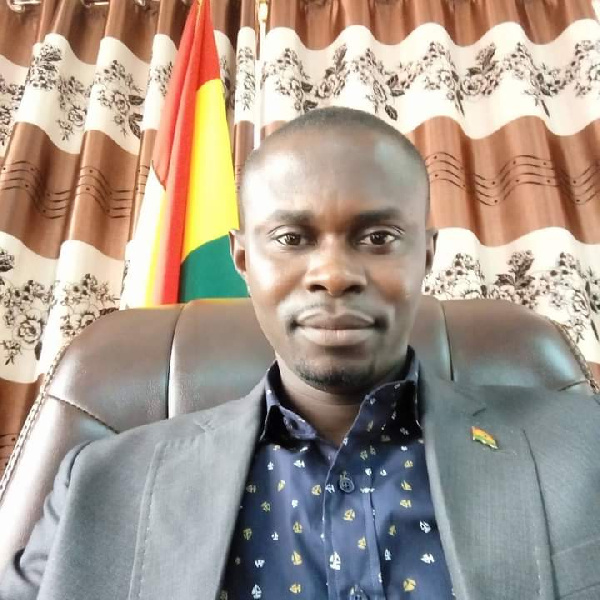 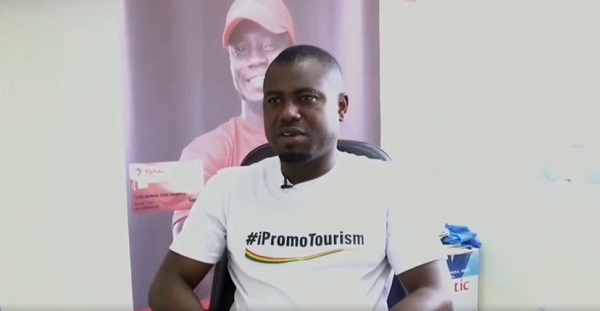