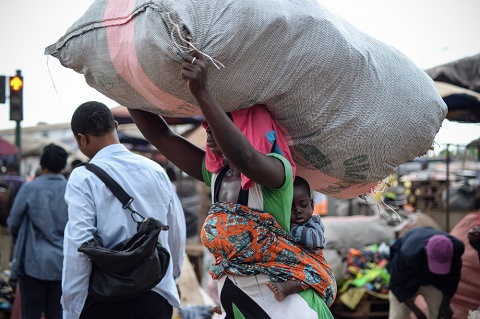 Ghana Web
The minister-designate for the Greater Accra Region, Henry Quartey, has said that it will be almost impossible to completely stop the practice of head potters, commonly known as 'kayayei', in Accra.

Many of these young girls come down from the northern parts of the country to engage in the booming trade of being head potters in market areas in the city.

Making reference to how his own constituency, Ayawaso Central, is the hub of these head potters, he said that with so many of these young women involved in the trade, and Accra being a cosmopolitan area, a multi-sectoral approach should be made towards developing a policy to help them.

In the meantime, Henry Quartey believes that these young girls, most of whom have children, can be helped to educate their children.

This, he told the Appointments Committee of Parliament, can be done by establishing creches for their children so that while they are out working, they can get to be taught by teachers.

"My constituency could be a capital area for the kayayeis but this is more or less a policy matter and that has to be looked at as a multi-sectoral issue because... it's a general matter. If you move the kayayeis, where do they go to? Have we built enough for them to go and work at those places?

"So, as I'm saying, it's a policy matter and I wouldn't want to veer too much into that... but rather, where we can provide something like a creche for them, so that while they go to the fields to work, their children can have access to education and then as they grow, they'll now feed into the Free SHS or the free education that government intends. I think that will be able to manage that in Accra but bearing in mind that it's a cosmopolitan region, we cannot just move people from here; there has to be a systematic approach to that," he said.

Henry Quartey is a former deputy minister for Interior and was before the Appointments Committee of Parliament to be vetted for the position of Minister for Greater Accra. Read Full Story
Advertise Here contact ads[@]ghheadlines.com
Related Items news
news 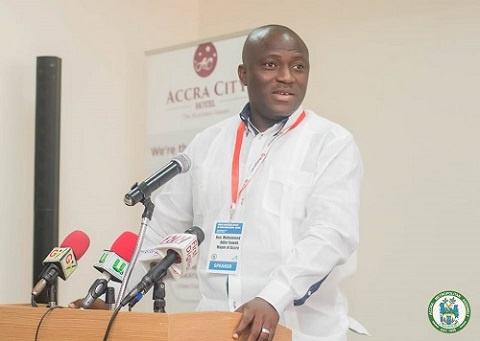 Government To Show Pragmatism In The Face Of Ritual, Robbery, Religious Lawlessness In Ghana

GRIDCo explains cause of Saturday power outage in Accra

How insecurity affects the lives of everyone in the Niger Delta 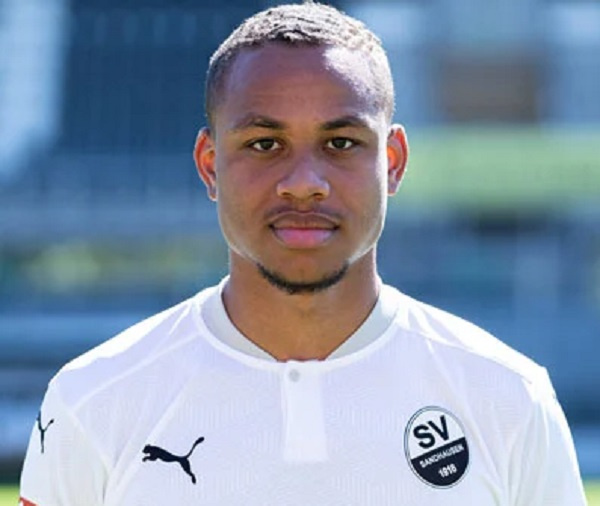 Nikolas Nartey set to return to VfB Stuttgart in the summer

The role of community leaders in tackling the menace of begging in Nima, Accra