Ghana Web
The Chiefs of Odumase Krobo will honour Arsenal midfielder, Thomas Teye Partey, for being the biggest football export from Kroboland, his father, Jacob Partey, has revealed.

Jacob Partey says this will happen when the 27-year-old comes home during the off-season.

He explained it is something the Chiefs of the former Atletico Madrid star’s hometown have planned to do to serve as an inspiration for younger footballers coming up in the area.

“The Chiefs have called for meetings, all the meetings we have been to, Manya Krobo Foundation has said anytime he (Partey) gets holidays and comes home, we will meet him,” he told SVTV Africa.

“There is an honour they said they want to give to him, they would give it to him when he comes so that the young ones that are coming up would know that when they get to where Partey has gotten to, they won’t be left out.

“It would serve as a motivation for them to also work hard and get to where Partey is or more than him.

“The plan is that he wants to do something for the community, like the park these kids are playing football in. Help orphanages, build an ICT centre or a big library.”

Injuries have disrupted the Black Stars deputy captain’s expected take off at Arsenal, restricting him to only 13 appearances for the Gunners and is out with a hamstring problem again. 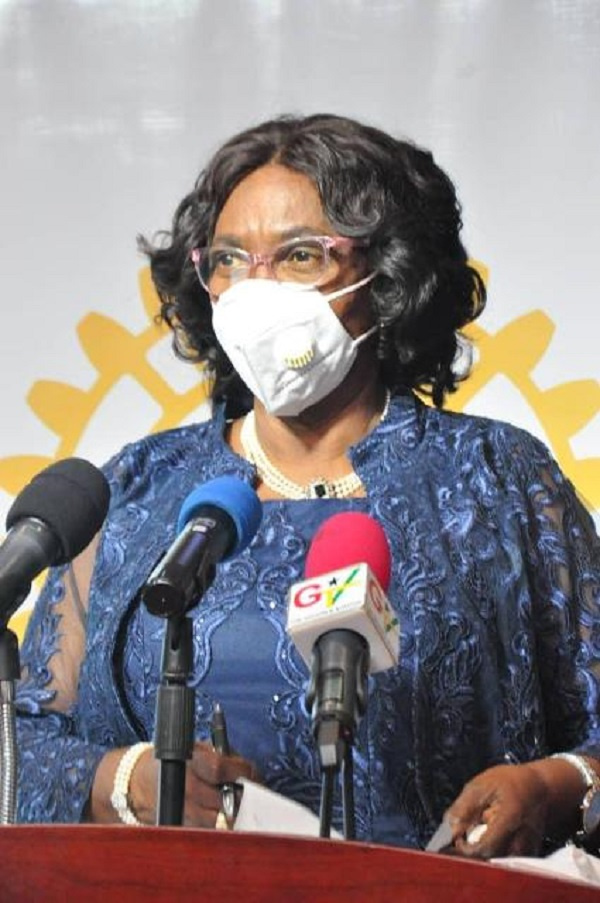 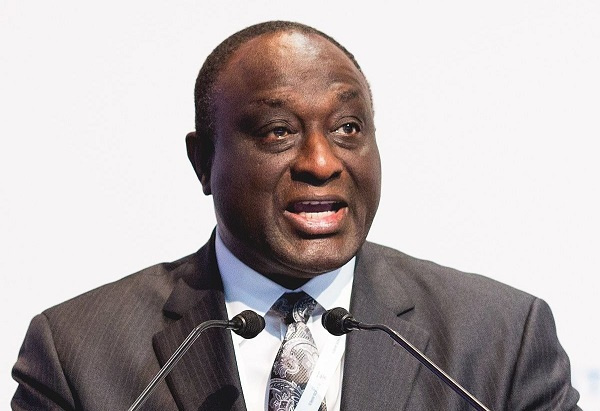