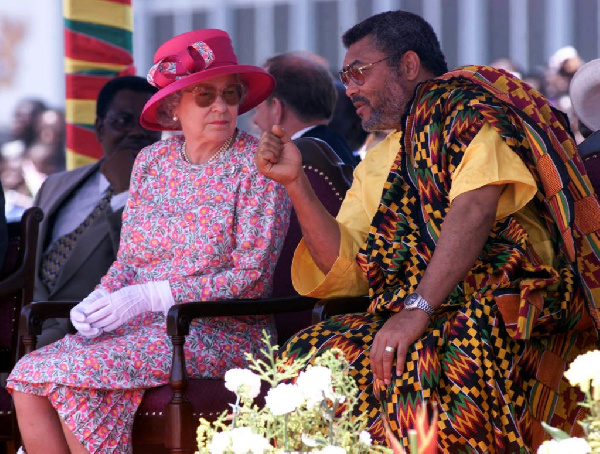 In her tribute, the Queen said she was saddened when she heard of the death of the JJ Rawlings. “I was saddened to hear the death of H.E. Jerry John Rawlings, the former President of Ghana. I recall fondly my visit to Ghana in 1999 and our many discussions at Commonwealth Heads of Government meetings. He made an invaluable contribution to the creation of the current constitution and returning Ghana to democracy in 1992. I was to convey, my condolences his family and the people of Ghana.” 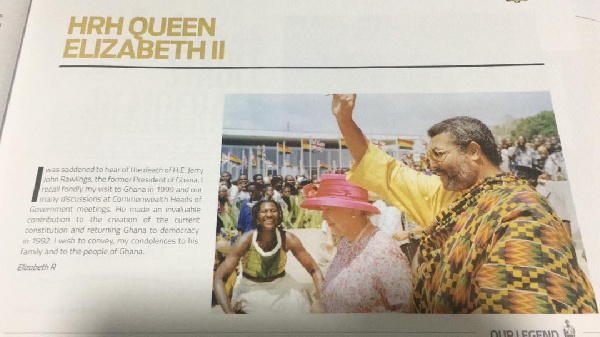 John Mahama to Address The Media at 5 P.M On 2020 Election Petition Rulings

How many teachers do we have? - Gt. Accra minister-designate bemoans lack of Ga teachers 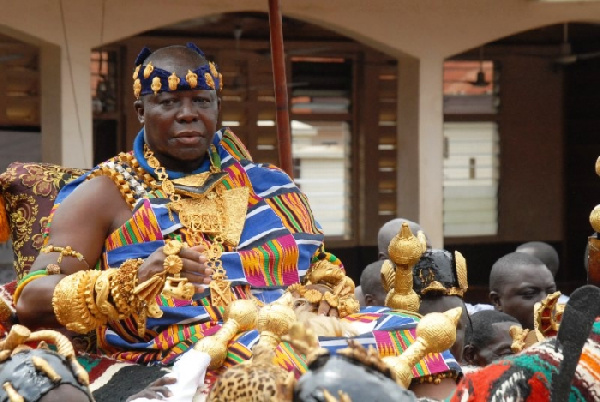