This follows complaints received by the GFA on the said match regarding bribery of match officials before the match Match-day three between Real Tamale United FC and Nkoranza Warriors FC at the Aliu Mahama Stadium, Tamale.

A statement from the GFA said the Match Commissioner was alleged to have attempted to bribe the referees in order for them not to write an accurate report about the incidents that happened during and after the match.

The Compliance & Integrity Officer of the GFA is working with the GFA Prosecutors and other experts in the investigation.

The Report of the investigation would subsequently be sent to the appropriate judicial body for necessary action.

Meanwhile, the Match Commissioner would not officiate any match until the matter is fully adjudicated in accordance with the Regulations of the Association. 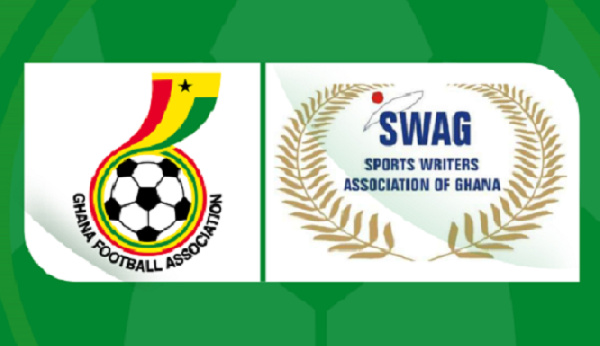 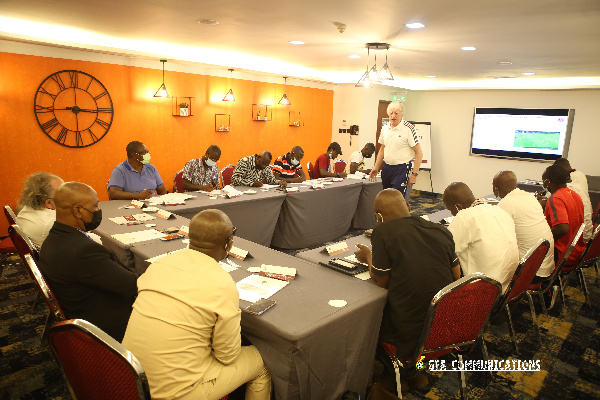 GARGO: An incredible career of intoxicating highpoints and tough lows

Sections of N1, N2 and N4 Highways to be ‘blocked’ to allow GRIDCo work on its lines

Sections of N1, N2 and N4 Highways to be ‘blocked’ to allow GRIDCo work on its lines