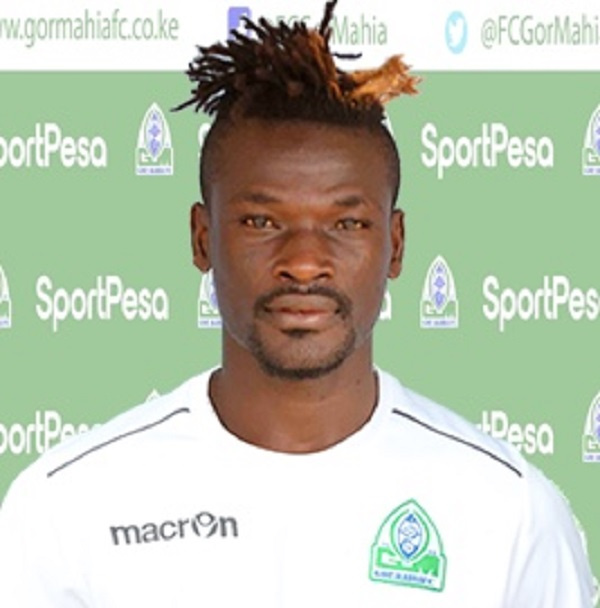 Afriyie has been snapped to help the newly-promoted side improve in their attacking options after their struggles.

The former Bechem United forward is expected to add power and goals to a side which is struggling for oxygen in front of goal.

The side sits 11th on the Egyptian Premier League table and need an emergency parachute to survive.

The forward joined Serbian outfit FK Vojvodina in 2018 but left after just six months to sign for Mexican side Murcielagos FC where he again spent six months after scoring two goals in 11 matches.

These are the top five Premier League signings of all time!