As Rawlings exits, meet his African peers still in power 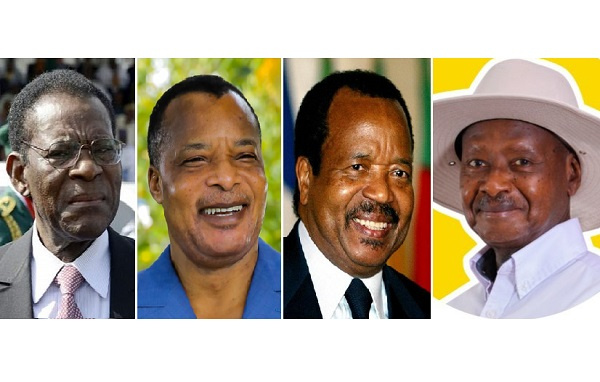 As Rawlings exits, meet his African peers still in power

Ghana Web
Jerry John Rawlings by a mile is Ghana’s longest serving political leader – from his days as a military ruler through to his eight years as a democrat.

He stepped down, in 2001, after two terms as a democratically elected president but continued to play different roles in national, continental and global affairs till his demise in November 2020.

His transition to democracy plus abiding by the constitution to step down, stands as one of his most praised actions across the continent. He came to power in 1981 at a time when dictatorships were fashionable in Africa.

He had peers at the time, many of who are still in power despite having advanced in age and in some cases with failing health. We look back at his contemporaries who are still "in charge" as Rawlings bows out of the world having bowed out from the presidency some two decades back.

Within the context of this piece, “contemporaries,” denote political leaders who took power in the late seventies or during the eighties.

He took power in a coup in August 1979. Forty-two years on, he is in charge of the Central African country. Rawlings came to power in 1981 - the second coming - two years after Nguema arrived.

Nguema won the last election as was widely expected with a landslide to extend his mandate for a further seven years till the next elections expected in 2022.

He was also elected life president of the ruling party in July 2017. The 78-year-old leader, who founded the party which has ruled the oil-rich nation since 1979, was handed the indefinite term after the 6th Ordinary Congress of the PDGE.

Biya before becoming president served as Prime Minister under President Ahmadou Ahidjo. He took over after resignation of Ahidjo in November 1982. Biya thus became president a year after Rawlings’ second coming.

He has been the ruling CPDM’s candidate in successive elections, the last one being in 2018 when he secured his seventh term in office. His current mandate expires in 2025 when he will be 91-years.

He has remained in power through political reforms like a single-party system in the 80s (which he abolished under pressure in the 90s), high-margin election victories (which have consistently been suspected as fraudulent) and has maintained a close relationship with France, the former colonial master.

As in the case of Nguema, Rawlings arrived two years after Sassou became leader of the then volatile Congo Republic.

Sassou was installed by the military in October 1979, but had a five year period out of power between August 1992 and October 1997 before staging a comeback to take over the reigns of political authority.

Sassou in 2015 introduced a referendum that allowed him to extend his stay in power, the opposition described the heated referendum vote as a constitutional coup.

He won polls of March 20, 2016, that mandate expires this year and he is in line to contest for another term in office. This year is his 37th year as president of the Central African country.

Museveni became president after his rebel group took power in January 1986 and for the next three decades he has been in charge of Uganda.

He won the country’s very heated poll in 2016 to extend his 30 years for a further five years before this year’s elections. He won the polls despite a spirited challenge from musician turned politician, Bobi Wine. He has thus won a sixth term which expires in 2026.

Other contemporaries - dead or toppled

Other contemporaries have died whiles in office or been forced out of office. Notable among them is Robert Mugabe of Zimbabwe. He was deposed by the army in 2017 and died in 2019.

In Angola, Jose Eduardo dos Santos, also stepped down from office in 2017 after close to four decades at the helm. His exit brought in Jaoa Lourenco, whose administration is pursuing an anti-corruption agenda that has badly affected the dos Santos family.

Sudan’s Omar Al-Bashir took power in Sudan in 1989 but three decades later, a pro-democracy mass movement forced the army to depose him. He has been arrested and is currently facing separate trials over the coup that brought him in, corruption and gross human rights abuses.

President Rawlings delivers tribute on behalf of the government and people of Ghana at President Mugabe's funeral. https://t.co/jWJnXWeUsv 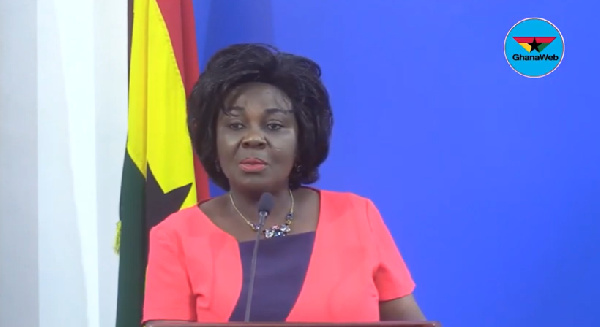 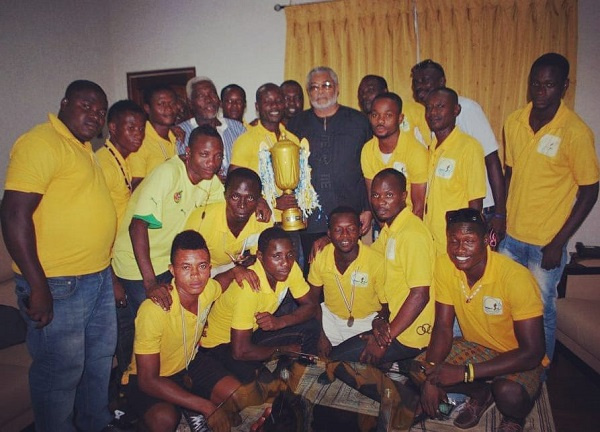 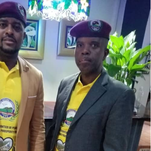