Ghana Web
The Supreme Court (SC) said the crucial issue of relevancy has not been established in the application in the determination of the motion filed by Former President John Dramani Mahama, the Petitioner in Election 2020 Petition.

A Seven-Member SC Panel Chaired by Chief Justice Anin Yeboah said interrogatories under Common Law was discretionary, it should be granted or refused when all the circumstances are taken into consideration.

It should be noted that the questions seeks to elicit answers to the issues raised by and the reliefs sought in the Petition.

It said interrogatories must be relevant to the issues and relate to the matters in controversy between the parties, in this case the Petitioner and the Electoral Commission, the First Respondent.

The Court said reference was made to the 2013 Election Petition titled: Nana Addo Dankwa Akufo-Addo and two others vrs President Mahama and two others [2013] SCGLR 50, in which an application to serve interrogates was granted by this Court.

However, subsequent to 2013, several statutory amendments have been made by Constitutional Instrument 99 of 2016 which has restricted the practice and procedure of this Court as regards Election Petition.

It said indeed, Rule 69 (c) (4) of the Supreme Court amendment Rules C. I. 99 directs the expeditious disposal of the Petition and sets timelines for this Court to dispose of the Petition.

It implies that, even amendments ought not to be sought and granted as well as joinder of parties. Subsequent statutory amendments pointed out after 2013 have provided us with new procedural regime and strict timelines.

“We accordingly refuse to grant the application and same is accordingly dismissed,” it added.

The Court, then directed the parties to file the issues for determination.

Mr Tsatsu Tsikata and Mr Tony Lithur for the Petitioner, Mr Justin Amenuvor for EC and with him was A. A. Somuah Asamoah and Mr Akoto Ampaw for President Akufo-Addo with him was Frank Davies, Mr Kwaku Asirifi and Yaw Oppong. 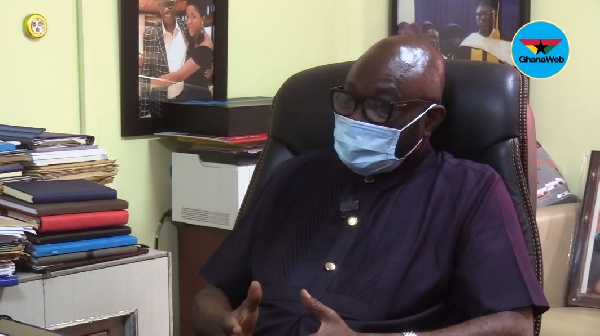 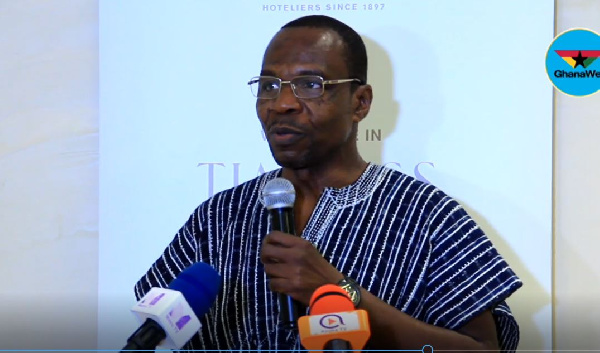 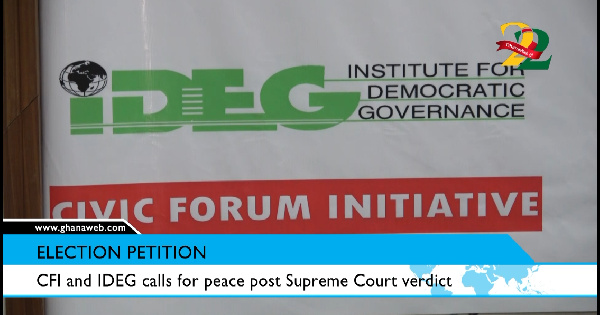 Capacity to negotiate was addressed by the court and arbitration; Aggrieved GCNet workers