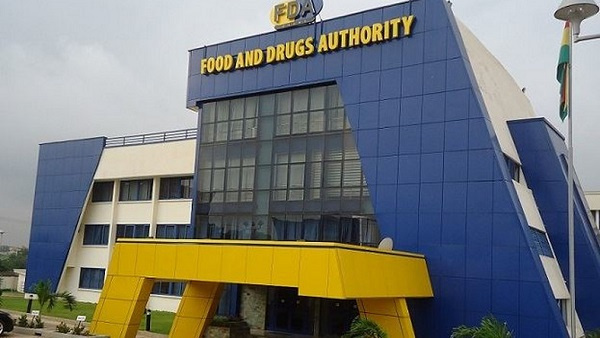 The move, the Authority explains, would not only prevent unapproved importers from using registration numbers of others to transact business as has been detected over the years but will ultimately improve systemic efficiency.

“It has been observed that some declarants use registration numbers belonging to importers other than the ones they are declaring to apply for permit in the Integrated Customs Management System, ” it said.

According to the FDA, the situation often led to delays as such applications were rejected and re-applied for before approval could be given.

Hence, the Authority was collaborating effectively with the Customs service to provide protection for importers whose registration numbers could be used by other importers to process permits for approval.

This was made known at a stakeholder engagement in Tema organised by the Authority to engage freight forwarders and importers on new measures and their strict enforcement, especially the requirement of registration prior to the importation of products.

Emmanuel Yaw Kwarteng, Head of Division, Import and Export of the FDA, speaking in a presentation, said, the harmonization effort when fully implemented, would require importers to provide their TIN when applying for product registration.

He said in spite of the requirement of registration prior to importation, over 20 percent of imports regulated by the FDA arrived at the port unregistered, adding that traditionally, three options have been available to regulatory authorities in dealing with such imports.

He mentioned re-exportation, seizure for destruction or safe disposal and detention to be brought into compliance, as some measures in dealing with unregistered products that arrived at the country’s ports.

Mr Kwarteng further explained that ideally, the third option – detention to be brought into conformance – had mostly been applied to such imports, albeit the Authority had not stringently implemented that due to concerns raised by the port communities about the negative impact it could have on congestion at the port, cost of doing business and ultimately trade facilitation.

Roderick Daddey-Adjei, Deputy Chief Executive Officer, Food Division of the FDA, who spoke on behalf of the CEO, Mrs Delese Mimi Darko, said, it behooved on all stakeholders; importers and freight forwarders alike, to comply with the Authority’s measures to ensure the health and safety of all consumers amidst Covid-19. Read Full Story
Advertise Here contact ads[@]ghheadlines.com
Related Items news
news 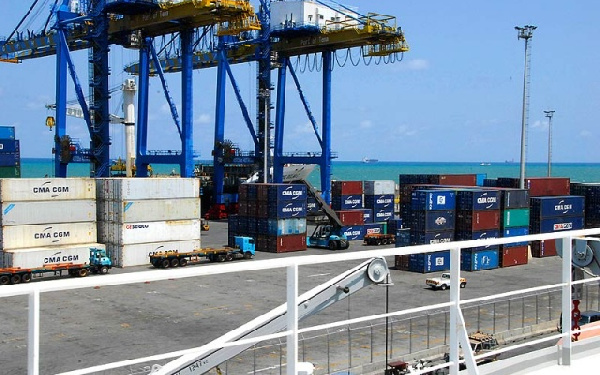 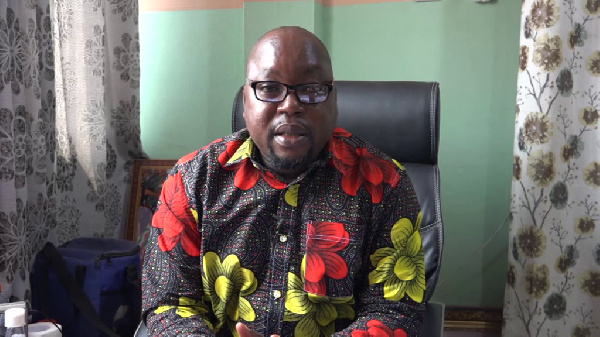 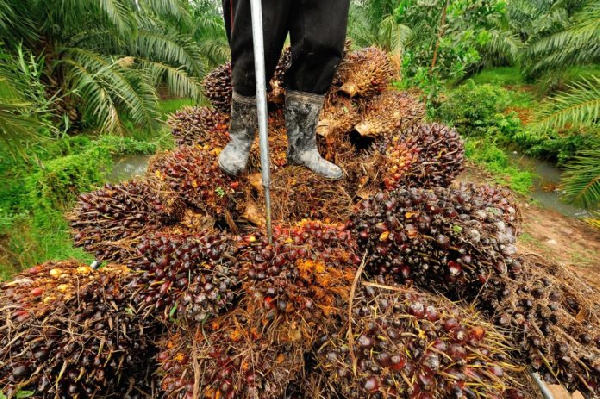 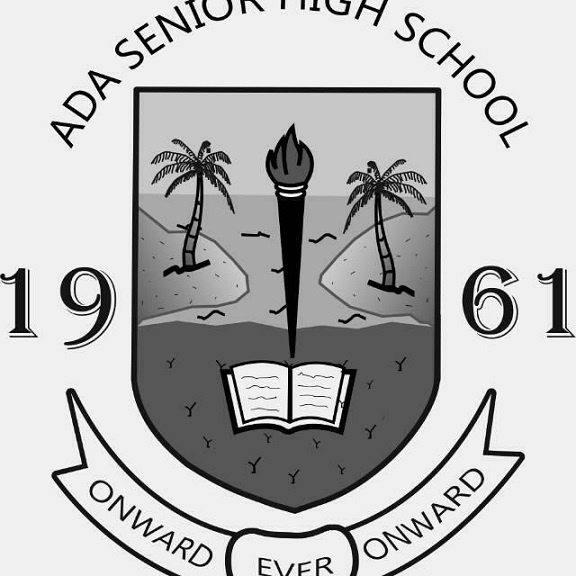