Church members to march on Pastor to demand tithes after fallout 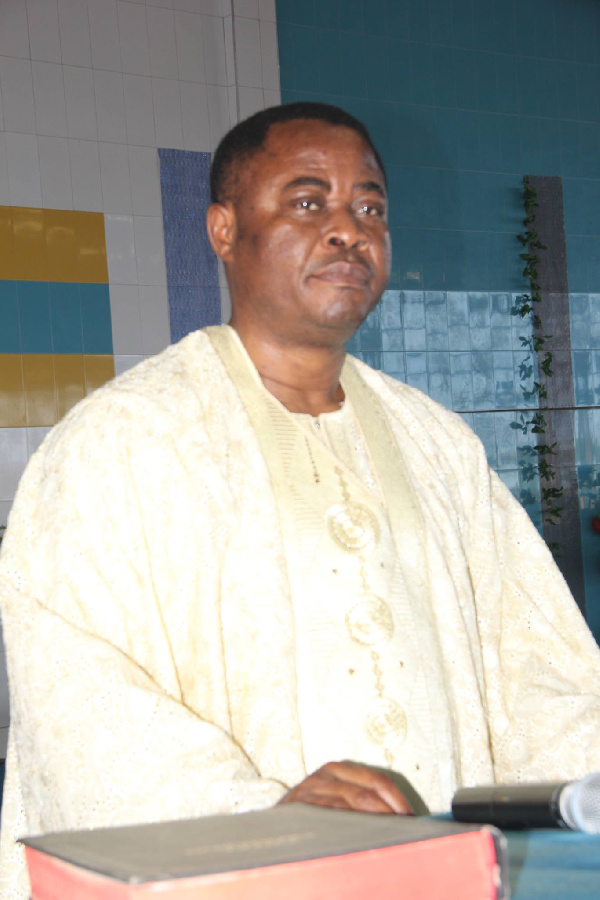 Church members to march on Pastor to demand tithes after fallout

Ghana Web
Regional overseer of Ressurection Power New Generation Church (RPNGC), Rev John Paul Kwame Sefa has called on members of the church to come together and claim what rightfully belongs to them.

In an interview with Rev Nyansa Boakwa on Happy 98.9 FM’s Nsem Pii show, Rev John Paul said, “We, the former members of the church have also come up with a decision to go on a peaceful demonstration to indicate that we’ve received his message”.

When asked when they plan to go on this peaceful demonstration he said, “Pastor Anthony Kwadwo Boakye will be celebrating his 19th anniversary in April so, we’re giving him till then to gather all the tithes, offerings and welfare he owes us in exchange for the blessing he claims to have given us through his God” he said.

Rev John Paul went on to say that, they are taking this action because the Senior Pastor called them out to do so and not out of fear. “I’m not scared of their prayers and it can’t kill me. Besides, he called us out so we’re only responding to his call”.

He advised, Pastor Anthony Kwadwo Boakye to start calculating everything he owes members of the church who left, and also get prepared to take every blessing he claims to have given to them. “It’s only God that blesses men not man”, he ended. Read Full Story
Advertise Here contact ads[@]ghheadlines.com
Related Items news
news 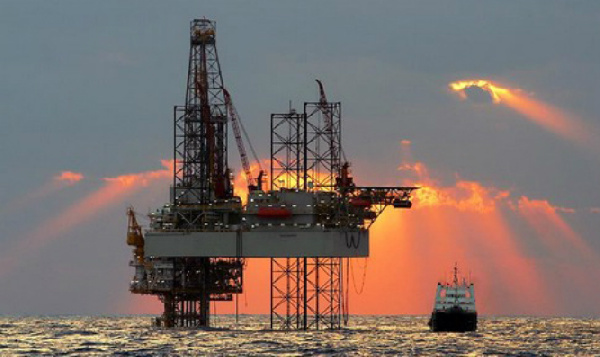 Oil prices rise on demand hopes after days of sell-off 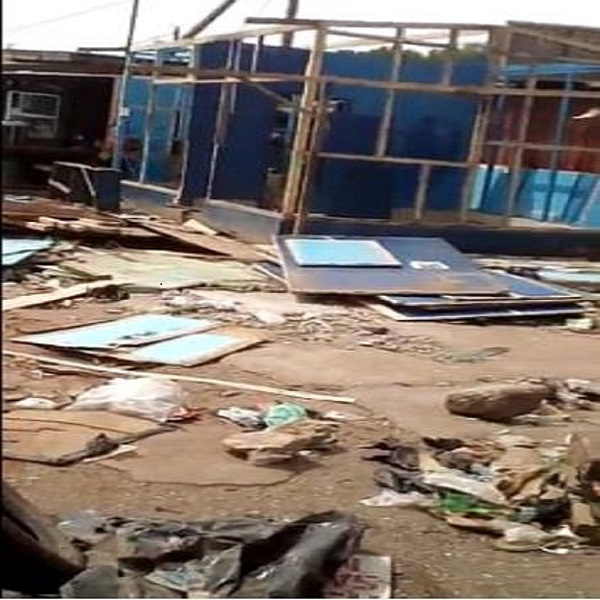