Ghana Web
The Ghana Police Service deployed some of its personnel to carry out their duties at the Supreme Court as the hearing of the Mahama-Akufo-Addo election petition case commenced today.

As at the time GhanaWeb got to the Supreme Court, some of the policemen were seen at the entrance of the court monitoring the movement of both persons and cars that went to and fro the premises.

With the serene environment at the court premises, only a few lawyers could be seen moving about in their apparels.

The presidential election hearing was filed by John Dramani Mahama who is calling on the Supreme Court to order a rerun of the December 7, 2020 elections.

The NDC flagbearer in his petition to the court claims neither him nor his main contender, Akufo-Addo got more than the 50 per cent of the valid votes cast on the election day.

Meanwhile, the election petition will be broadcast live on television after the NDC requested for it.

Per the rules governing the case, judgement on the petition is expected to be delivered by February 10, 2021. 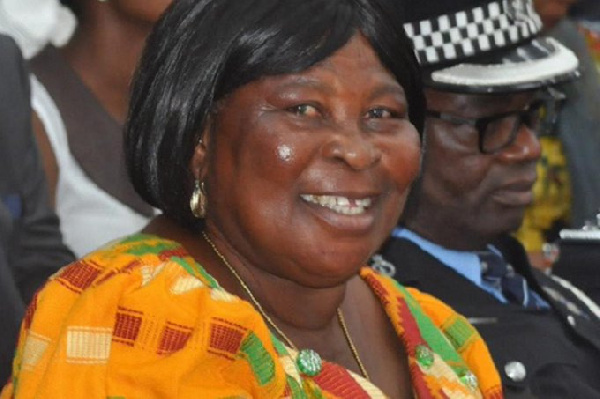 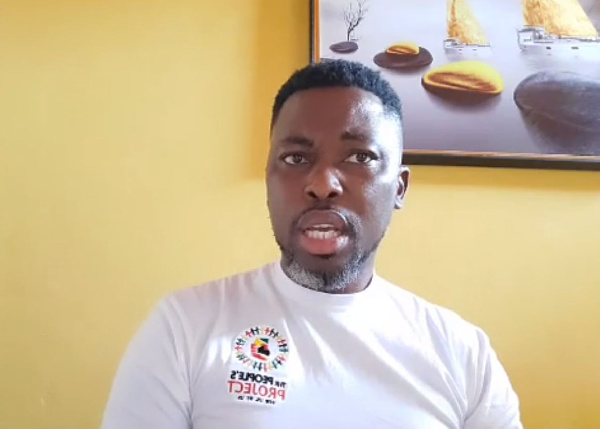 Akufo-Addo to deliver State of the Nation Address Tuesday