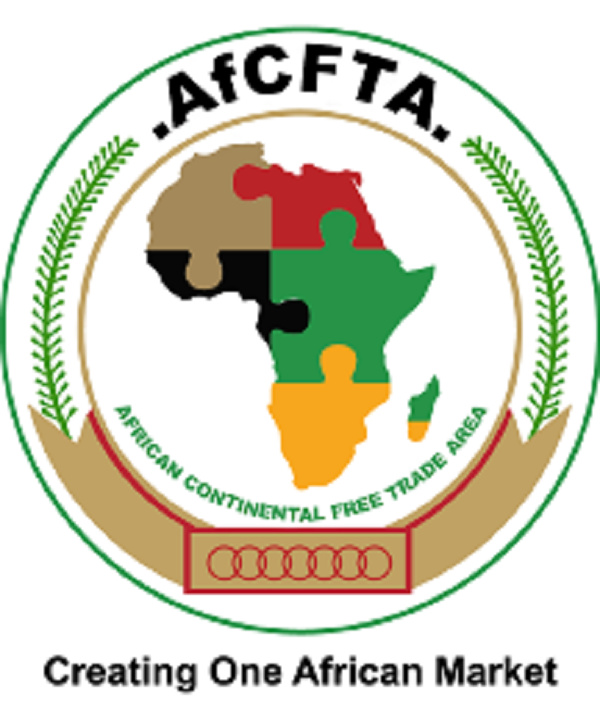 Mr Wamkele Mene, the Secretary-General of AfCFTA Secretariat has, therefore, charged young Africans and women traders to take advantage of the implementation of the agreement for it not to fail.

Mr Mene, speaking at a virtual press briefing on the Status of AfCFTA, said the agreement was not meant to only benefit big multinational corporations in Africa.

Trading under the AfCFTA started in earnest on January 1, 2021, following a five- and half-year period since negotiations were launched on June 15, 2015.

The main objectives of the AfCFTA are; to create a single market for goods and services, facilitate the movement of persons, promote industrial development and sustainable and inclusive socio-economic growth, and resolve the issue of multiple memberships following agenda 2063.

Mr Mene said “We are going to create a platform for engaging young Africans and women in trade,” and that the Secretariat’s role was to establish the right regulatory frameworks within the context of the AfCFTA for young people to benefit from the agreement, leveraging their ideas.

He said they were in the process of introducing a digital enabling platform to make sure there was interconnectivity on the continent to create room for business expansion, verification of trade documentation and reaching new customers across the continent.

Mr Mene said through digital enabling platforms, they believed they could accelerate interconnectivity, particularly of SMEs across the continent to reach the goal of reducing various trade and investment barriers in Africa in line with the objectives of the agreement.

The Secretary-General said by 2035, the continent could double intra-Africa trade and by 2035, “we can lift 100 million Africans out of poverty.”

He said young African business would have to benefit from the support of the one billion dollars trade financing facility for trading under AfCFTA.

Mr Mene said in due time, they would announce modalities for the assessment of the facility by young Africa businesses.

“We are very determined to make sure that the AfCFTA and trading under the agreement are indeed commercially meaningful,” he added.

Mr Mene said the signatories of the 54 countries underscored the political will of the Heads of State and Governments across the African continent and that from January 1, 2021, Africa started trading on preferences that were negotiated and agreed to over five years.

He said 34 countries depositing their instrument of ratification, meant they were ready with the customs infrastructure required to make sure that trading was commercially meaningful.

“Other products from the diaspora will not enjoy preferential treatment, because we want to ensure industrial development of the African continent,” he added.

Mr Mene said the Secretariat would always be ready to work with similar institutions in the implementation of the African development agenda and indicated that infrastructure was critical to doubling trade revenue by 2035.

He stated that the agreement did not make provision for free movement of people on the continent but rather there was free movement of businesspeople and reemphasized the need for young entrepreneurs to take advantage of the agreement. Read Full Story
Advertise Here contact ads[@]ghheadlines.com
Related Items news
news

These women are shaping the future of African space exploration 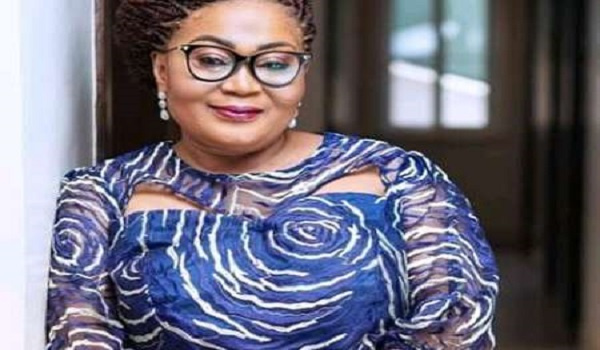 Lack of dynamism from GRIDCo contributed to power cuts – Mutawakilu 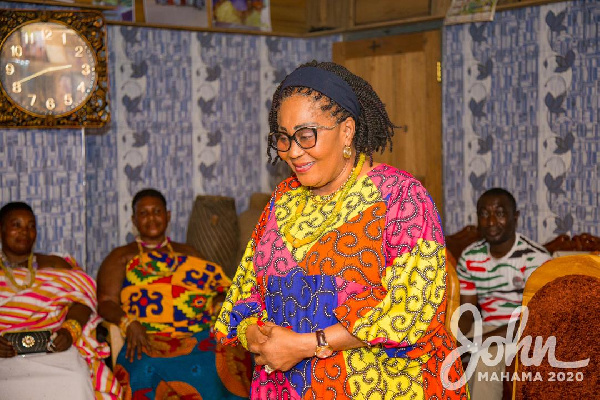 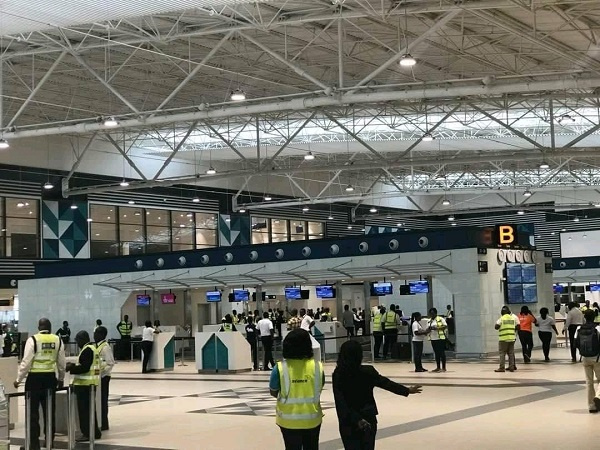 Ghana wins ‘airport war’ with Britain – But how did the Africans threaten Britain into surrendering?