Ghana Web
General Secretary of the ruling New Patriotic Party (NPP), John Boadu, has confirmed that some members of parliament belonging to the party did not vote for Prof. Aaron Mike Oquaye to win the speakership position of the 8th parliament.

He says the party had to make the Vice President and some leaders in the party intervene and even personally speak to some members of parliament who had various degrees of problems with Prof. Aaron Mike Oquaye.

Speaking on Okay FM's 'Ade Akye Abia' programme, he noted that it is not time to be apportioning blames but rather forge ahead for the unity of the party and how they can serve and provide for Ghanaians who voted for them.

"A typical example was Hon. KT Hammond had planned to go to London to take care of his wife who had been admitted to a London hospital, so we had to speak to him for him to have a change of mind. These are some of the things we did behind the scenes.

"Per the calculations, assuming the spoilt ballot was an NDC MP, it still shows that two of our members did not vote for Prof. Oquaye and that has brought us to where we are today," he said.

Condemning the fracas during the election of a Speaker of Parliament, he added that Carlos Ahenkorah had justification to engage in such a scandalous activity because all they needed to do was to be civil and let things work in parliament. 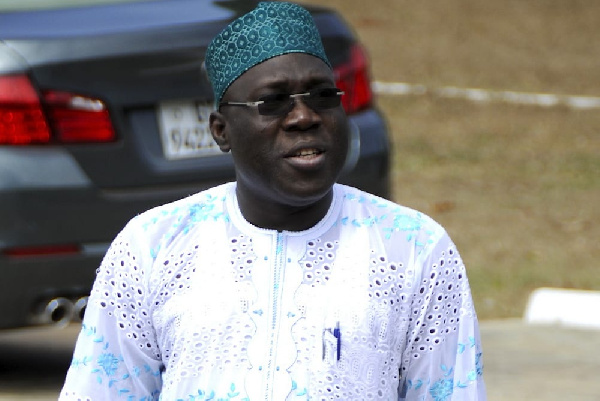 How NDC MPs could have rejected Hawa Koomson, Oppong Nkrumah and others – Inusah Fuseini 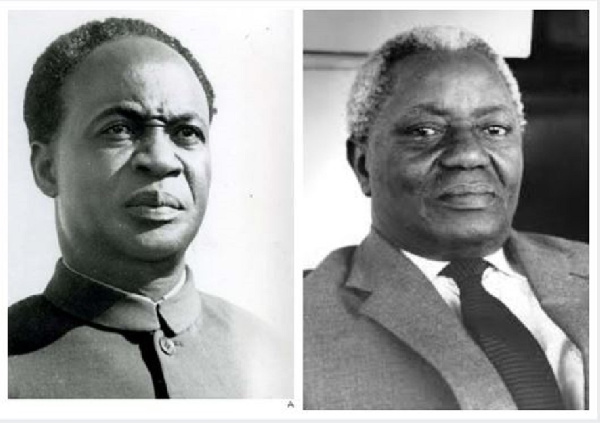 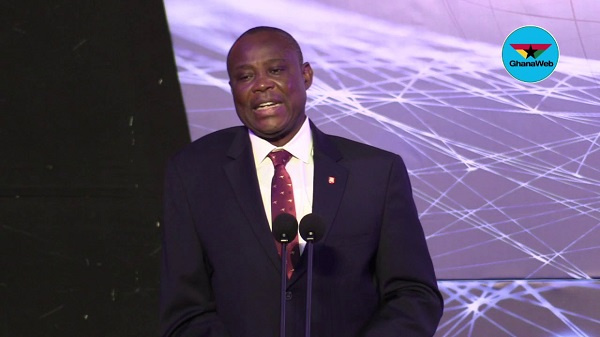