Ghana Web
Editor of the Patriot Newspaper, Peter Bamfoe has shared that that the National Democratic Congress’ (NDC’s) election petition to the Supreme Court is clear and straightforward because of the obvious mess created by the Electoral Commission in the 2020 December polls.

Speaking to Samuel Eshun on the special ‘Editor’s Take’ segment of the Happy Morning Show, he expounded: “The petition is a straight forward case. Straightforward in the sense that never have we had such an election with so much incompetence marring the process. Never in the history of the country have we had such.

When you look at the calibre of Electoral Commissioners we have had in the past and the elections that they have organized, even the most tumultuous one in 2008, the most chaotic one, Dr. Kwadwo Afari Gyan was able to excel to the admiration not only of Ghanaians but to the international community as well”.

He mentioned that the Electoral Commission failed to take note of the events that led to the election on December 7th which contributed to the “fall out” we observed on the election day.

Peter furthered that even after the election, the declaration of the results changed day after day which has never been experienced in any electoral process in the country.

Former President John Mahama and the National Democratic Congress (NDC) have petitioned the Supreme Court to annul the results of Election 2020.

Mr. Mahama also wants the apex court to order for a re-run of the polls hence the need to issue a fiat restraining President Akufo-Addo from holding himself as the President-elect. Read Full Story
Advertise Here contact ads[@]ghheadlines.com
Related Items news
news 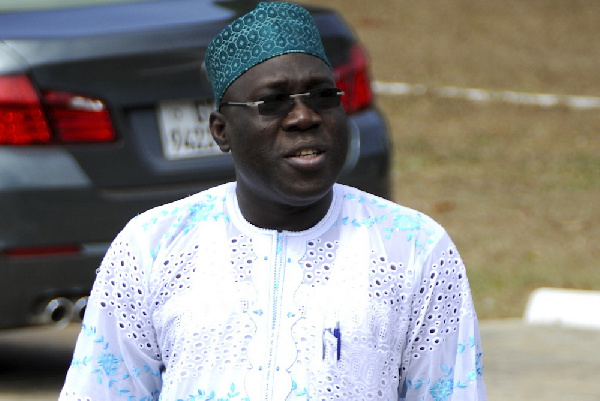 Video: Cryptocurrency trade, is there a future for Bitcoin in Ghana?

There is nothing demonic about gays and lesbians – Ignatius Annor 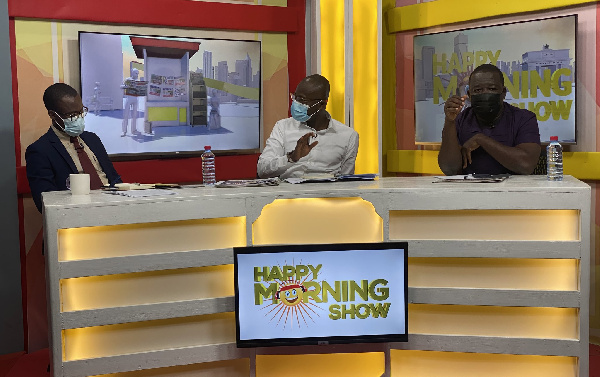