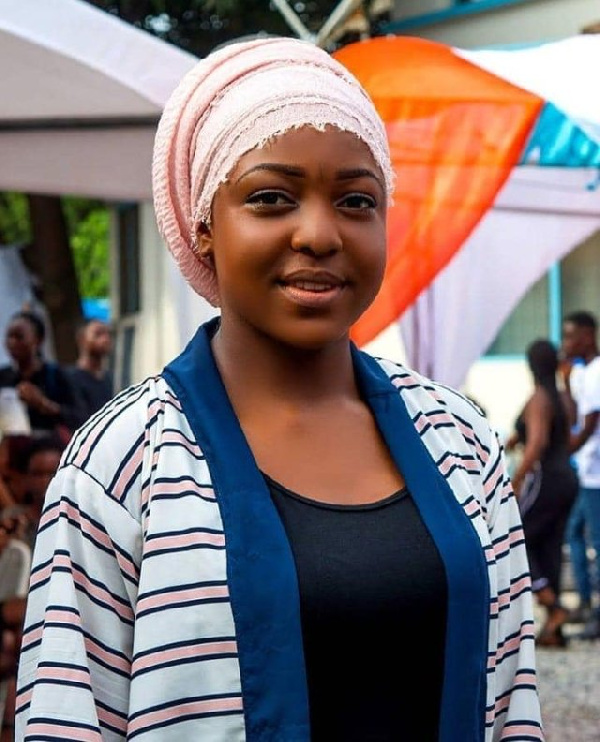 Ghana Web
Fatimatu Abubakar, the Deputy Director of Communications at the Presidency has taken a swipe at John Dramani Mahama and the National Democratic Congress over some mistakes made in the petition they filed at the Supreme Court.

Fatimatu Abubakar shuddered to understand why the NDC who is accusing the Electoral Commission of erroneously declaring Nana Addo Dankwa Akufo-Addo as winner of the 2020 elections will commit errors in a petition that seeks to correct the mistakes by the EC.

“You make an error and you can go to court for amendment, but you want to challenge the declaration by the EC?, she quizzed in an interview with Happy FM.

Fatimatu Abubakar expressed conviction that the reliefs being sought by John Dramani Mahama will be denied by the Supreme Court.

She is confident that President Akufo-Addo legitimately won the 2020 elections and that the Supreme Court will at the end of the hearing, issue a judgement that supports the declaration by the EC.

“I am optimistic that the NPP will win the court case. President Akufo-Addo believes in the lawyers and so at the end of the day everything will be fine and the NPP will come out victorious.”

“We told them to go to court because after voting, either you win or lose. If you direct your followers to go out and demonstrate then you are going against the country. The demonstrations and all could affect others who want to have their normal life and that is why Article 16 of the Constitution requires you resort to the court when you disagree with election results so that there won’t be violence,” she said.

As earlier reported, John Dramani Mahama, the flagbearer of the NDC is seeking redress at the Supreme Court over the result of the 2020 elections announced by Jean Mensa of the EC, two days after the elections were held on December.

John Mahama in his petition avers that neither him nor President Akufo-Addo obtained the number of votes needed to declare one winner of the polls.

He is therefore praying the Supreme Court to order a re-run of the elections.

His petition has however been described as ‘incompetent’ and without merit by President Akufo-Addo who is the second respondent and the EC which is the first respondent.