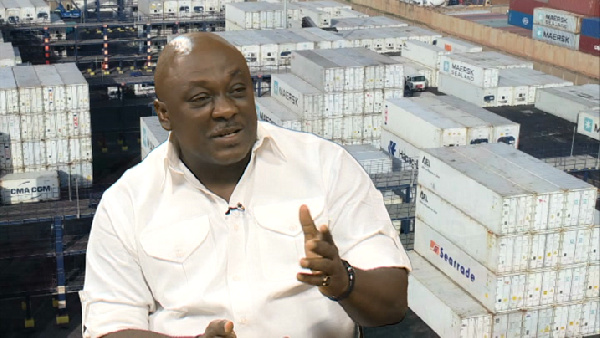 Ghana Web
The Member of Parliament for Tema West, Carlos Kingsly Ahenkorah following his heinous ballot snatching incident in Parliament has sent himself on a crusade to justify his actions.

In the election to pick Ghana’s 8th Parliament Speaker that lasted for almost nine hours, several incidents of misunderstandings resulted in chaos in the August house.

One of the biggest reasons for the misunderstandings was the decision by the Clark of Parliament to rule for secret balloting as advocated by the NDC side against open balloting championed by the NPP side.

The Member of Parliament for Tema West realizing the nominee of his party had lost the election to the NDCs nominee snatched ballot papers during counting and made way to run but was accosted by Parliament Marshalls and NDC MPs.

Explaining reasons behind his actions in an interview on Okay FM a day after the incident, Mr. Ahenkorah said that despite his actions being seen in normal electoral circumstances as an affront to the law, the fact that it happened within the chambers of parliament and the circumstances that necessitated his actions makes it justified.

To him being able to ensure the voting pattern of their members would have guaranteed a win for Prof Aaron Mike Oqauye nominated by the NPP consideration the fact that the only deciding vote of independent MP for Fomena, Andrew Amoako Asiamoh was assured to be cast in their favour.

However, realizing from the counting that the results had entirely tilted in favour of the NDCs candidate, he saw the need to act by creating a scene that will possibly push the election into a rerun.

According to him, a rerun of the election would have given his party to use the whip system to ensure that all of its members voted for the party’s choice.

His actions have been condemned by many who have cited incidences where ballot snatchers were arrested and prosecuted or in some situations shot dead.

But speaking in the Okay FM interview, Mr Ahenkorah stated that the laws of parliament insulate him from arrest or prosecution for his actions.

“What I did was in gallant support for my party. I wanted the election to go for a re-run. That this time around the whipping system would have been put to work but they had us by the throat because of the inauguration. Sometimes these things are needed, it is said that actions and reactions are equal. I won’t encourage anyone to do the same as I did but I did it for my party.

It is not something I will do. I will not encourage people to snatch ballots whenever they feel cheated in an election. Laws in parliament are different, we have the whip system and that ensures that we obey the leaders and act according to their instructions. So let nobody misunderstand that same can be done outside of parliament,” he explained.

Though having the same representational number of 137 as the NDC, the NPPs guarantee was on the declared support of the Independent Member of Parliament for Fomena, Andrew Amoako Asiamah in the election where voting was highly anticipated to be along party lines.

However, when votes were finally counted at the end of a rather chaotic process, Mr Bagbin won with 138 votes against Mr Oqauye who obtained 136 whiles one vote was counted as rejected. Read Full Story
Advertise Here contact ads[@]ghheadlines.com
Related Items news
news 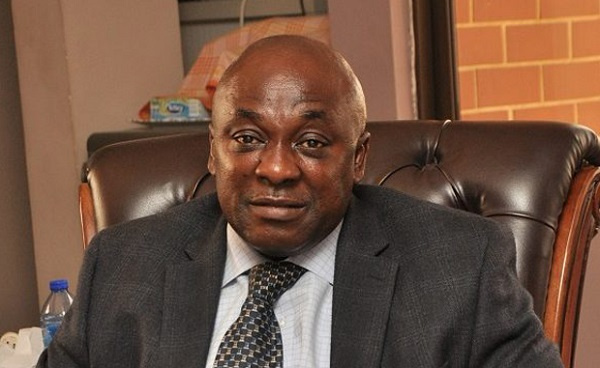 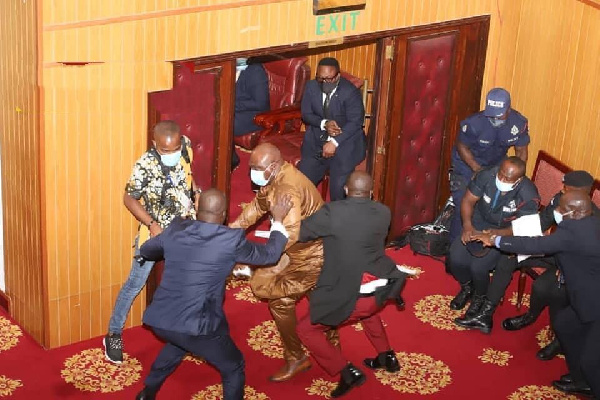 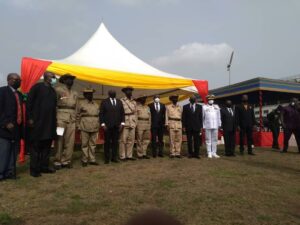 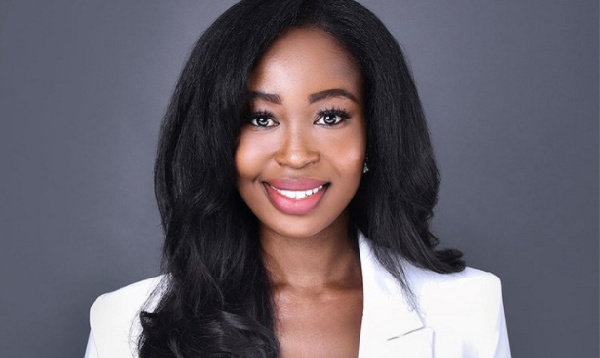 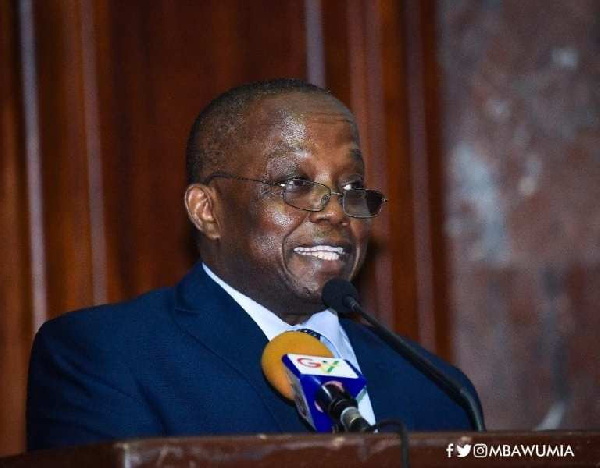 Why the Audit Service is going after Auditor-General Domelevo