Ghana Web
Thomas Partey is set to feature in Arsenal’s FA Cup third-round clash with Newcastle United on Saturday after he returned to full training.

The Ghanaian international has been out of action since sustaining a thigh injury on December 6.

Arsenal confirmed on Thursday that Partey is back in training but that he will be assessed regularly in the build-up to the FA Cup clash, in which the north Londoners will begin their defence of the FA Cup having beaten Chelsea in the final last season.

They face Newcastle at Emirates Stadium on Saturday evening, with Mikel Arteta’s men having finally found some form following a terrible start to the Premier League season.

Partey has made six appearances for Arsenal in the first part of the 2020-21 season, five of them in the Premier League.

Granit Xhaka opens up on his partnership with Thomas Partey 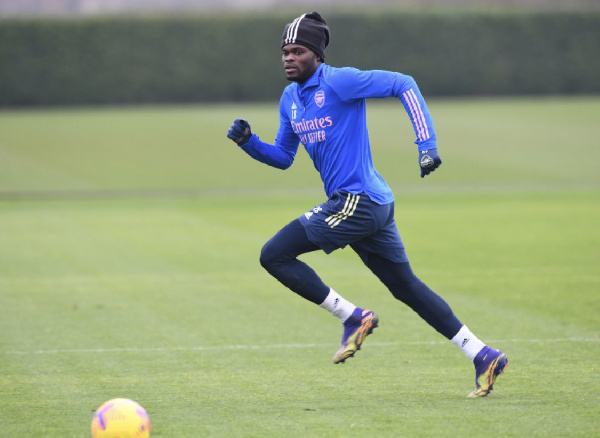 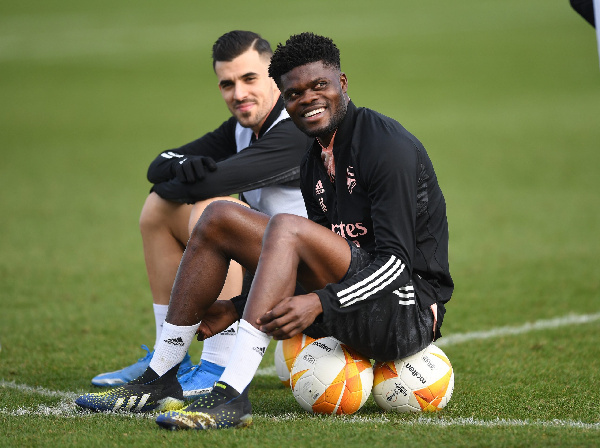 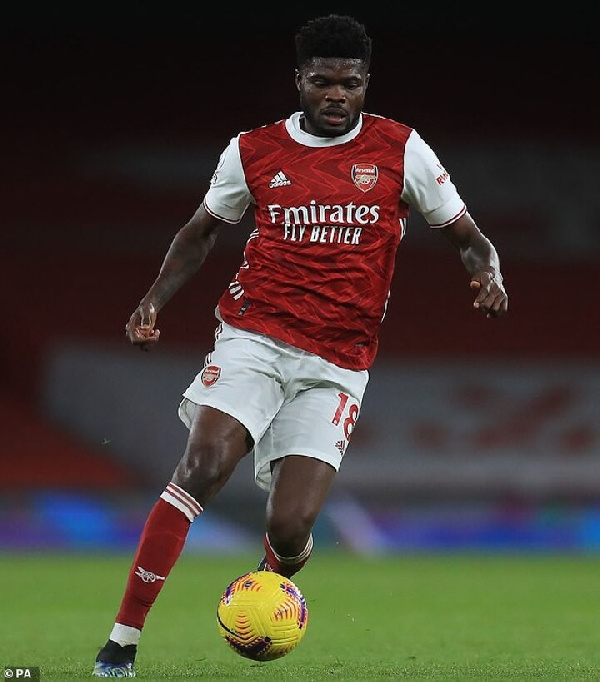 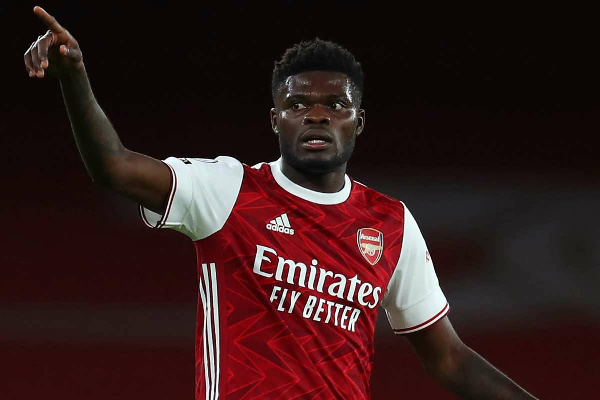 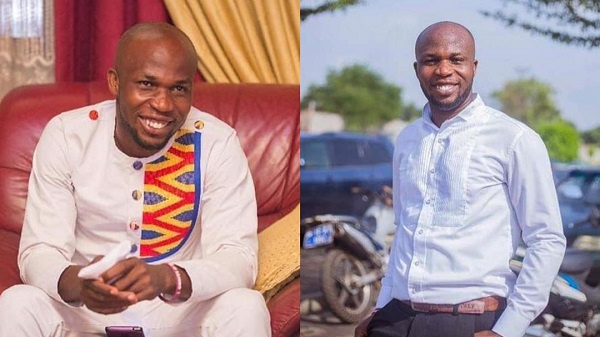