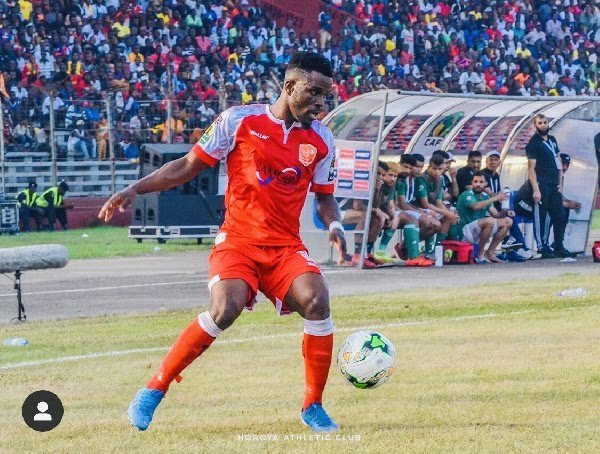 Ghana Web
The 2020/2021 CAF Champions League group stage qualifications were concluded on Tuesday and Wednesday whilst the play-off round of the CAF Confederation Cup is also determined.

There were a lot of Ghanaian players who made appearances for their respective clubs as they booked their places for group stage and the play-off respectively.

Tanzanian champions Simba SC secured a spot in the group stage and winger Bernard Morrison will be featuring.

Farouk Mohammed started for the Nigerian giants but was substituted in the 19th minute following an injury he suffered.

Defender Emmanuel Ampiah was named on the bench for Enyimba as they bowed out of the competition on a 4-2 aggregate.

Former Hearts of Oak defender Inusah Musah saw all 90 minutes for Petro Atletico as they beat Zambian champions Nkana FC 1-0 to make it to the group stages of the competition.

Central defender Richard Ocran enjoyed full throttle of the match for the losing side Nkana on Wednesday.

Horoya AC made it to the group stage of the competition once again after their 1-0 win over Ivorian champions Racing Club Abidjan on Wednesday.

Enock Atta Agyei started for the Guinean giants but was replaced in the 57th minute by Ocansey Mandela due to an injury.

Godfred Asante was introduced in the game in the 68th minute as he replaced Ibrahima Aminata Conde.

Striker Stephen Sey scored again for Namungo SC as they drew 3-3 with Al Hilal Obeid in Sudan on Tuesday to advance to the play-off round of the competition.

Sey has now scored four times in the competition for Namungo.

Stephen Duah also featured for the Tanzanian side as he played all minutes of the game.

Tunisian side US Monastir progressed to the next stage of the competition when they held Al Ahli Tripoli to a goalless draw on Wednesday.

Shafiu Mumuni was handed a start for Monastir who advanced with a 2-0 aggregate scoreline.

Defender Daniel Adoko lasted the entire duration of the match for Zambian side Napsa Stars as they earned a vital 1-1 draw in Mozambique against UD Songo to make it to the next round via away goal advantage.

Nartey Polo was at the heart of defence for Burkina Faso side Salitas FC as they completed a double over Alamal Atbara of Sudan with a 2-0 win on Wednesday to progress to the next stage.

FC San Pedro suffered a 2-1 defeat at home to ASC Jaaraf in Abidjan on Wednesday to bow out of the competition.

Mohammed Saaba Gariba started the game for San Pedro whereas forward Richard Zumah started from bench as they failed to hold onto their first leg 1-0 advantage.

John Antwi who scored the only goal for Pyramids FC when they beat Al Ittihad Tripoli 1-0 in the first leg didn't feature in the second leg as they won 3-2 to progress to the play-off round. 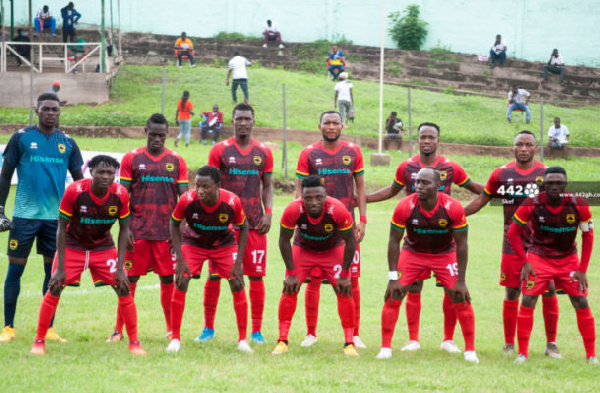 Asante Kotoko to get $62,500 from CAF for reaching first round of Champions League

Police round up 119 suspects in multiple swoops 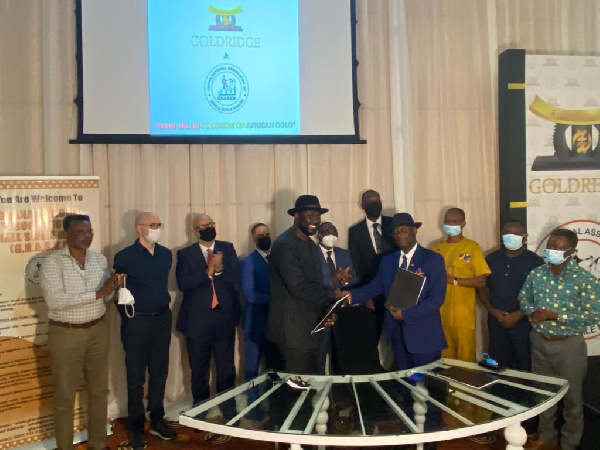 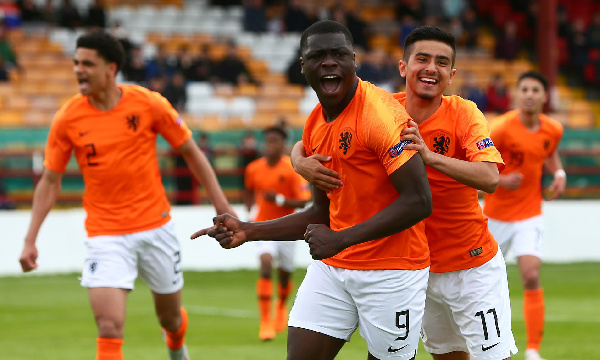 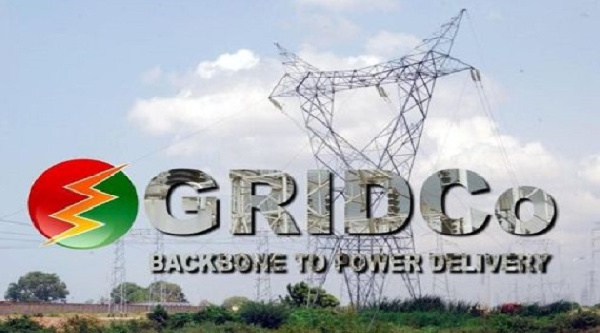 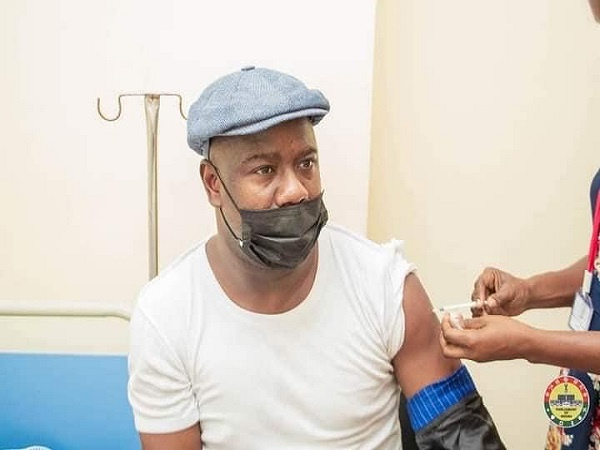 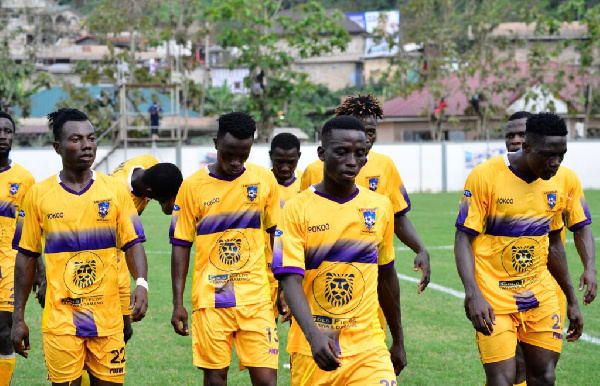