The Oath of Office: All you need to know about Ghana's swearing-in 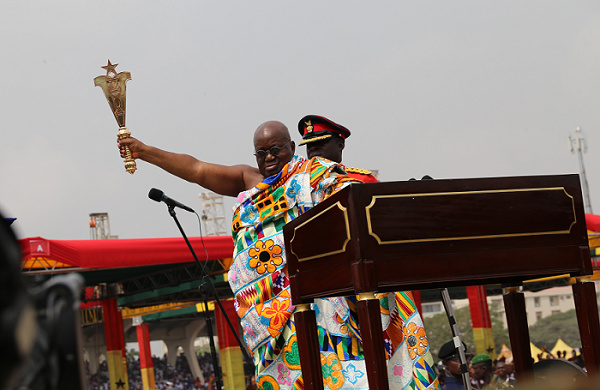 The Oath of Office: All you need to know about Ghana's swearing-in

Ghana Web
After the election of a new president-elect, the Constitution requires for that person to take the Oath of Office.

The oath is an affirmation a person takes before assuming the duties of an office and spans for a period of a four-year term.

It is renewed after elections are held, results declared, certified and gazetted by the Electoral Commission.

Ghana’s Presidents and their Vice are only entitled to serving a four-year term and limited to two terms whether in a successive period or a separated one as demanded by the Constitution.

In the likely event of a death, removal from office, or resignation of a president, the vice president takes the mantle of office for the remainder of the term after being sworn in by the Chief Justice.

The swearing-in of Presidents in Ghana has over the last two decades taken place at Ghana’s Independence Square which is also known as the Black Star Square. The exercise is often conducted by the Chief Justice in the presence of citizens and government officials.

But in 2021, the event will take place in a rather different setting which is the Parliament House of Ghana.

Meanwhile, after the oath of office has been taken by the president-elect, whether by the Bible or Quran, some items are handed over to the president.

One of them is a president’s sword laid with gold. It is handed over to the president to signify his ascension to power amid his pledge to protect the constitution as given by the mandate of the people.

The president then ascends to the Presidential Seat following the oath of office taken in the presence of citizens and government officials.

The Presidential Seat which is often displayed during the inauguration ceremony of Ghanaian president's emboldens a long tradition of being specially carved from wood and laid with gold.

But what exactly are the words of oath the president-elect says:

The president-elect must repeat the following:

I further (solemnly swear) (solemnly affirm) that should I at any time break this oath of office; I shall submit myself to the laws of the Republic of Ghana and suffer the penalty for it. (So, help me God)”

Following these, there are loud jeers from a section of the public and government officials present at the ceremony. 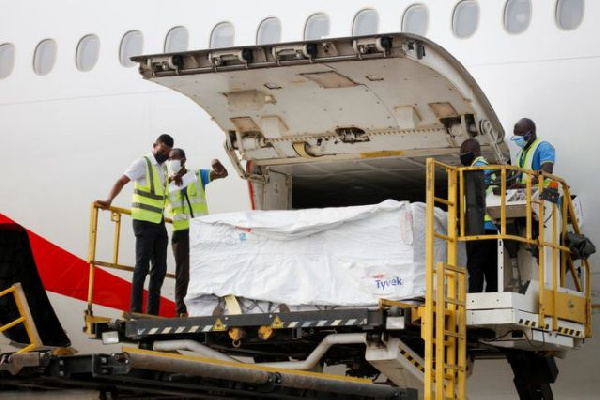 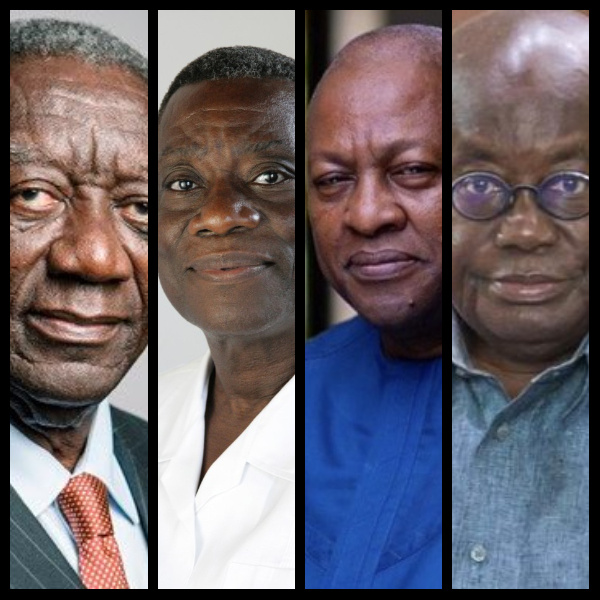 What Ghana's presidents have all said about the LGBTQ+ subject

What you need to know about vaccination for Covid-19 – An interview with Dr. Sabastine Eugene Arthur, A Virologist

Swearing – In Of Council Of State Members In Pix 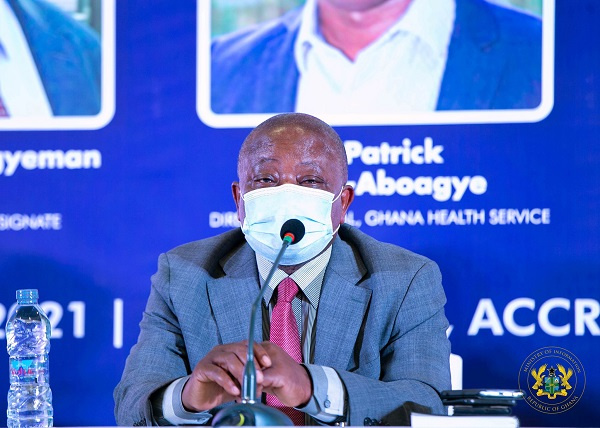 We all need to be vaccinated – Health Minister-designate

Avoiding stillbirths: The need to avoid malaria in pregnancy